That would be a good ol match. Jim Ross made his return to WWE back at “Wrestlemania XXXIII” and has made a few appearances on commentary since. With a call on the recent UK Championship Special and being part of the commentary team for the Mae Young Classic, Ross is certainly back in the fans’ eye. That means he’s someone that the fans are going to listen to and his opinion is always worth checking out.

Ross was recently interviewed by the A.V. Club and spoke on a variety of topics, including a feasible dream match that he would like to see. While he listed off some names including Kenny Omega, he said that his first choice would be a built up match between Braun Strowman and Brock Lesnar, which Ross said would be a nice car crash. 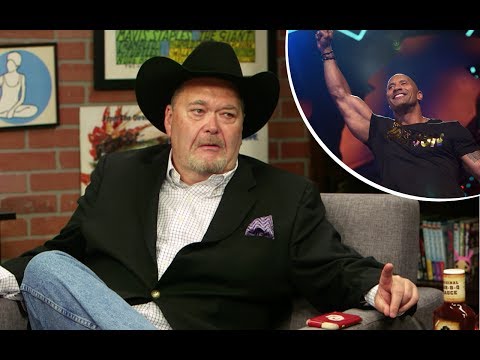 Opinion: I can’t say I disagree here as Ross is one of the best minds in wrestling and is someone I always enjoy listening to. Strowman vs. Lesnar, which is likely going to be happening at “Summerslam 2017”, does have the potential to be awesome with both guys being thrown all over the place.

Who do you think would win if Strowman faced Lesnar? What woul dbe your feasible dream match? Let us know in the comments below. 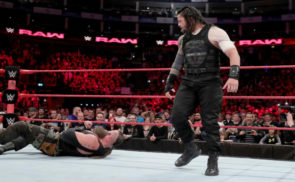 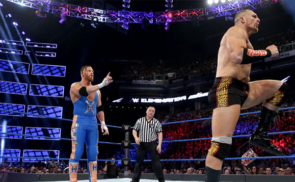