There was a plan. The WWE roster has undergone a variety of changes in the last year and a half, but not all of the moves have been the same. There have been a lot that came in groups, but there have also been some individual moves. One of the bigger departures took place last month, and it seems that there was another move in mind for him before he was let go.

Last month, Jeff Hardy was released from WWE following an incident where he walked out of a match at a live event. According to Fightful Select, Hardy was the original plan for the Shaman in NXT and would have served as the mentor to MSK. The role eventually went to Riddle, who will be teaming with MSK in a six man tag this week on NXT. It is not clear if Hardy would have taken part in the match. 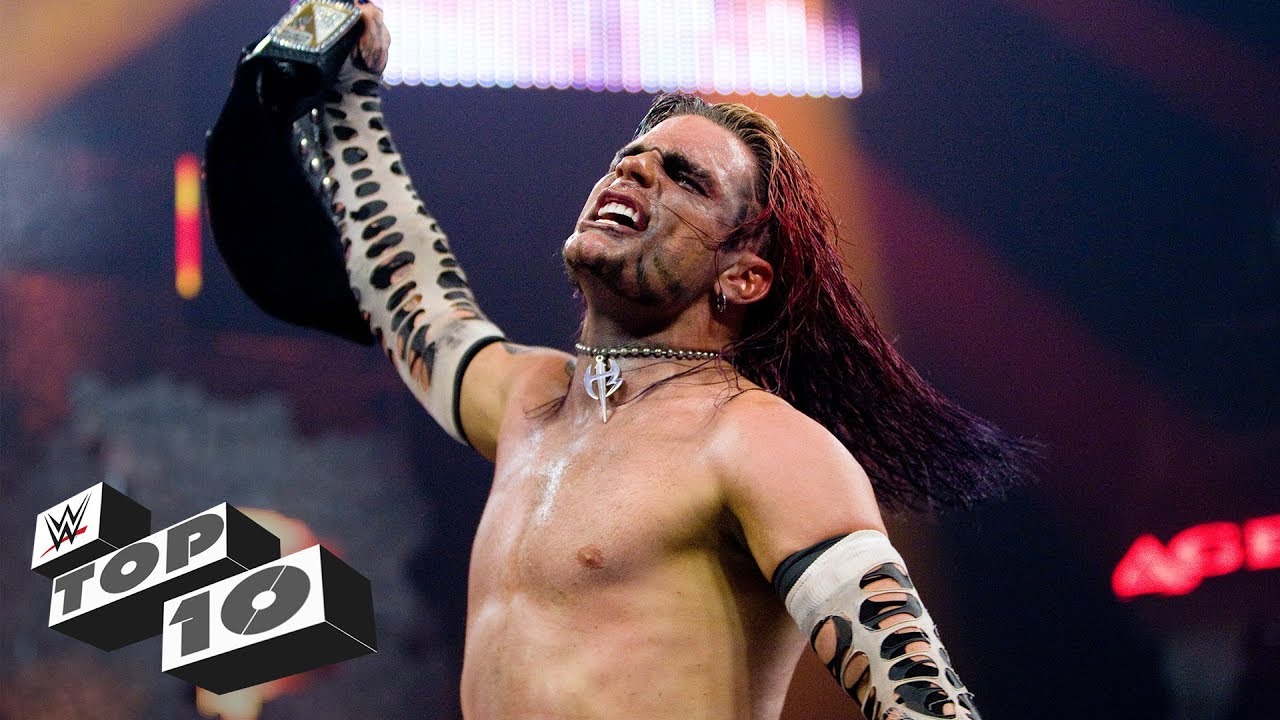 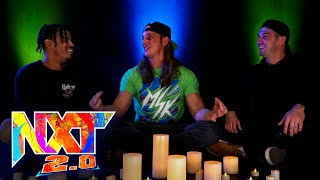 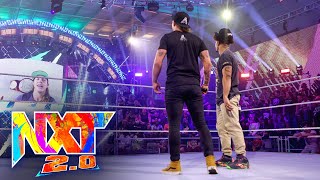 Opinion: Hardy as MSK’s Shaman makes a good deal of sense, especially considering how many times they talked about the Shaman’s success in tag teams. I’m not sure how well it would have worked out, but the original reveal would have been a good bit better. If nothing else, Hardy could have been a good fit in NXT, even if it had only been for a little while.

What do you think of the plan? How would it have gone? Let us know in the comments below. 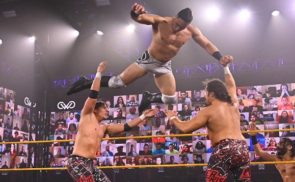