This doesn’t sound good. James Ellsworth is a name who has become kind of a cult phenomenon in WWE. Best known for his odd looking chin, Ellsworth came into WWE a few years ago and became a focal point in a WWE Championship feud between Dean Ambrose and AJ Styles. A second run wasn’t as well received and then Ellsworth was back to the indies, including an appearance at Bound For Glory earlier this year. Now though, Ellsworth is being accused of something very serious.

An underage fan has accused Ellsworth of sending her unsolicited nude photos of himself after meeting her at an independent show earlier this month. The fan says that she met Ellsworth at a show on November 9 where she asked him to follow her on Twitter. Ellsworth did and soon asked for her Snapchat account. He then allegedly sent her the photos, which she has since mentioned online. She claims that several female wrestlers contacted her, saying that Ellsworth has done this before. Ellsworth has denied the allegations. The accuser has released a video on her Twitter account telling her story:

And here are some of the Tweets of her evidence and the photos she claims Ellsworth sent her:

And finally, a response from Ellsworth’s lawyers, via his Twitter:

My client, James Morris, known publicly and professionally as James Ellsworth has become aware of a number of baseless allegations. Mr. Morris has the utmost respect for women and categorically denies these inflammatory and despicable accusations. Bates & Garcia, Attorneys at Law

Opinion: I don’t know if this story is true or not and at the moment, it’s up to any authorities who get involved. This is a very serious charge and while it looks bad, there is the chance that it’s true. I hope it’s not as it’s a horrible thing in general, but if it did happen, we won’t be seeing Ellsworth in wrestling pretty much ever again. There isn’t much of a way around this so hopefully for everyone’s sake, it’s not true.

What did you think of Ellsworth’s time in WWE? What else could he have done there? Let us know in the comments below. 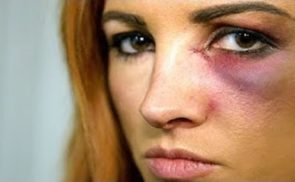 This One Is Kind Of Hard. Watch Becky Lynch Find Out She Can’t Wrestle At Survivor Series. 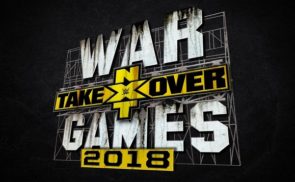