Dark vs. dark as well? Over the weekend, Bray Wyatt made his in-ring return as the Fiend, squashing Finn Balor at Summerslam. The Fiend came off rather well and looks like the kind of monster that you don’t get very often in WWE. It isn’t something that can work all the time but under the right circumstances, it can be great. One fellow superstar has noticed and wants in on the action.

On Wednesday, Wyatt tweeted a photo of the Fiend themed downloadable content for WWE2K20. He mentioned that he wanted to be on the cover of the next game, but Aleister Black responded, saying that he would like to talk to Wyatt about that. Black mentioned having a door, which is what he asks someone to knock on to pick a fight with him. There is no word on a potential Wyatt vs. Black match, but it is not out of the question.

The battle of the entrances could be great. Check out the Fiend’s incredible Summerslam entrance: 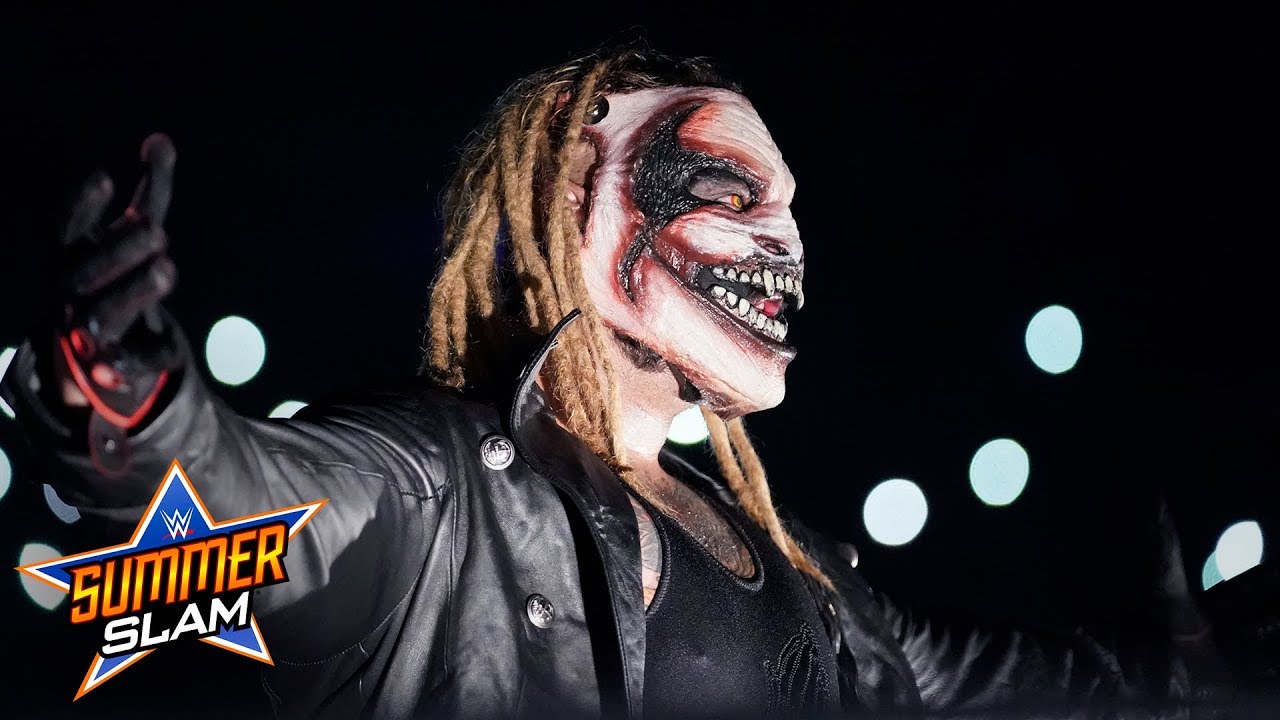 Opinion: I’d be hesitant to see a match between these two for the very obvious reason of someone has to lose. Black is the kind of person who could be a special kind of destroyer but Wyatt’s Fiend is a different kind of monster. Having them fight would mean taking away some of their momentum and I don’t see why that needs to be the case just yet. Maybe it doesn’t go anywhere, and that would probably be best for everyone.

Do you want to see this match? How do you think it would go? Let us know in the comments below. 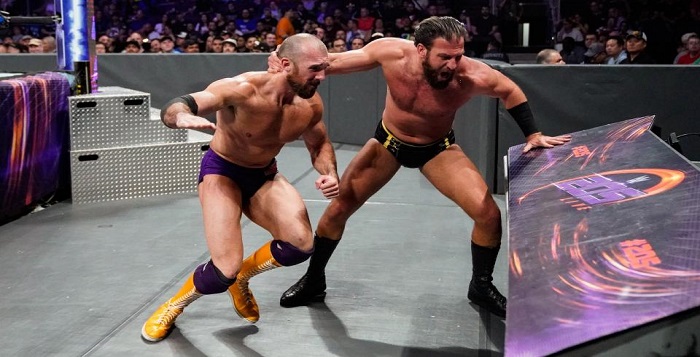