What could have been. We are in the middle of WrestleMania season and the show starts in less than one day. That is going to get people thinking about the past, present and future of wrestling and on occasion, you can have someone fill more than one of those three categories. One of the biggest stars in WWE is not around at the present, but she will be back in the future. However, her past could have been even more interesting.

Back at WrestleMania 35 in 2019, Becky Lynch became the biggest female star in wrestling history by defeating Ronda Rousey and Charlotte in the main event. Lynch went on to hold the title for over a year, only vacating it due to having to go on maternity leave. She has yet to make her return to the ring after over a year but it seems to be a matter of time. It turns out that both WWE and Lynch had an idea for her that never came to pass.

Stephanie McMahon recently appeared on the Bill Simmons Podcast and mentioned a story that Lynch had pitched for her return. McMahon said that after giving birth to her daughter, Lynch had suggested an angle where someone attack her in the maternity ward at the hospital. The idea was never used, but McMahon joked that WWE could reenact it as part of the Women’s Evolution.

An idea that WWE came up with for Lynch would have seen her change her appearance. In a new video from the Gorilla Position of an interview with Lynch and her fiance Seth Rollins, Lynch told a story of WWE wanting her to shave her head. There was no context to the idea when it was given to her, as she would not have lost her hair in a match or been attacked, but rather just shown up bald one day. Lynch turned down the idea.

Lynch has not appeared on a WWE show since the May 11 edition of Monday Night Raw. The show took place the night after Money In The Bank and saw Lynch give Asuka the Raw Women’s Title for winning the Money In The Bank ladder match, vacating the title in the process. In an interview earlier this week, WWE President Nick Khan said that Lynch would be returning to WWE soon, without giving a specific date.

Lynch was and is a big deal. Check out her interview and some of her better moments: 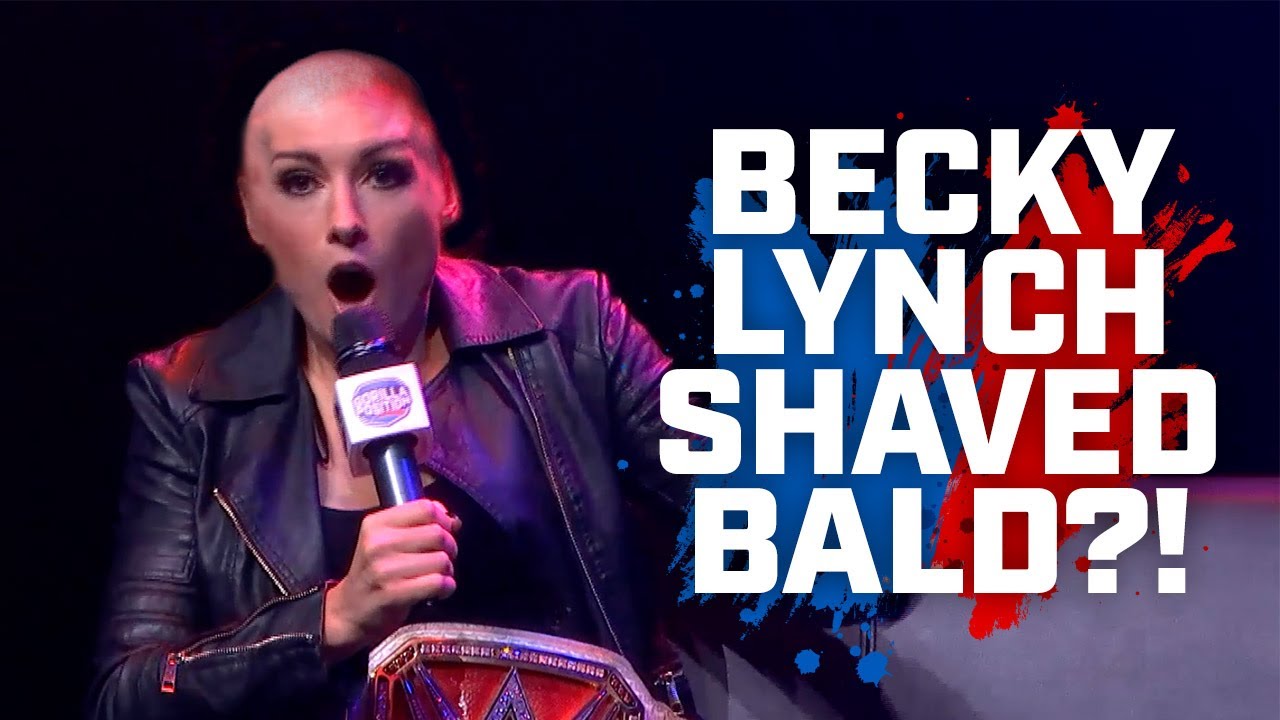 Opinion: This is where you get into some of the weirder stuff in WWE, as they can come up with some absolutely out there ideas. That being said, Lynch is not exactly coming up with the most likely scenarios if she is suggesting that someone attack her in the maternity ward. It will be nice to have Lynch back though, as she is a huge star for WWE and they can always use more of that. 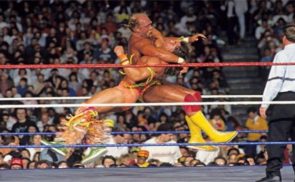 REVIEW: WrestleMania 6: The Strongest Forces In The Universe