See you soon. There are all kinds of ways that a wrestler can get hurt and none of them are good. Some of them are far worse than others though, with some of the worst often being the ones that appear to be the worst. That was the case earlier this week during a match where a terrifying crash took place. Now we know a bit more about what happened and it might not be as bad as it seemed.

Last week’s AEW Dynamite featured a match between Lance Archer and Eddie Kingston. During the match, Archer attempted a moonsault and landed on the top of his head, with the match ending almost immediately thereafter. According to the Wrestling Observer Newsletter, Archer suffered a neck sprain and there is no word on when he will be back in the ring. The usual timetable for recovery from such an injury is 4-6 weeks.

Archer could have been in much worse shape. Check out what he can do when he is healthy: 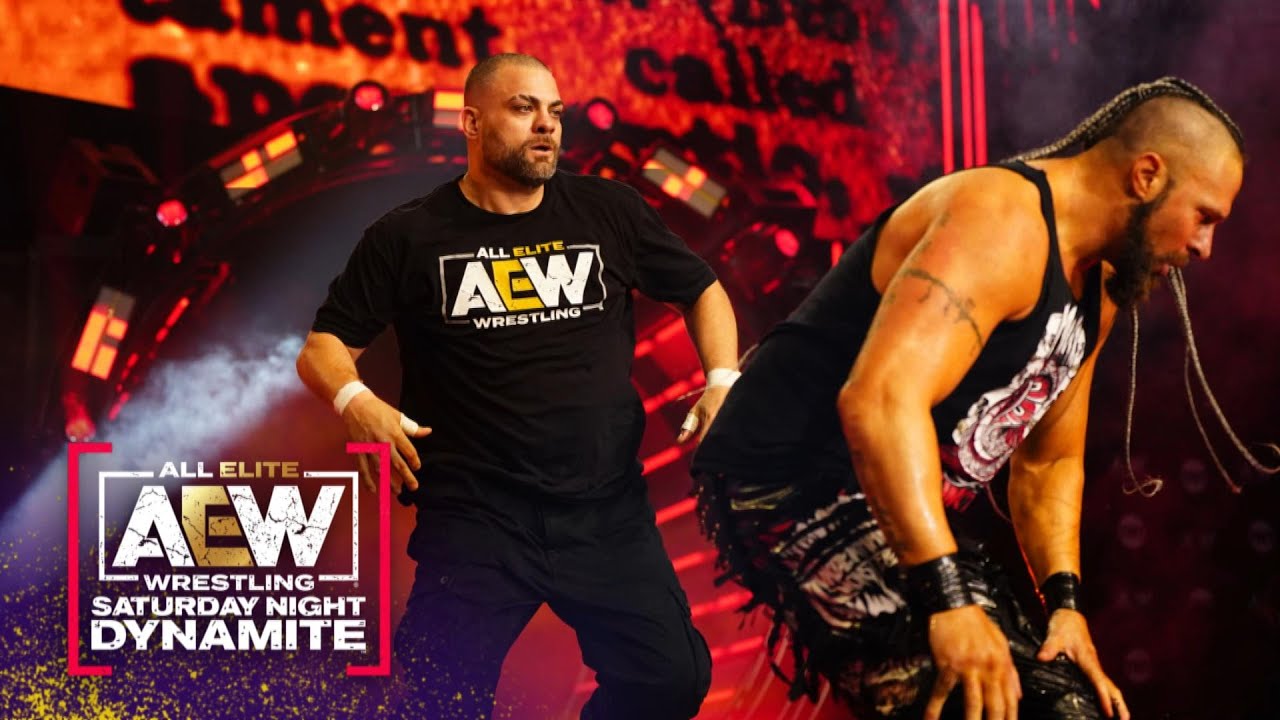 Eddie Kingston Survives the Murderhawk to Advance in the Tournament | AEW Dynamite, 10/23/21 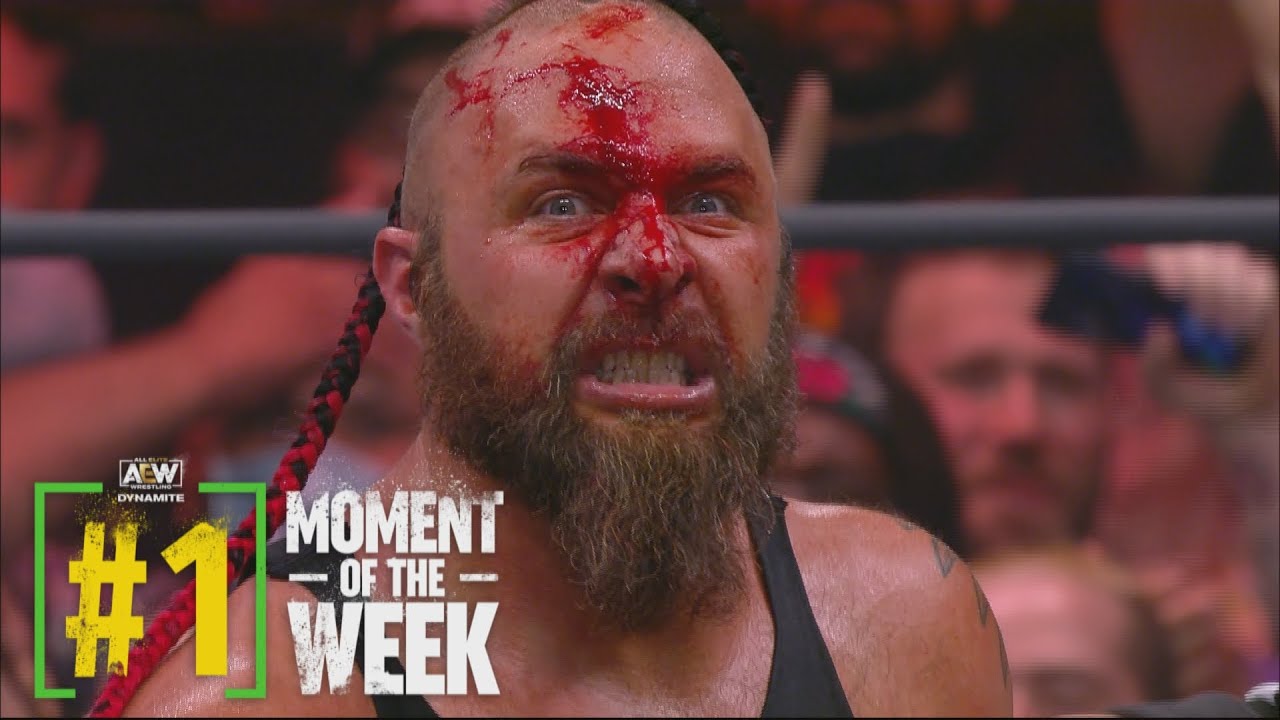 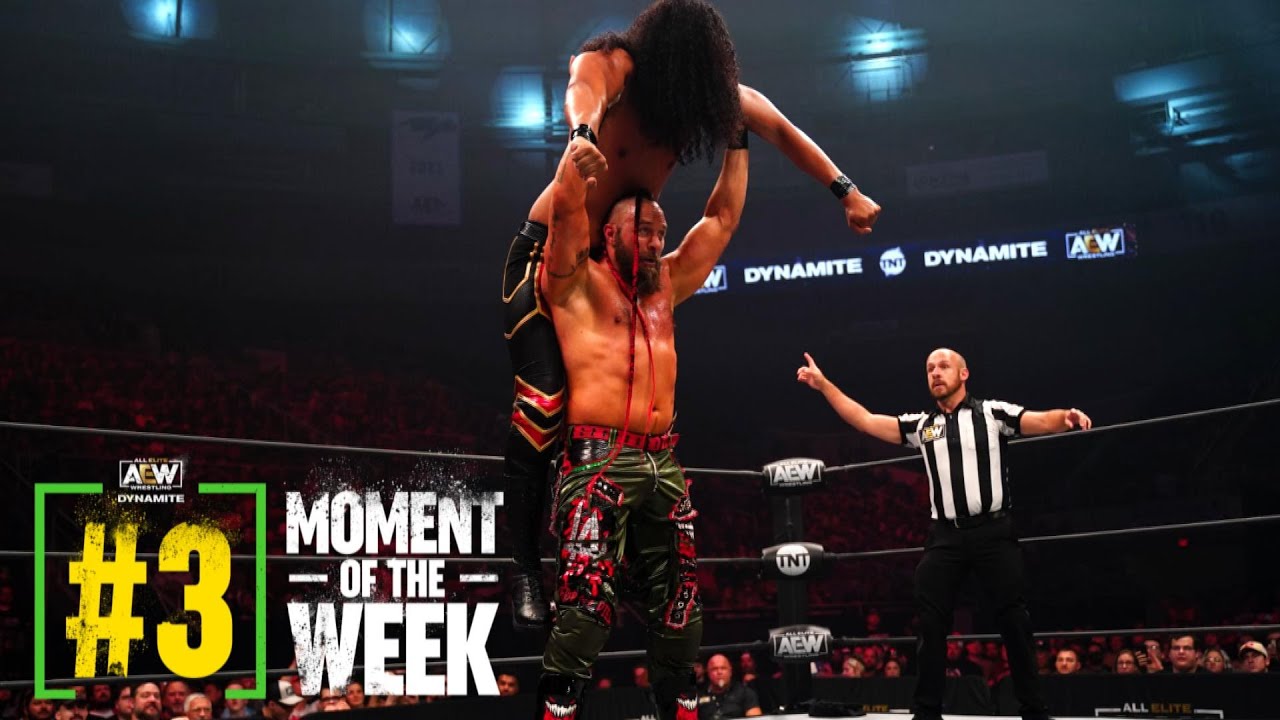 Opinion: This is quite the relief as Archer’s injury looked terrifying. Being out 4-6 weeks is a heck of a lot better than looking at neck surgery, as coming off the top rope and landing on your head is the kind of injury that can end a career, let alone put you on the shelf. I’m not sure what can be done to prevent something like this in the future, but Archer not using the moonsault again might need to be considered.

What should Archer do when he gets back? Should he still be allowed to use the moonsault? Let us know in the comments below. 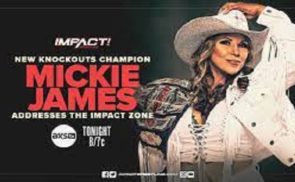