Injured AEW Wrestler Returns On Dynamite And Has A New Target

Welcome back. There are a lot of wrestlers on almost any given roster and some of them make a bigger impact than others. Some of them are going to get your attention immediately and you can harly take your eyes off of them. That was the case with a certain AEW star, who has been on the injured list for a few months. His health has improved though, and now he has someone in his targets.

Lance Archer made his return to AEW television this week on Dynamite, attacking World Champion Hangman Page. Archer’s return came after Page said that it was a new year and he needed a new challenger. Archer has been out of action since October, when he injured his neck in a match against Eddie Kingston. There is no word on when he will return to the ring.

It was a big return. Check out how much of a force Archer can be in AEW: 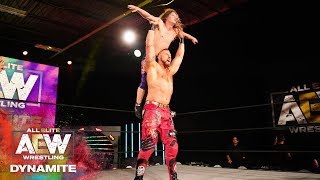 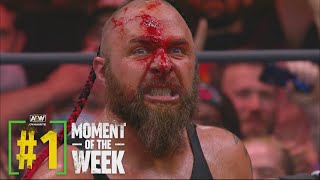 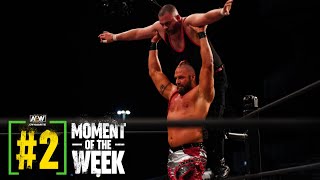 Opinion: It is always great to see someone return from an injury, especially something as serious as a neck injury. Archer suffered a horrible looking crash back in October and it is awesome to see him back on television. I’m sure a return to the ring is likely sooner rather than later, and putting him in the World Title picture against someone like Page is an interesting move.

What do you think of Archer? How will he do against Page? Let us know in the comments below. 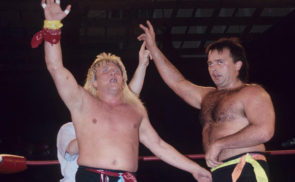 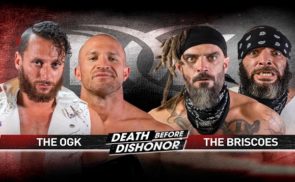