Important Update On Kevin Owens Taking Time Away From WWE

That’s a relief. There are all kinds of stories that you can tell in wrestling and one of the most interesting is when you see someone make a return. That is the kind of thing that can be done in a variety of ways and it is great to see how a promotion can put them together. You have to set them up in the right way though and now we are going to get ready to do just that.

Earlier this week, SmackDown’s Kevin Owens announced that he would be taking some time away from WWE. This comes after he was injured in storyline by Commander Azeez and then seemed to be injured during his match at Hell In A Cell against Sami Zayn. However, according to Wrestling Observer Radio, Owens is not injured and the time away is a storyline. There is no word on when Owens will be back on television.

Owens is a big star. Check out what he has done in WWE over the years: 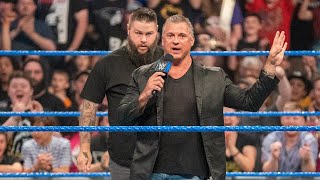 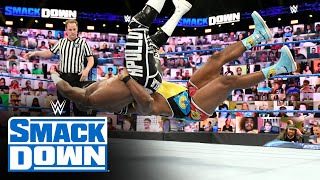 Opinion: That is nice to hear as you do not want to see that Owens is actually injured. If nothing else, it is a nice case of absence making the heart grow fonder, as Owens being gone for a bit and then returning for a big story or feud could work well. Hopefully we get to see what is next for him soon, but what matters most is the fact that he is healthy, as you never want to see someone getting hurt.

What do you think of Owens? What should he do when he gets back? Let us know in the comments below. 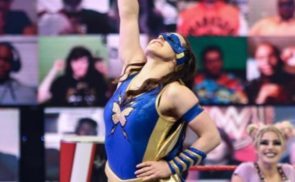 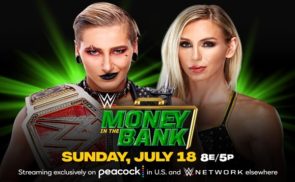