I’d buy one. Merchandising has been one of the most important parts of wrestling for a very long time now. It is something that makes all the sense in the world as wrestling fans are going to have money to spend and are going to buy quite a few different things. The different part is where things can get interesting and now AEW has one of the most unique pieces of merchandise around.

AEW has done a lot of things well in the first two years of its existence. One of the things it has done especially well is its merchandise, as the company seems to have a shirt for everything. It is rare to see a week go by without a few new shirts being available, along with other items for sale. Now we have another new one and it is a bit of a bigger deal than the rest.

AEW has unveiled a series life life size chocolate bars, each of which weighs over fifty pounds. The four wrestlers included are Hikaru Shida, Cody Rhodes, Britt Baker and Kenny Omega. There is no word on if there will be another collection released or the price for each one. AEW has yet to announce the release of the collection during any of its television shows.

not sure if anyone was fooled by our little #AprilFools joke….

Each one has a different flavor. Check out what they can do outside of chocolate: 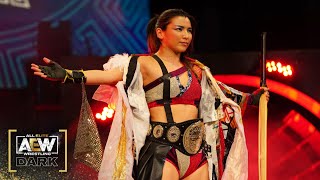 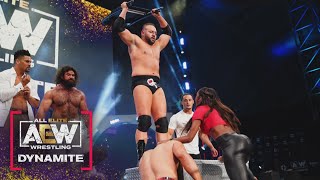 Cody Rhodes vs QT - How Did This Exhibition Match End So Horribly Wrong? | AEW Dynamite, 3/31/21 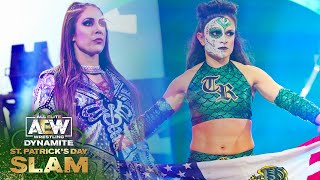 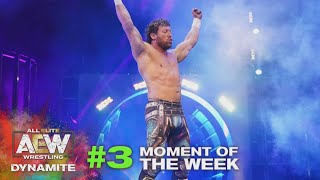 Opinion: This is the kind of thing that actually feels different and that is not a bad idea. WWE has a collection of candy bars and they are the exact same kind you would expect to see anywhere else. Go with something a little (or in this case big) bit different and it is going to catch some more attention. I would buy one of these and that isn’t something I often get to say about wrestling merchandise. 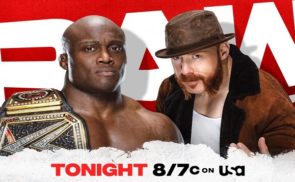 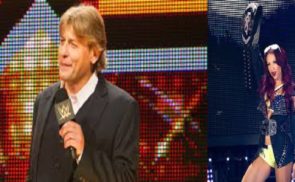 William Regal Put His Job On The Line For Sasha Banks