What Is Hulk Hogan Doing For WrestleMania Weekend?

That’s what he’s going to do brother. WrestleMania is coming up on its thirty fifth edition this Sunday, which is quite the remarkable number. Back in 1985, who could have imagined that the show would go this far? Well save for Bobby Heenan, which is why he’s the Brain. There aren’t many people from that first show still around, but two of them will be doing something on Saturday night.

WWE has officially announced that Hulk Hogan will be inducting Brutus Beefcake into the WWE Hall of Fame Class of 2019. Hogan and Beefcake both wrestled at the first WrestleMania and teamed together to challenge for the World Tag Team Titles at WrestleMania 9. Hogan is the first person announced as inducting someone into the Hall of Fame. The ceremony takes place Saturday night.

They know what it’s like to work together. Check out Hogan and Beefcake going for the titles: 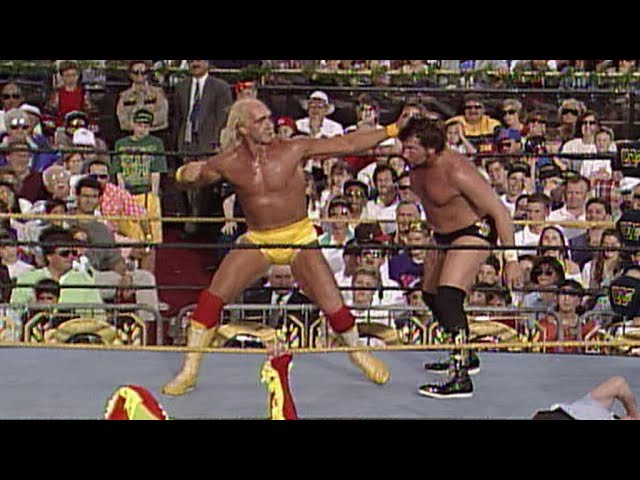 Opinion: Was there really another option? Hogan is one of the main people associated with Beefcake from over the years with the only other option being Beefcake’s former partner Greg Valentine. That being said, who is more iconic in New York: Hogan or Valentine? This was a pretty big layup for the company and it’s something that makes a lot of sense. Hopefully the speech is good.

Is Hogan the right choice? Who should induct the rest of the class? Let us know in the comments below. 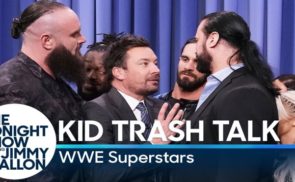 WWE Isn’t Going To Like This. Another Company Is Running An Event At Madison Square Garden.