Ricochet would know better. Injuries happen all the time in wrestling and you never know how long someone might be on the shelf if they get hurt. It is a physical sport and things like this are going to happen a lot of the time. At the same time, you might get some conflicting reports and that can make things all the more complicated. We might be in a situation where those paths are crossing at the moment.

Ricochet was recently interviewed by Sports Illustrated and talked about the status of his girlfriend Kacy Catanzaro. Earlier this week, reports said that Catanzaro would be leaving WWE due to a back injury. Ricochet says that she is still with the company and not injured, though she may not wrestle again. He described her as family oriented and wanting kids, meaning that life on the road may not be for her. WWE has yet to comment on Catanzaro’s status, though she last wrestled on July 19.

Catanzaro is an athletic freak. Check out one of her earlier WWE matches: 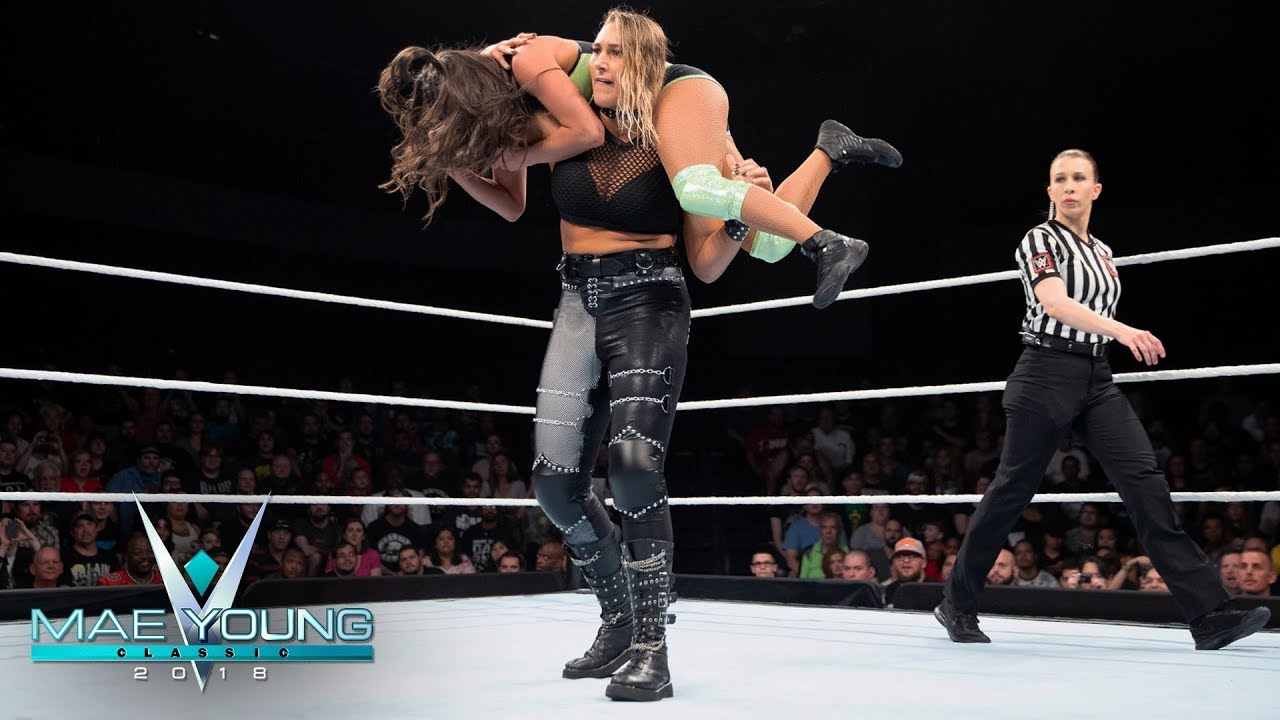 Opinion: I’m not sure what the future holds for Catanzaro but she certainly seems to be closer to being gone than sticking around. If that’s the case and she just does not want to be in wrestling, there is nothing wrong with that. She just might not like being on the road as much and that is perfectly fine. Her athleticism was nearly incomparable and that was enough to get her noticed, which she did quite well. Whatever she does, hopefully she is happy doing it.

Do you think Catanzaro will wrestle again? How big a star could she have been? Let us know in the comments below. 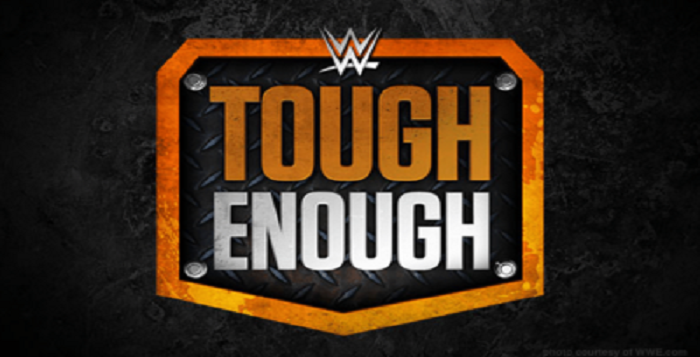