That’s not what was planned. Wrestling is a rather complicated presentation, as you have a mixture of action, drama, comedy, suspense and more, all mixed together with an athletic presentation in front of a live crowd. That is not something that is going to happen anywhere else and it is incredible when it goes right. Sometimes though, it can be just as entertaining when it goes wrong, as was the case for a certain big star.

In an interview with Brandom Walker, Raw Tag Team Champion Omos told a story about a rehearsal for WrestleMania 35 at the Performance Center. During the rehearsal, Omos stepped over the top rope and ripped the back of his pants, leaving himself exposed. Despite knowing this and not having any extra pants, Omos stayed at ringside, leaving Undertaker, Batista and Triple H in hysterics. Omos would make his main roster debut two years later in October 2020.

Thankfully there is no video of this. Check out the full interview and some other funny WWE moments: 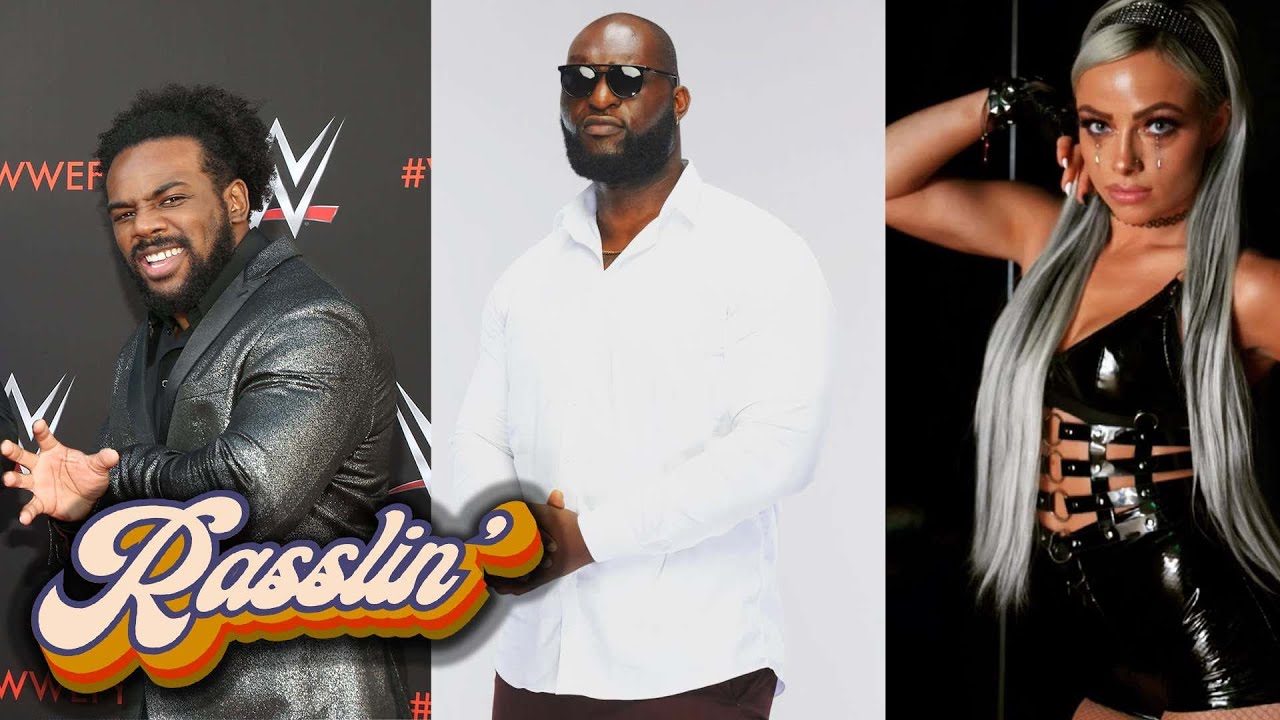 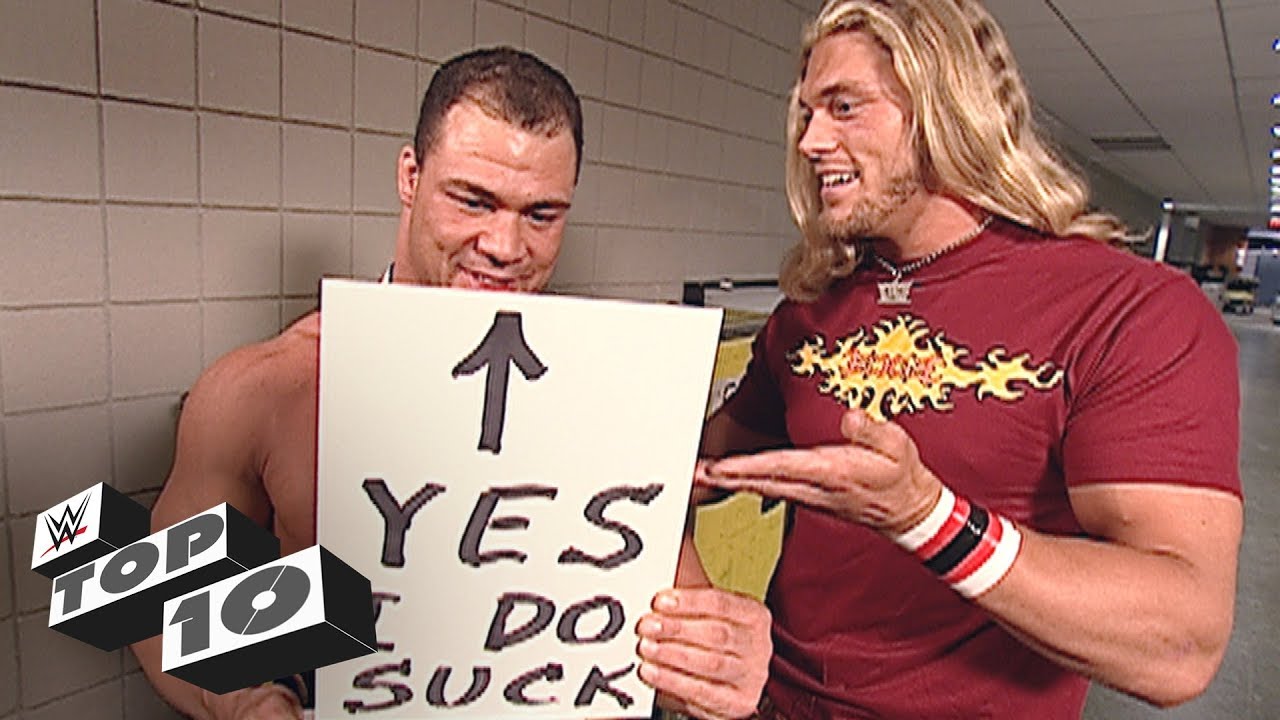 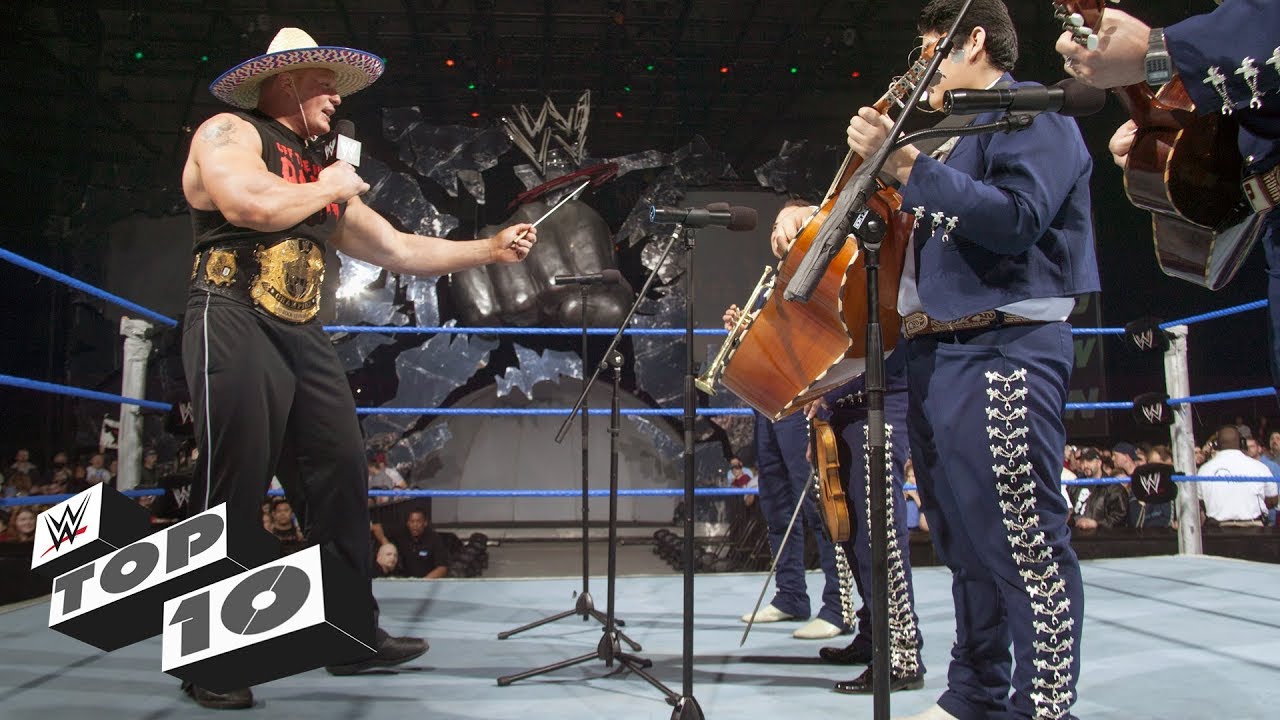 Opinion: This is one of those situations where the people involved make it even better. As weird as it may sound for Omos to not have any extra pants, where else are you going to find something to fit a 7’3 giant? Omos did just about the only thing he could in the situation and it wound up making for a funny story. If nothing else, some of the biggest names in wrestling thought it was funny and that is always worth something.

What do you think of Omos? Will he be a successful singles star? Let us know in the comments below.

News On Backstage NXT Shakeup, Including Who Is In Charge