He’s Not Like Normal Wrestlers. Brock Lesnar’s Future In WWE Is Not Clear.

He get some special privileges. There are very few wrestlers in history like Brock Lesnar. Love him or hate him, Lesnar brings a level of star power with him that almost no one can approach. That is the kind of thing that means a lot of power and authority and in Lesnar’s case, he might be able to get even more special treatment that almost no one else on the roster will receive.

According to the Wrestling Observer Newsletter, Lesnar challenging Kofi Kingston for the WWE Championship next week on SmackDown Live does not mean that Lesnar will be wrestling on the show permanently. While it is possible that Lesnar will become a regular member of the roster, it is likely that he is being put on the show where he can make the biggest impact in both ratings and ticket sales.

Lesnar has already made an impact. Check out his recent SmackDown Live appearance: 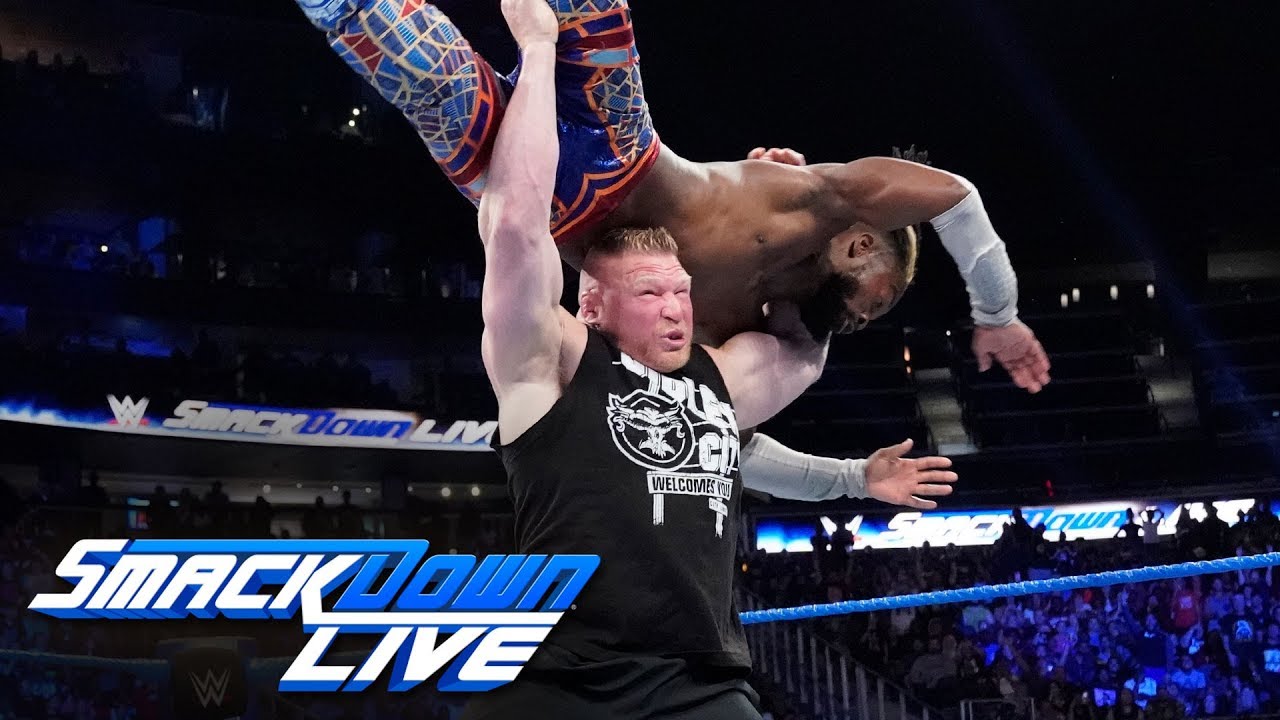 Opinion: This really isn’t the biggest surprise as it would be more shocking if Lesnar was treated like everyone else. That being said, Lesnar is indeed different than anyone else in WWE at the moment and it doesn’t make sense to treat him like a regular member of the roster. Hopefully WWE figures out a different way to use him as what they have been doing in recent years has not been the most well received.

What do you expect from Lesnar? Will he win the title next week? Let us know in the comments below. 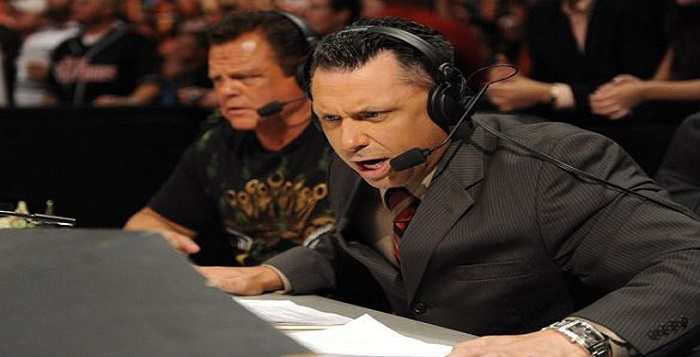 Hold On A Second? One Of The Upcoming Changes To Monday Night Raw May Not Last Long. 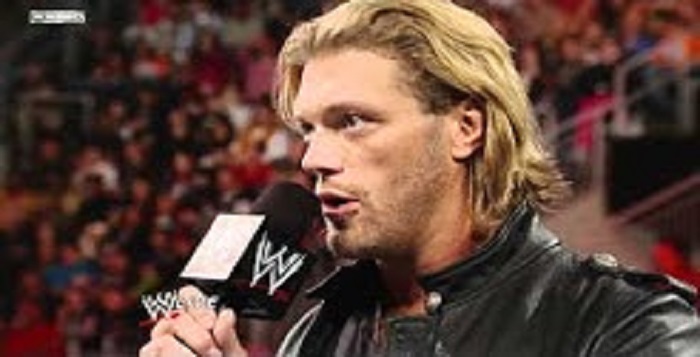 He Did It Again. Edge Makes A Surprising Announcement About His Post-WWE Career.