He’s Not A Fan. Vince McMahon Is Keeping This Former Champion Off Of TV On Purpose.

He’s the one who matters most. There are a lot of wrestlers on WWE’s roster and a lot of them almost never make television. This can be the case for multiple reasons, with some of them being a little more common than others. With so many talents around, there are going to be times where Vince McMahon himself just isn’t a fan of some wrestlers, which seems to be the case again.

According to Wrestling Observer Radio, Luke Harper is being kept off of WWE TV simply because McMahon doesn’t see anything in him. Harper has requested a release from the company several times but been turned down, as WWE pays him to sit at home. At the moment, his contract is set to expire in October, though WWE has added about six months onto it to make up for time that Harper lost due to a wrist injury. Harper last wrestled in a dark match on the April 9 SmackDown Live.

Harper has been a big deal before. Check out his attempt to become the Intercontinental Champion: 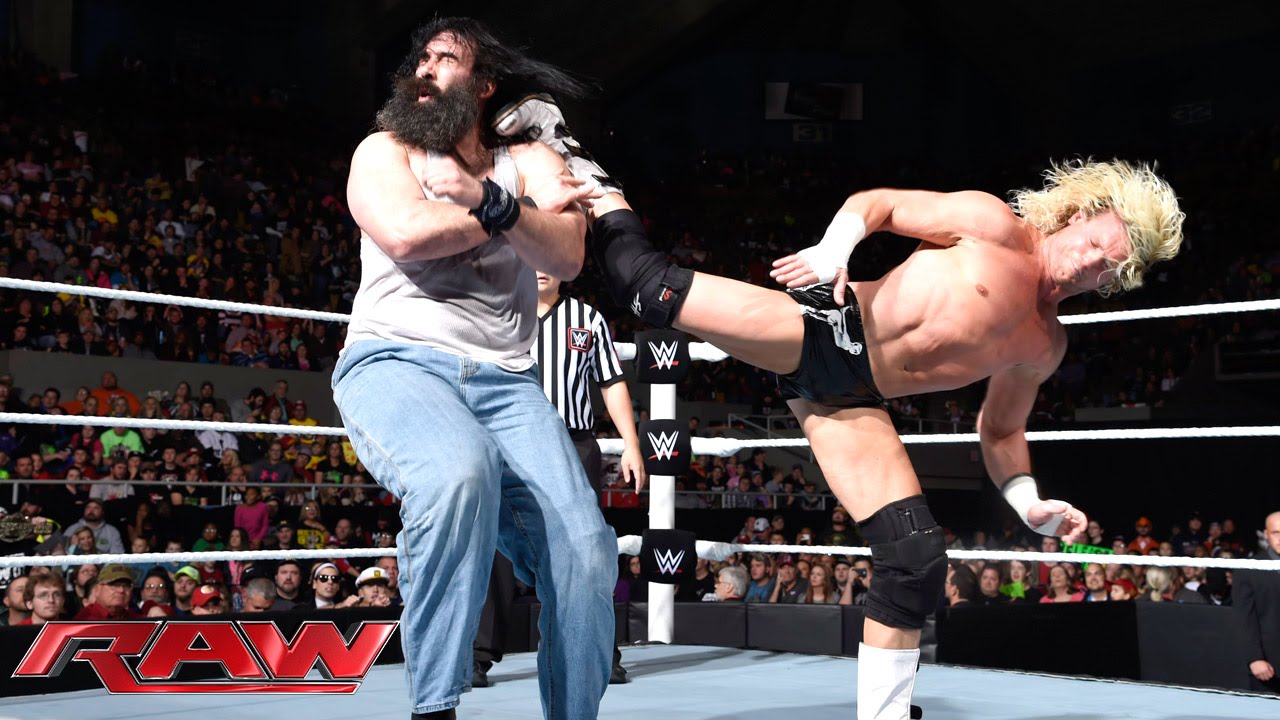 Opinion: I’m not sure what McMahon doesn’t like about Harper but if this is the case, there isn’t much Harper can do other than wait. The man has the size, the look and the skill to do something but when the boss says no, you’re kind of stuck no matter what you do. Hopefully Harper can get out of WWE at some point in the near future, as it’s a waste of talent to have him sit on the sidelines.

What do you think of Harper? Where will he go next? Let us know in the comments below. 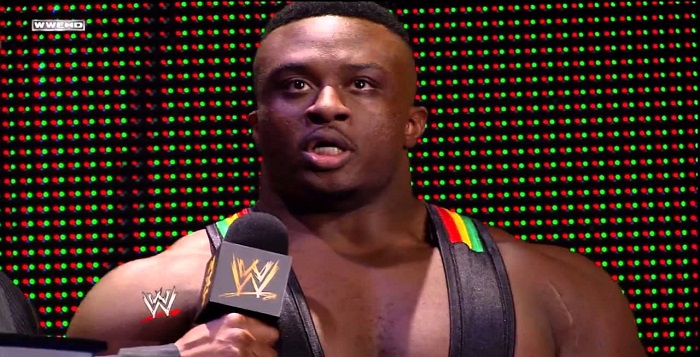