Here’s A Way To Get Fired From AEW

That would do it. There are a lot of wrestling promotions in the world today and some of them are able to get some rather strong attention. Among the biggest going today is AEW, which has exploded onto the wrestling landscape like few others in history. Their flagship show, Dynamite, airs every Wednesday night on TNT, which is about as great of a time slot as you can get. It means a lot to be on that kind of a stage, but there is one easy way to get thrown off.

One of the worst things that a wrestling show can do is telegraph where it is going. While not always a bad thing, letting the fans know what they are going to see and taking away the element of surprise is rarely a good path to take. This can be made exponentially worse if something has been taped in advance and the results come out early. AEW has had issues with this before and now they are working on how to stop it.

According to the Wrestling Observer Newsletter, AEW has a sign posted backstage saying “Spoilers Cost Jobs. Don’t Do It.” This comes after AEW has had issues with results of shows being leaked onto social media sites, including Reddit. There is no proof that a wrestler or someone who works backstage has been leaking the results, but it is still a possibility.

It would be a shame to have this show spoiled. Check out the latest from AEW: 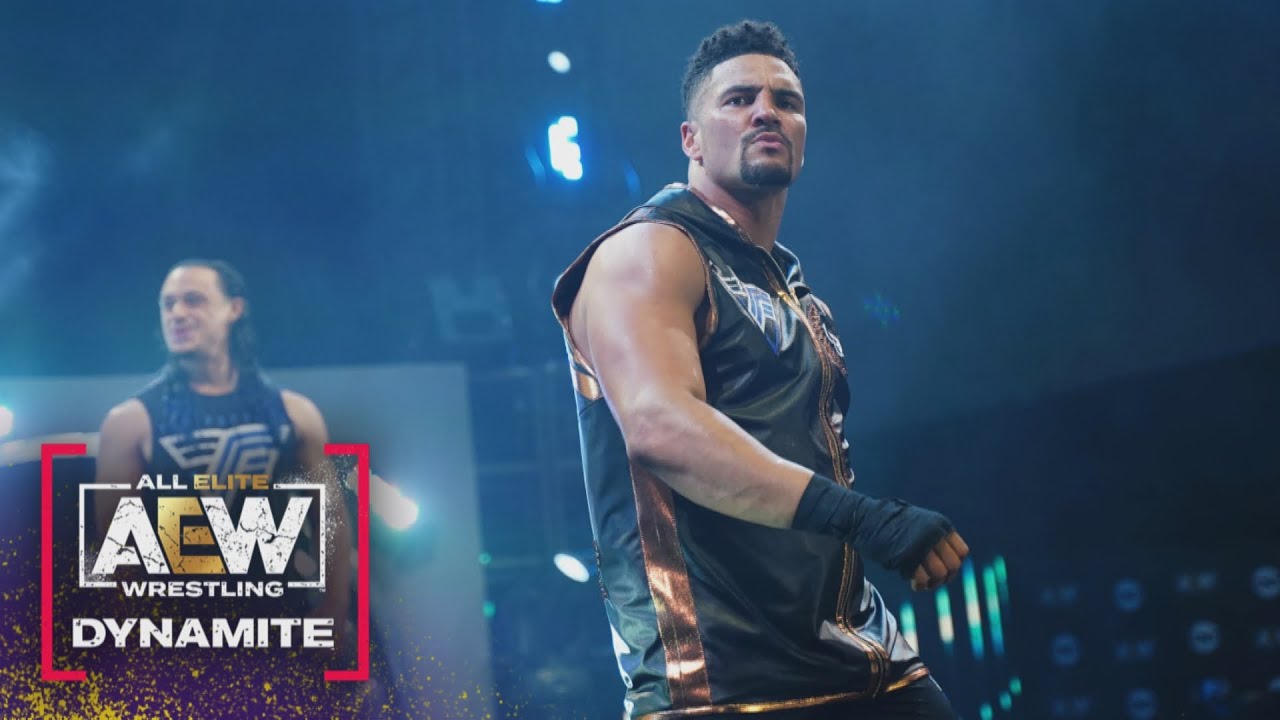 How Did Anthony Ogogo of The Factory Make Out in His First Dynamite Match? | AEW Dynamite, 4/14/21 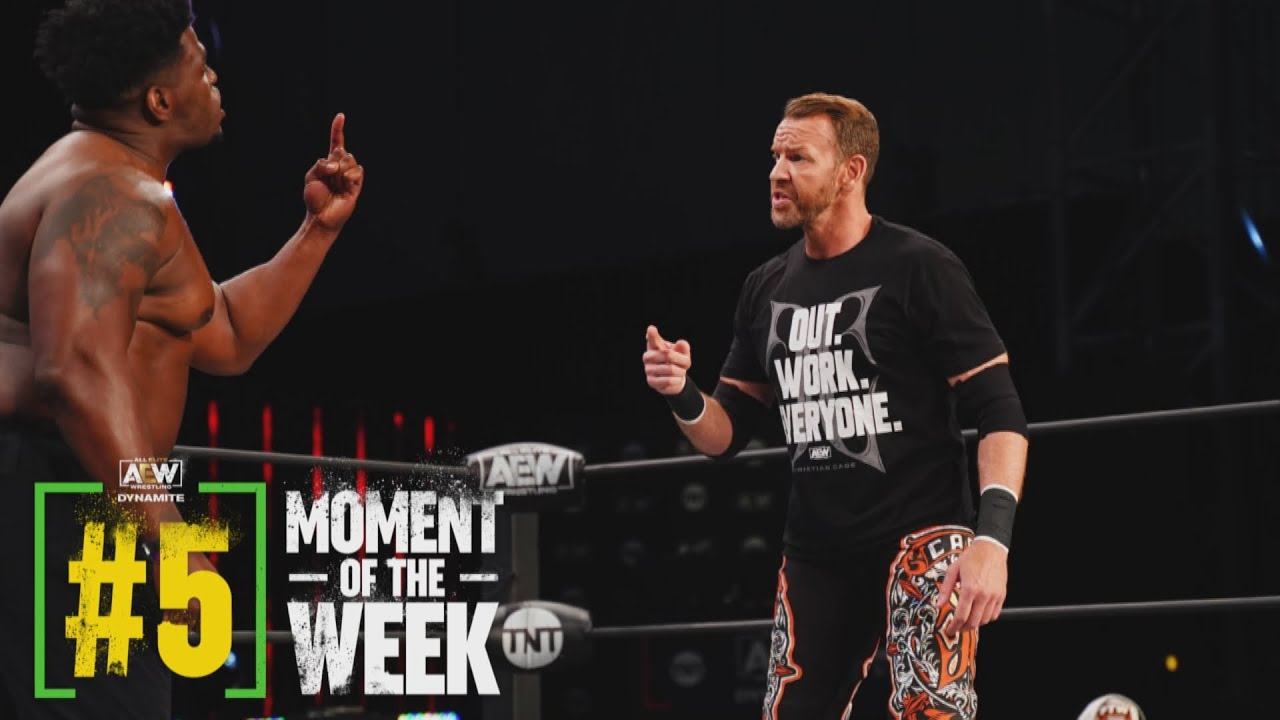 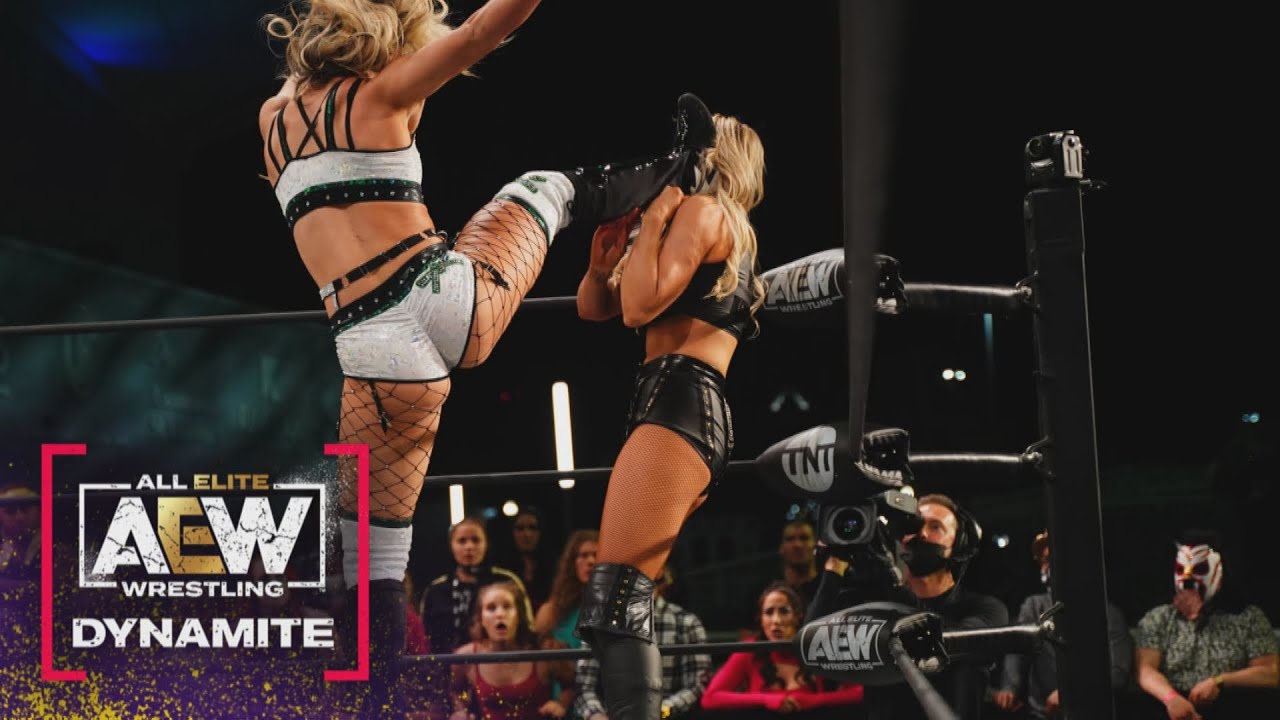 Opinion: This is an understandable situation as no promotions wants all of its results coming out in advance. Unless there is something huge taking place, it is hard to imagine why fans would be as interested in seeing something if they know what is coming. Some would watch no matter what, but you do not want any portion of your audience going away if something can be stopped with a pure threat. 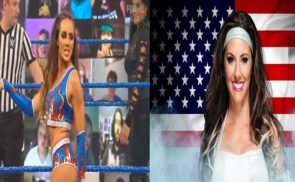 There Were Plans: Details On A Canceled WWE Stable 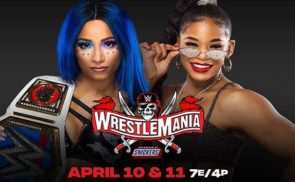 Backstage News On Bianca Belair vs. Sasha Banks At WrestleMania