That’s a way to go. With just over six weeks to go before WrestleMania 37, it is time to start figuring out the card. There are several ways to go for the show but at the same time, you can probably guess a few of the matches from this far out. The more time goes by, the more matches are going to become clear. We might be seeing a big match become more clear next week.

This week on Monday Night Raw, WWE announced that Bobby Lashley will be challenging the Miz for the WWE Championship. That is quite the appealing match and it is very easy to see a title change as a possibility. At the same time though, it is possible to imagine Miz managing to survive as champion because that is what he does. Either way, there is a good chance we know where the title is going for WrestleMania.

According to the Wrestling Observer Newsletter, the likely WWE Championship match at WrestleMania 37 will be Lashley defending against Drew McIntyre. This would involve Lashley winning the title from Miz on Monday Night Raw, though there is also a chance that the title change could take place at Fastlane. McIntyre lost the title to Miz at Elimination Chamber after Lashley attacked, allowing Miz to cash in his Money In The Bank briefcase.

This could be a big night. Check out all three participants: 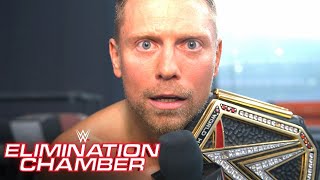 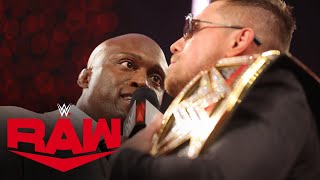 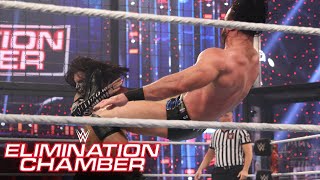 Opinion: I’m not sure how this is going to wind up in the end but there are multiple options for the title match at WrestleMania this year and that is a cool feeling. The title scene has gotten a lot more interesting in a hurry and I could go for more things like this. Lashley vs. McIntyre is the likely endgame, and that has been an interesting idea for a very long time now. 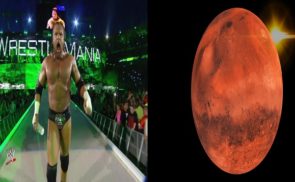