Well that’s….different. John Cena has been around WWE for a very long time now. Debuting back in the spring of 2002, Cena has become one of the biggest stars in the company’s history. He’s changed quite a bit over the years, going from a cocky kid to a genuine superstar. His look has changed as well, going a loudmouthed rapper to the All American boy. Well now things have changed again.

In a new post on his Twitter, Cena is showing off a very different physique, filled with large veins and a far less muscular chest. Cena hasn’t wrestled since WrestleMania 34 back in April but is scheduled to be wrestling in China this weekend. At the moment there is no word on Cena coming back to WWE for more than a few random matches here are there. Here is a new photo of Cena, followed by one from this year’s WrestleMania, about five months prior, courtesy of WWE.com: 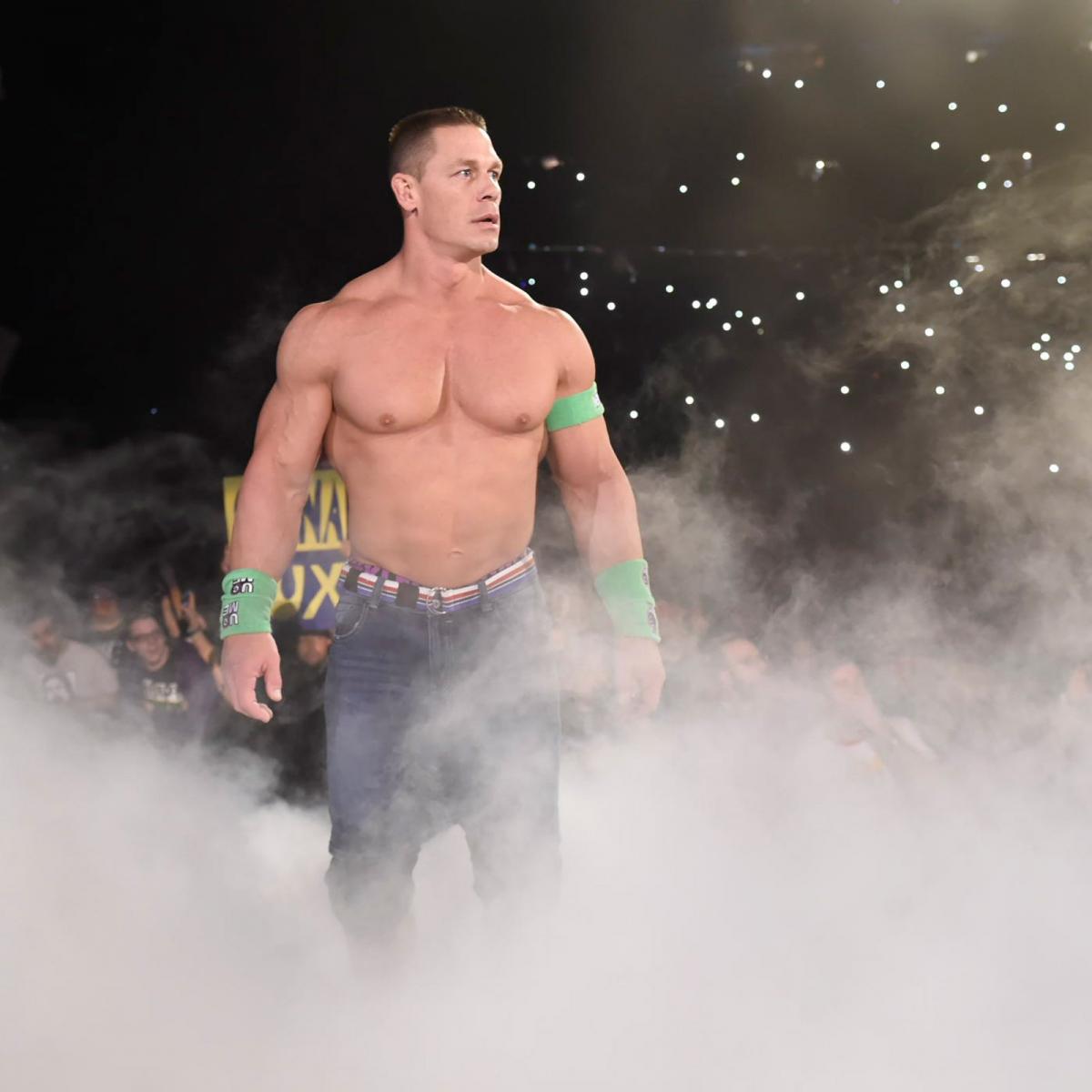 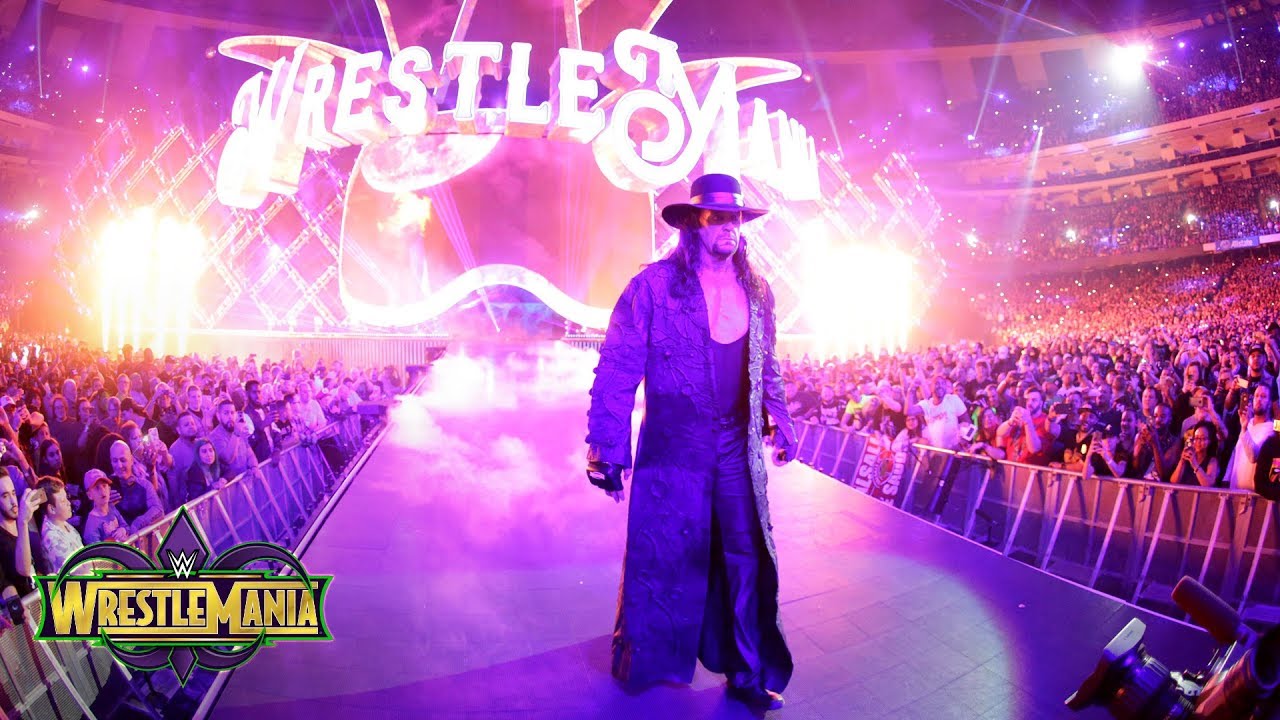 The Undertaker emerges from the darkness to accept John Cena's challenge: WrestleMania 34

Opinion: I don’t know if this is for some new film project or just a new way that Cena is training but egads he’s looking incredibly different now. I’m not a fan of the look as he appears more disturbing than muscular. His chest changing alone is astounding, though Cena has always been someone who knows how to take care of himself and stay in great shape.

What do you think of Cena’s new look? Do you want him back in WWE? Let us know in the comments below. 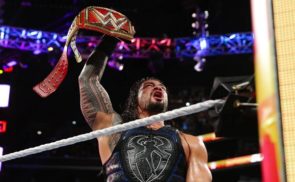 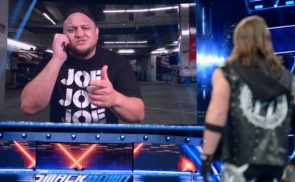