He doesn’t sound happy. AEW has changed the way professional wrestling works in America, as the company has offered the first actual mainstream alternative to WWE in a good many years (you could argue almost in two decades). The company, mainly through its weekly Dynamite television series, is doing a lot of things right, but that does not mean that everyone involved is happy with everything.

As can be the case with any wrestling company, some wrestlers are not going to be happy with something they have going on. It may be who they are feuding with, the kind of matches that they are having, or some other mixture of their booking issues. Either way, there are going to be times when wrestlers are not thrilled with what is going on with their careers. It happens in every company and it seems to be happening now in AEW.

In a since deleted tweet, Joey Janela announced that he would not be going to this week’s AEW Dynamite show, citing issues with losing his steam in AEW. Janela specifically mentioned a lack of communication over the way he was eliminated from last week’s battle royal. As a result, Janela feels that he is losing momentum that he has built up over his fourteen year career. There is no indication that this is a storyline.

Didn’t get on my flight for @AEWrestling Dynamite tonight, I’m not going…. Nothing was addressed about the way I was eliminated from the match last week, I’m losing all the steam I created on my own through 14 years of hard work, right these wrongs and answer the phone.

Janela has been in some high profile matches in AEW. Check out what might be his biggest: 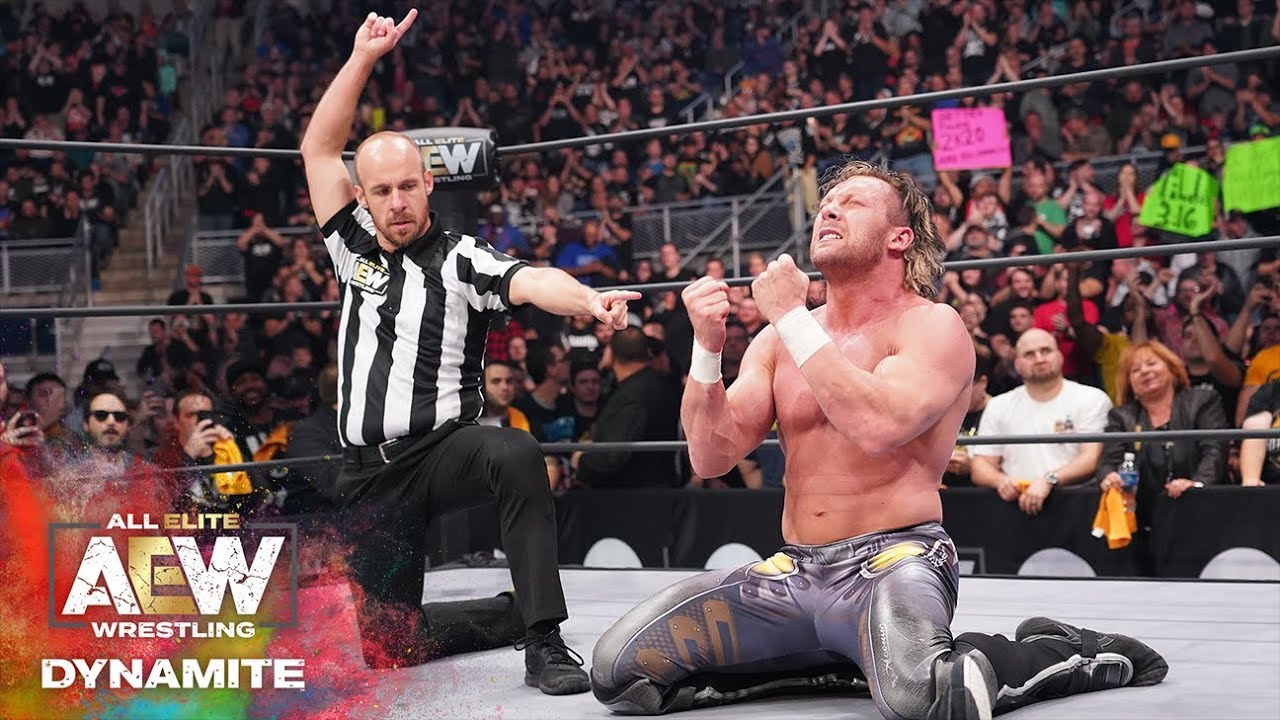 Opinion: This is a situation where I’m going to need some more information. Janela is someone who was known outside of mainstream wrestling before coming to AEW but it wasn’t like he was the biggest star in the world. It’s a bit of a stretch to say that putting him in the biggest spot he’s ever been in with more exposure than he has ever had is ruining his career, but apparently Janela thinks something is wrong. It is going to be interesting to see how AEW handles something like this.

Has Janela impressed you in AEW so far? Have they misused him? Let us know in the comments below. 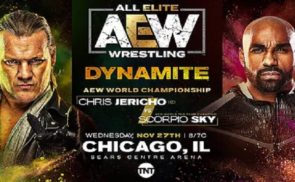