I Guess This Counts. WWE’s Ratings May Be Jumping Up Soon.

That’s one way to grow the audience. It is no secret that WWE’s ratings have been steadily dropping in recent years, with tens of thousands of viewers leaving almost every year. WWE has tried to keep their numbers higher but nothing they have done has worked so far. With nothing making the numbers go up, the best solution might be to change the way the numbers are monitored.

According to the Wrestling Observer Newsletter, the Nielsen Ratings system will be including viewers who watch programs outside of their homes for the first time. This means locations such as offices and bars, which occasionally air shows like Monday Night Raw and SmackDown Live. On average, sporting events, including wrestling, should go up about eleven percent overall.

Speaking of ratings, this drew a bit one. Check out an all time segment from Monday Night Raw: 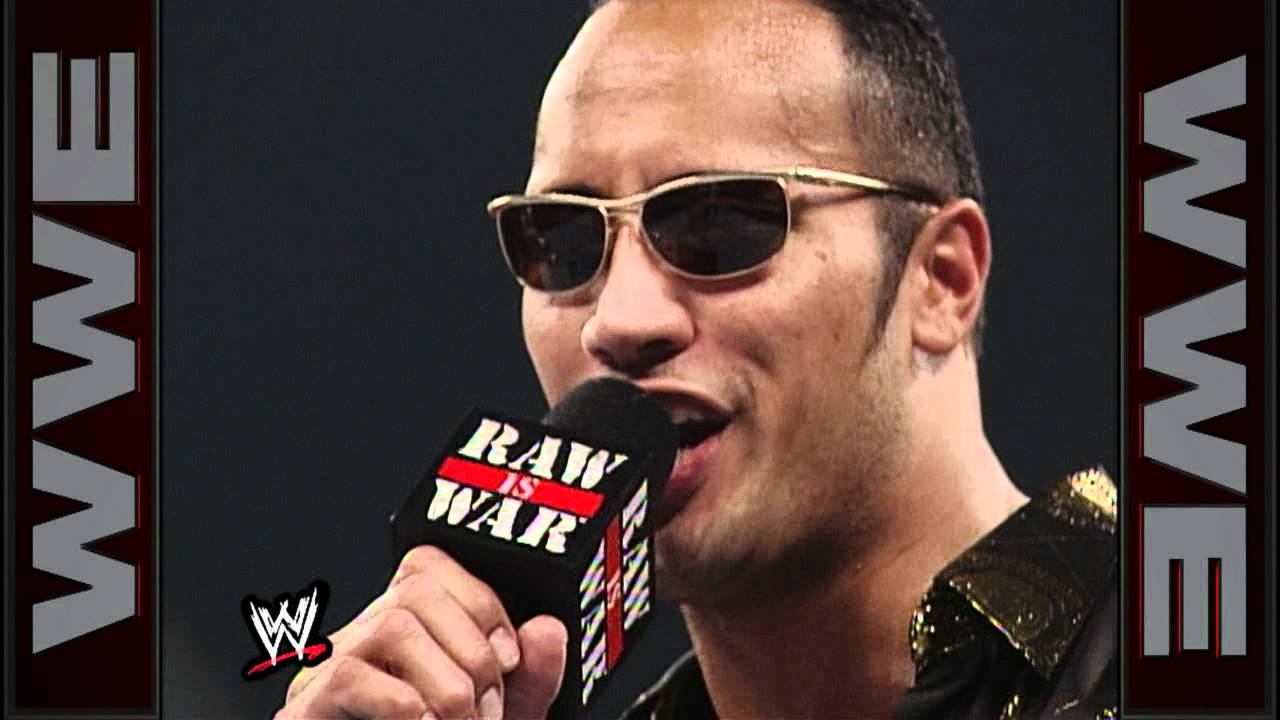 Opinion: It’s true that this is going to change the way the audience is listed, but it doesn’t change the amount of people watching the show. What it will do though is give us a slightly more accurate count of how many people are in the audience. That is always a better thing, and if nothing else, WWE might be able to spin things a little bit better to their television partners.

How big of a difference could this make? What could WWE do to slow the lowering of its audience? Let us know in the comments below. 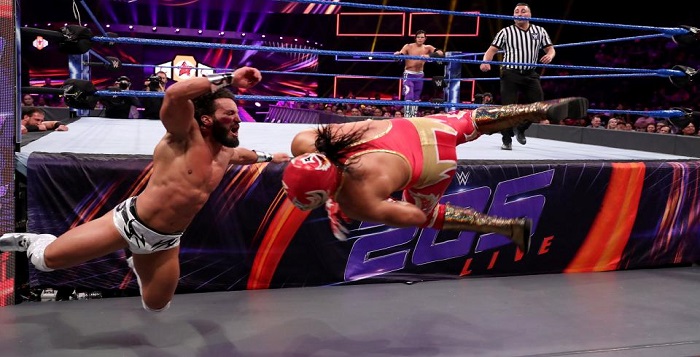