That could have been worse. There are a lot of ways a wrestler can get hurt and put on the injured list as a result. It is something that you never want to see, but the question becomes just how long the person is going to be out of action. The amount can range drastically based on the kind of injury, but this time around a pair of them might not be so serious.

Earlier this week, Rhea Ripley announced that she was suffering from both teeth and brain injuries, which will keep her out of action for the time being. This includes preventing her from being able to challenge Rhea Ripley for the Raw Women’s Title at Money in the Bank next month. However, according to Wrestling Observer Radio, Ripley is not expected to be out long term. While she will miss Money in the Bank, she is expected to be back fairly soon.

Opinion: That could be worse as you never want to see someone out of action for a long time, or at all really. Ripley is someone who feels like she could be one of the next breakout stars and that is not going to happen as long as she is on the shelf. Let her get back to the ring as soon as she can and it should be fun to see just how far she can go, especially as part of the Judgment Day.

What do you think of Ripley? How well will her new stable suit her? Let us know in the comments below. 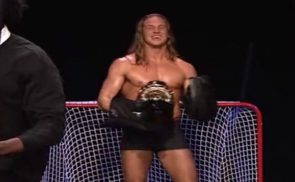 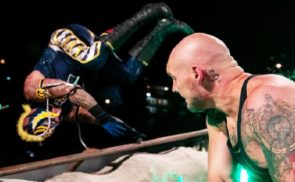