Another one for the card. AEW is in a bit of a strange place at the moment as they have their weekly television show coming up in less than a month but at the same time they are looking towards they future. They have already announced their next traditional pay per view for November and yesterday they named a big match for the show. Now, there is something else to add.

According to Sports Illustrated and confirmed by AEW on Twitter, Cody will challenge AEW World Champion Chris Jericho for the title at Full Gear on November 9. This will be at least Jericho’s second defense, as he is also scheduled for a title defense on the third episode of the TNT series, which will take place on October 16. There is no word on what will happen should Jericho lose the title before Full Gear.

Full Gear is going to be a big show. Check out AEW’s announcement about the event: 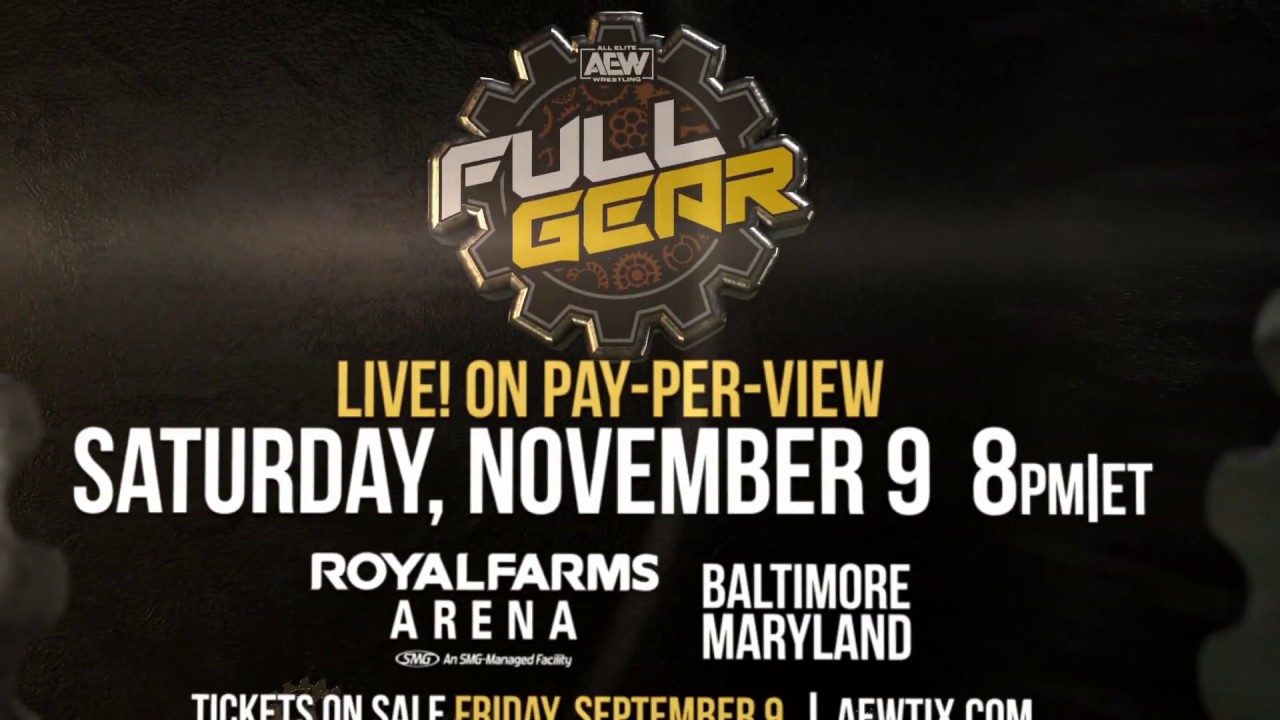 Opinion: This could be a good one as Cody has put in some solid performances in his outings for the company so far. Now with that being said, I’m not sure what to expect from Jericho, whose work has been hit and miss in the ring. That being said, Jericho still makes things feel a lot bigger with the star power and that is what AEW needs on a show like this one.

Do you want to see Cody win the title? Who will take the title from Jericho? Let us know in the comments below.