That could change things up. Injuries are one of the few constants in the world of wrestling. At some point, every wrestler is going to get hurt in one way or another and it becomes a guess as to how long it is going to be before they are back in the ring. That seems to be the case with a current NXT star, though right now there are more questions than answers.

During this week’s edition of NXT, Ember Moon competed in a match against Dakota Kai, with Raquel Gonzalez in Kai’s corner. However, Moon’s regular partner Shotzi Blackheart was not in Moon’s corner with no explanation. Later in the night, a fan tweeted a message to Blackheart, asking if she was injured. Blackheart said that she was, but did not add any other details. There is no word on what is wrong with Blackheart or how long she will be out of action.

Blackheart is quite the talent. Check out what she can do when she is healthy: 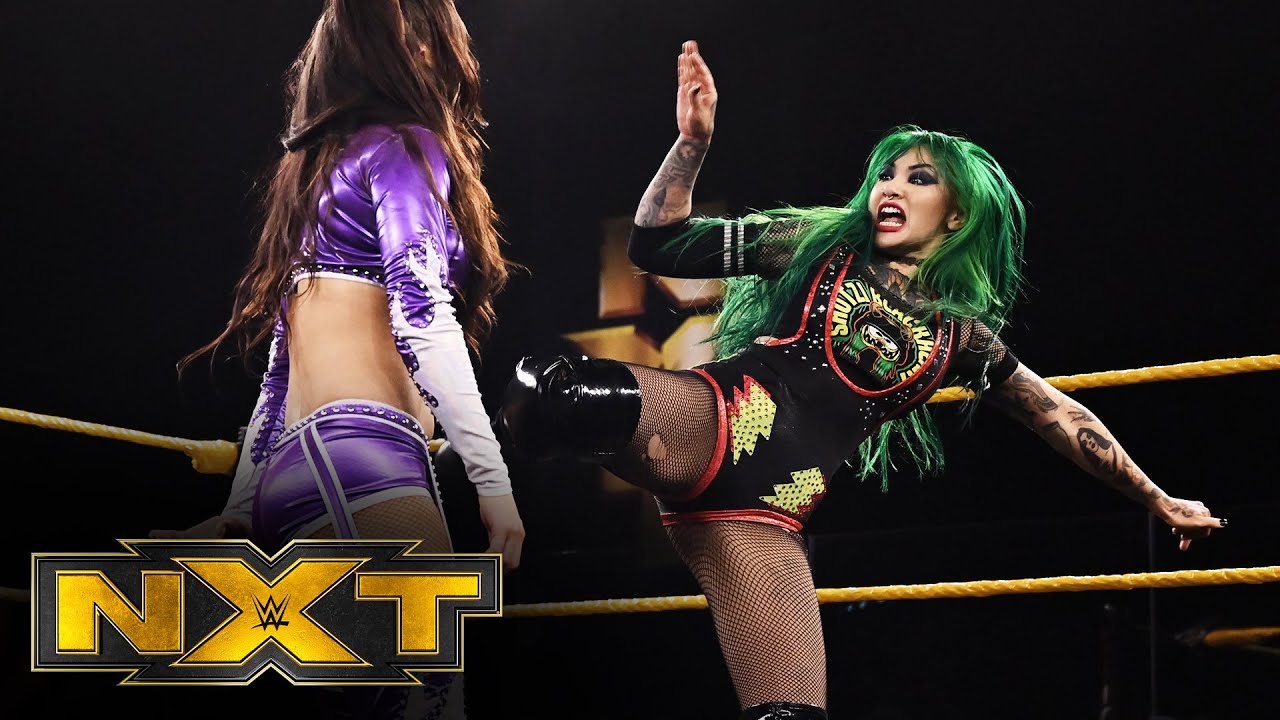 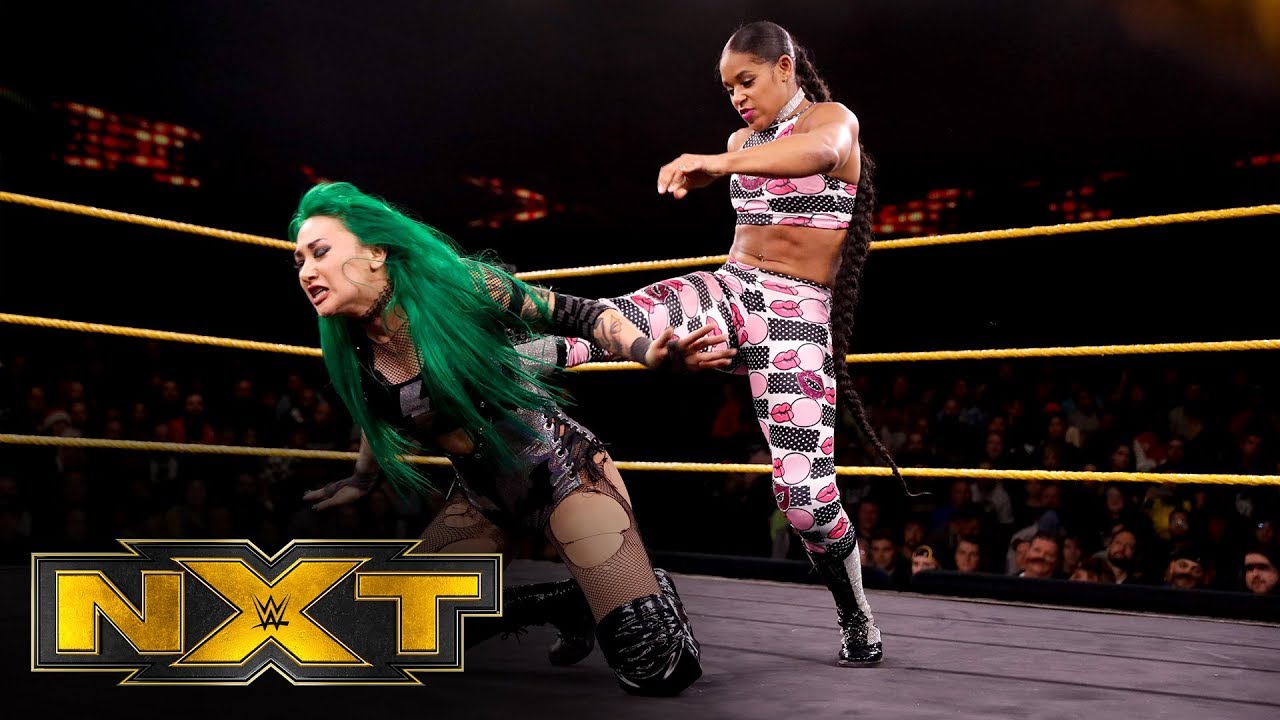 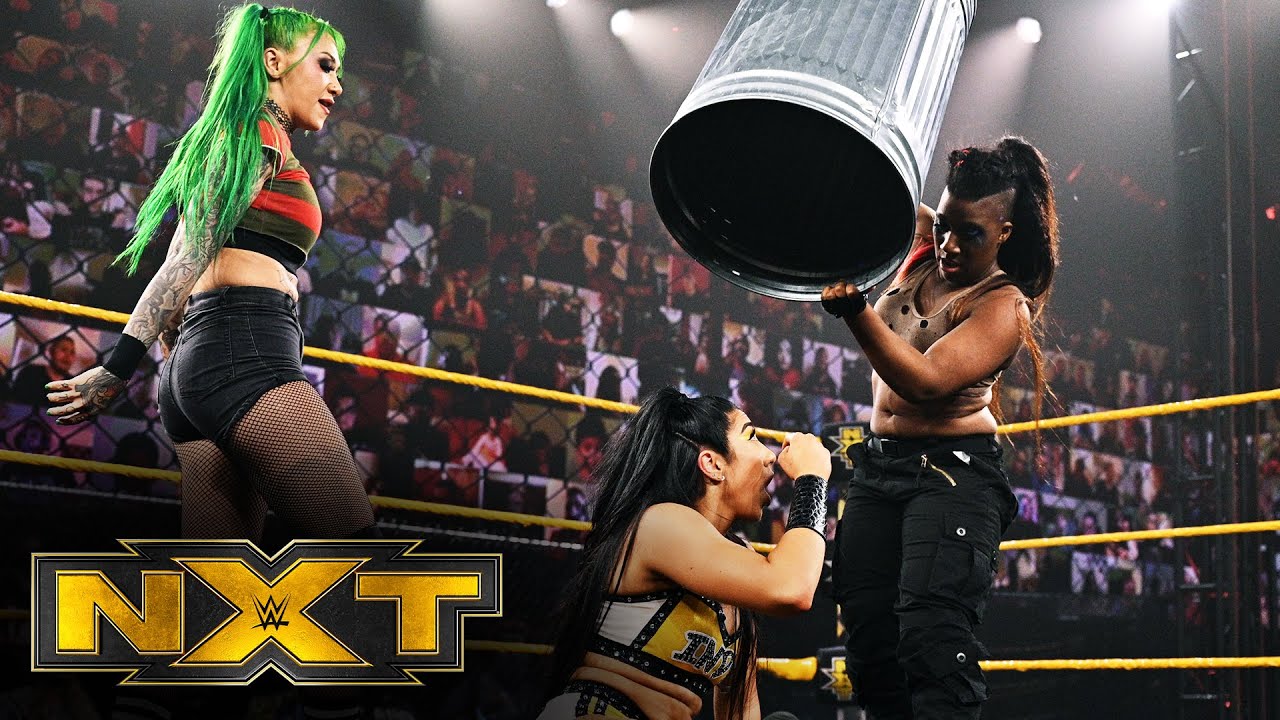 Opinion: This does explain a few things, though it does not exactly come off as good news. Blackheart not being there this week was quite the odd situation, though this does offer an explanation. Hopefully she is back in the ring sooner rather than later as it would be a bit of a strange situation to have her in Moon’s corner for her title shot against Gonzalez at Takeover later this weekend.

What do you think of Blackheart? What should she do when she gets back? Let us know in the comments below. 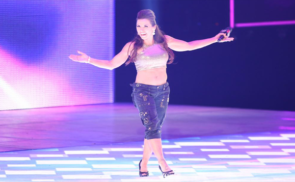