Get The Star Ready. This Week’s NXT Will Include A Celebrity Appearance.

A guest star can’t hurt anything. There are a lot of things going on in wrestling this week, including the full on debut of NXT on USA in their regular two hour slot. The show has been established as a fan favorite for a long time now and the audience is certainly there no matter what happens on the show. There is always room for someone to help boost things though and that may be the case again now.

Singer Wale has announced that he will be appearing on this week’s episode of NXT. While he has not specified what he will be doing, he did mention doing something with the Street Profits, who will be challenging for the NXT Tag Team Titles. Wale has been involved with wrestling before, including emceeing a rap battle between New Day and the Usos on a 2017 episode of SmackDown Live.

? breaking news I’ll be on @WWENXT tmrw on @USA_Network at 8pm … we gettin to it .. wit @AngeloDawkins an @MontezFordWWE . Please believe we want all the smoke!!! ?

There were some great moments in this one. Check out Wale appearing in the rap battle: 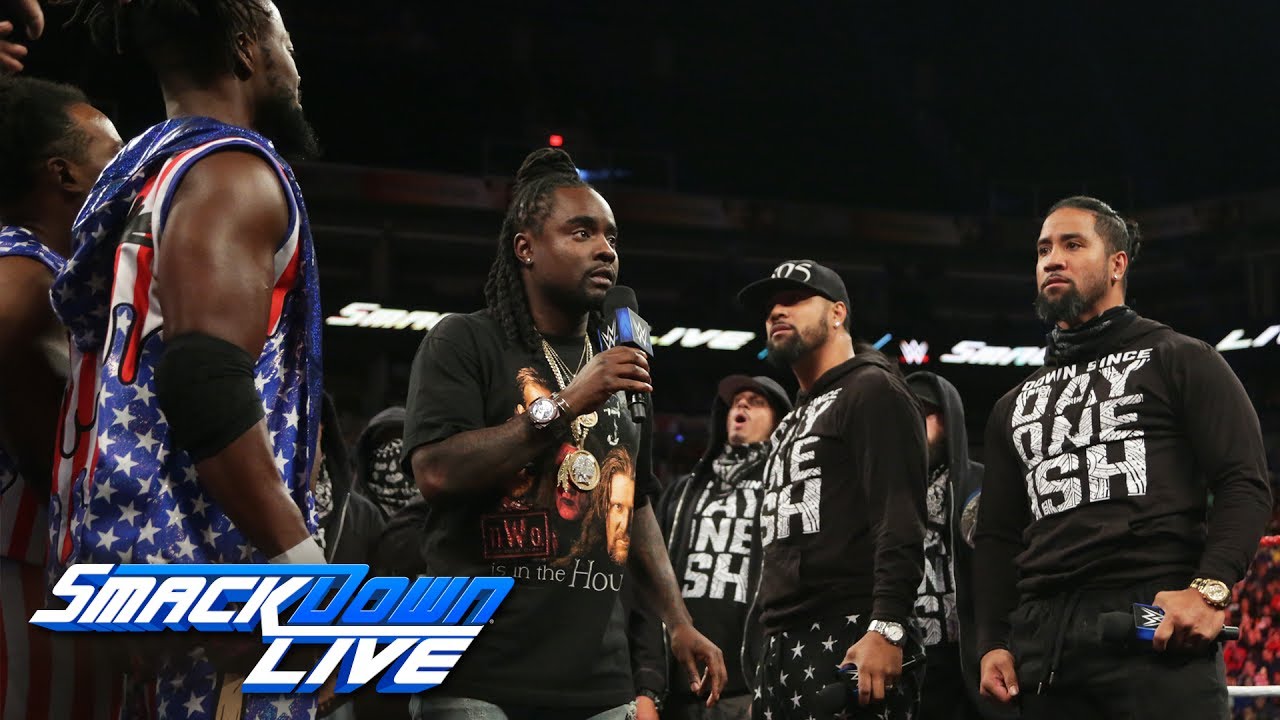 Opinion: This is one of the biggest weeks of the year and while Wale is not likely to be that big of a deal for NXT, it is something they can advertise and maybe get in a few more people. If nothing else, it makes NXT feel a little more important and if Wale can help boost things up a little bit, so be it. Maybe it can be a nice addition and there is nothing wrong with that on such a big show.

Do you like celebrity additions? What do you expect on the show? Let us know in the comments below. 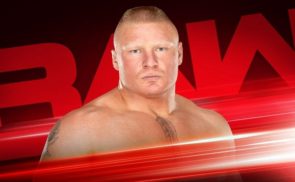 Get Your Crystal Ball Ready. We May Have Heard A Glimpse Of The Future On Monday Night Raw. 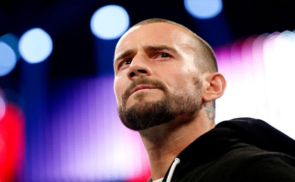