Get A Name Tag: WWE Seems To Make Change To Current Stable

Note the change. Factions have been a concept in wrestling for a very long time and they still are to this day. Putting a group of wrestlers together is something that has been done for years and there are certain aspects that you see pop up over and over. One of them is a good name, and now WWE has given another group their own, though it might not be what was expected.

This week on SmackDown, the team of Sheamus, Butch and Ridge Holland were officially named the Brawling Brutes, including a graphic showing their new name. This is a slight change of plans, as WWE had trademarked the name Bloody Brutes earlier in the week. There is no word on why WWE made the change or if anyone else will be added to the team going forward.

Opinion: This is a bit of a surprise, though I do get why a company that tries to downplay its violence may not want the term “bloody” to be regularly used. The team does deserve a name and it is nice to see them being treated as something a bit more official. Either way, at least the team is working well and should wrap up their feud with the New Day after next week’s SmackDown.

What do you think of the name? What is next for the team? Let us know in the comments below. 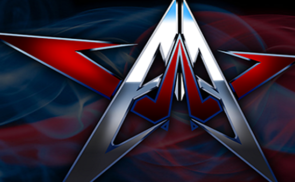 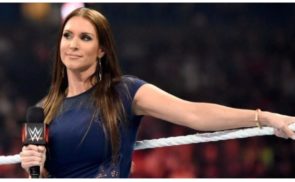