Get Your Calendars Ready. Update On Rey Mysterio’s Injury Status And His Possible Return Date.

The time frame is shrinking. Earlier this year, Rey Mysterio made his return to WWE to quite a bit of fanfare. While he might not be quite the same performer that he was before, Mysterio is more than worth having around, just for the sake of his star power. However, Mysterio is currently on the injured list with a separated shoulder. Now though, we have an idea of when that might be changing.

According to PWInsider.com by way of 411mania.com, Mysterio is likely to be back in the ring by early July, with a possibility of a return on the July 8 Monday Night Raw. Mysterio has been out of action since Money in the Bank, when he was injured off a slam from Samoa Joe, which sent him shoulder first into the mat. As a result of the injury, Mysterio was forced to vacate the United States Title.

Mysterio has done a lot in WWE. Check out some of his best moments: 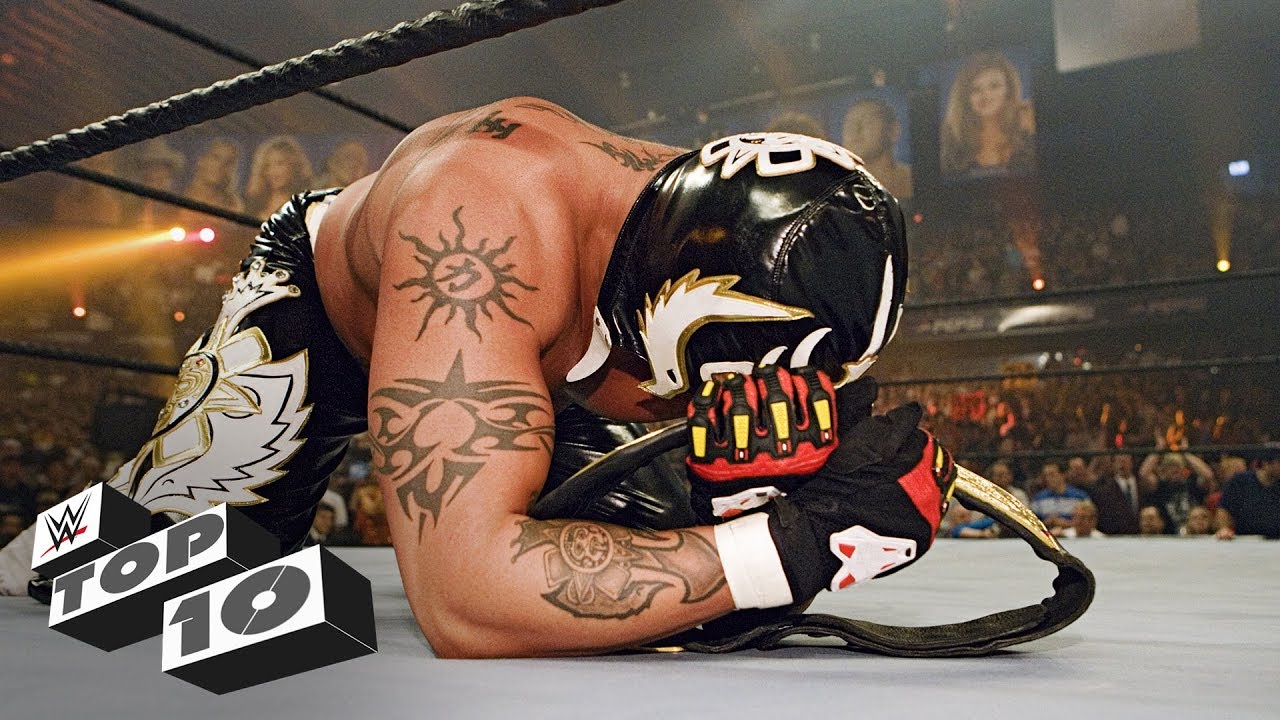 Opinion: That’s a nice relief as you never can tell how long someone is going to miss from an injury like this. Mysterio has a history of injury issues as well so it could have been even worse. At least he’s only going to miss a little bit of time off this one, which is even better considering he might not have a lot of time left in the ring in the first place. Hopefully he’s back and healthy soon.

What do you want to see Mysterio doing when he’s back? How long does he have left in the ring? Let us know in the comments below. 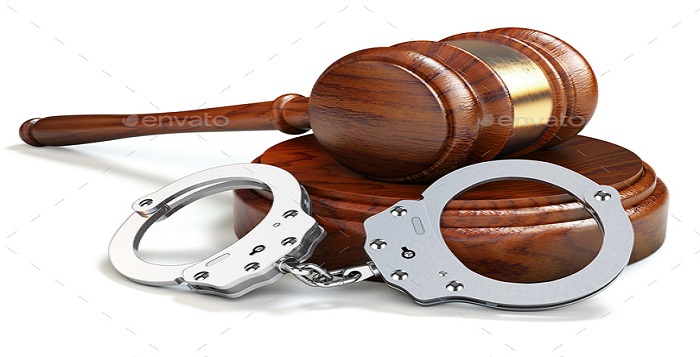 Not So Fast. Former WWE Star Gets Big Break In Legal Issue.