There aren’t many challengers left for her. Over the last year or so, Becky Lynch has become one of the biggest stars in WWE and one of the biggest female stars the company has ever had. While that is quite the accomplishment, it becomes a bit of a problem as she doesn’t exactly have many people to face. That might change though as she is going after one of the few females bigger than her.

On Saturday, Lynch sent a Tweet to Stephanie McMahon, offering McMahon a match against her at some point in the future. The following day, McMahon responded, saying that Lynch was talking to the wrong boss and needed to worry about Sasha Banks. Lynch is currently scheduled to defend the Raw Women’s Title against Banks at next Sunday’s Clash Of Champions event. There are no current rumors of a future McMahon vs. Lynch match.

I think you have the wrong Boss @BeckyLynchWWE, good luck against @SashaBanksWWE at #ClashOfChampions next Sunday! @WWE https://t.co/6pUOHgd2I5

There is a history between the two of them. Check out a major brawl from earlier this year: 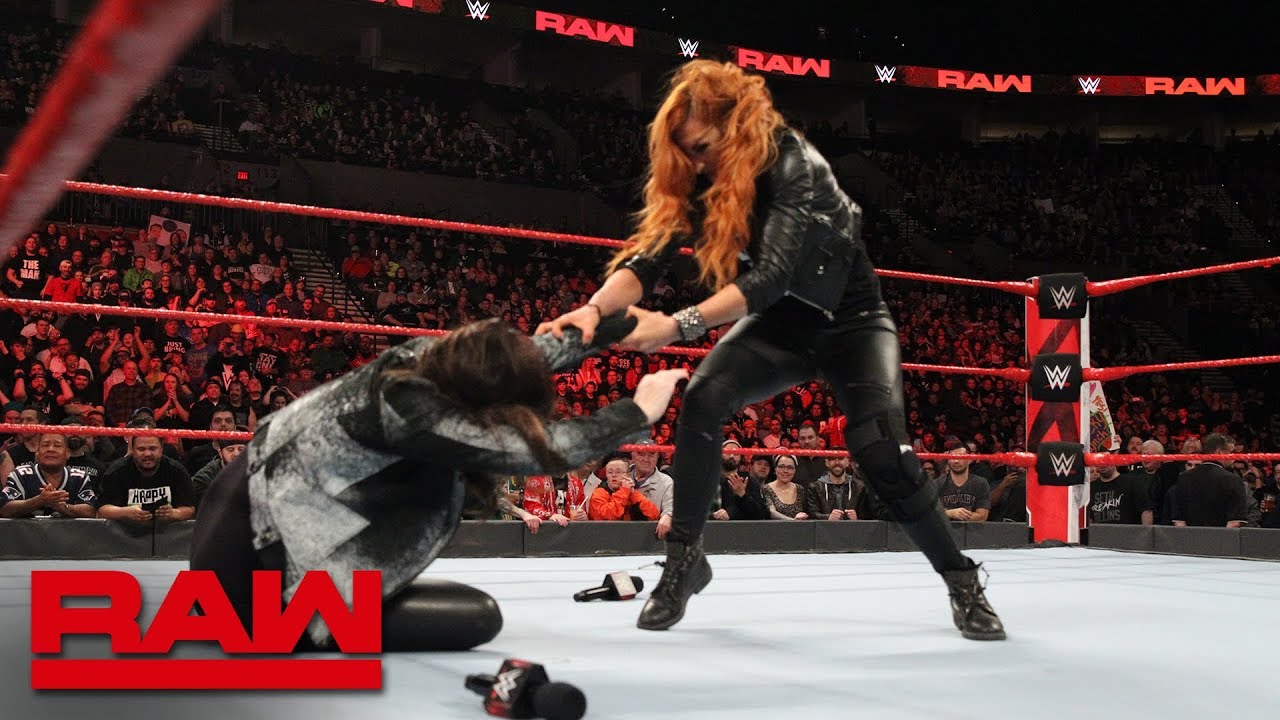 Opinion: This is one of those matches that might not be the most popular but it makes a lot of sense. Lynch barely has anyone left to fight and coming up with a story for her to face McMahon isn’t that hard. Like her or not, McMahon is viewed as one of the most important people in WWE and having her face Lynch could be a big deal, especially with a big return to go with it.

Do you want to see the two of them fight? When would it happen? Let us know in the comments below. 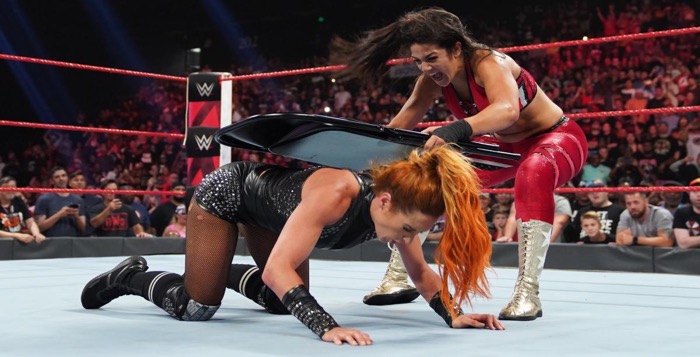 The Old Ways? What Does NXT Moving To USA Mean For Call Ups To The Main Roster?