The man asked a question. There are certain people in wrestling who become as bigger than anything else going on around them. As a result, they are treated differently and that is going to result in some weird situations from time to time. A wrestler might react to something in an odd way and that was what happened this week at a bit of a special event for WWE.

Following this weekend’s WWE Clash At The Castle event, a press conference was held with various stars from the show answering questions. Undisputed WWE Universal Champion Roman Reigns was asked about the atmosphere in the stadium when he successfully defeated Drew McIntyre. Reigns responded by saying he wished the people had acknowledged him and left without saying anything else.

The reaction alone is worth it. Check out what Reigns did when asked a question: 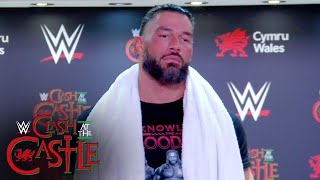 Opinion: I guess you can do that when you are the champion, as Reigns was not having anything of this being asked a question. This is the kind of thing that WWE has been doing more often as of late and allowing Reigns to walk off like that made him feel like an even bigger star. I’m curious to see what is next for him, though it could be a long time before he loses the titles.

What do you think of Reigns’ response? Who will eventually beat him? Let us know in the comments below. 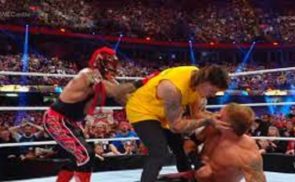 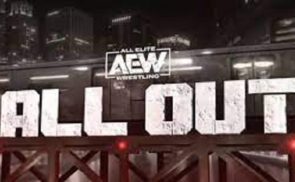 AEW All Out 2022 Preview, Predictions And Thoughts