The timing was lucky. In September, Baron Corbin won the 2019 King of the Ring tournament in a moment that did not please a lot of fans. This isn’t the biggest surprise as Corbin’s time on top of the roster earlier this year wasn’t well received. Now he is the King though and that brings a fresh gimmick for him. However, it didn’t go so well when the cameras were off this week.

During a commercial on this week’s Monday Night Raw, Corbin’s throne was brought out and Corbin sat on it, only to have the throne break underneath him. Randy Orton, who was standing next to him, bent over in laughter as Corbin wasn’t sure what to do. The throne was not shown on television and Corbin and Orton were shown standing on the stage when the show came back on the air.

And of course there is video. Check out the moment from Twitter:

Opinion: This is one of those things where you never know what you’re going to get if you are in the arena live. It isn’t something that you would have expected to see and that makes it so much funnier. That is the key to comedy: doing something that you don’t expect. For some reason WWE does not seem to understand that concept, which has caused them some problems over the years.

What do you think of Corbin? How far can this gimmick take him? Let us know in the comments below. 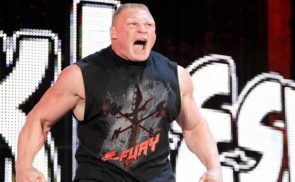 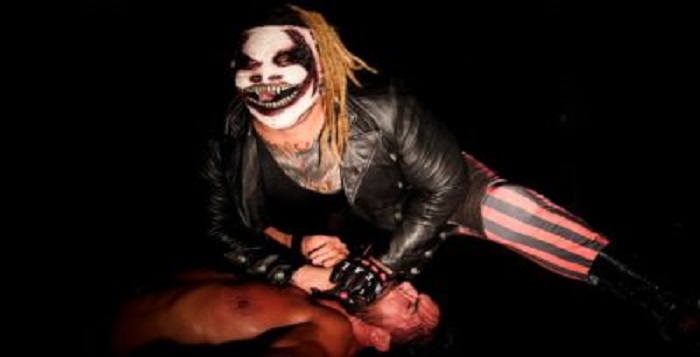