You have to make it memorable. This Friday night marked one of the biggest chances that WWE has ever had as SmackDown made the jump from Tuesdays on USA to Fridays on FOX. This gives WWE a chance that they’ve never had before and they would be foolish to not capitalize on it. That means giving the fans something to remember and they certainly did that.

In the main event of the first SmackDown on FOX, Brock Lesnar defeated Kofi Kingston in six seconds to become the new WWE Champion. The win ends Kingston’s nearly six month reign as champion and gives Lesnar the title for the fifth time. The match was Lesnar’s first match on television since 2004. There is no word on when Lesnar will be defending the title again.

They kept it short. Check out the full match:

Opinion: I get this but that doesn’t mean I like it. Kingston losing the title here is completely fine as he was playing with the house’s money for the last six months as champion. However, they couldn’t have him go three minutes and go out on his shield instead of losing in the blink of an eye? Anyway, it was the big moment the show needed and I understand it, but I can’t say I’m not a bit disappointed.

Do you like the title change? Who will take the title from Lesnar? Let us know in the comments below. 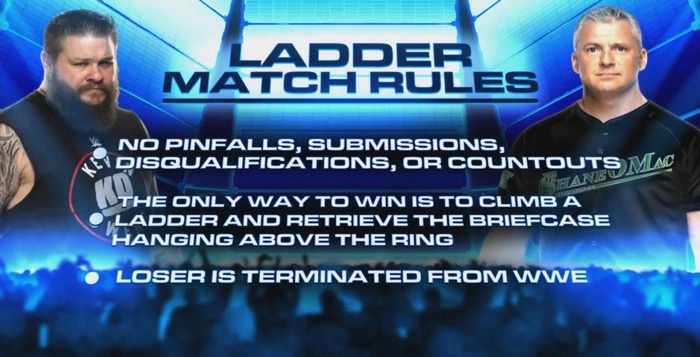