Who Does What? Full King Of The Ring Brackets Revealed.

Here’s who can win. Earlier this week on Monday Night Raw, WWE announced the return of the King of the Ring Tournament, which will be taking place over the next few weeks. The tournament has a history of making stars and that could very well be the case again this time. As of Monday we knew all of the sixteen competitors, but now we know something just as important.

WWE.com has released the full brackets for this year’s tournament, which will be starting on next week’s Monday Night Raw. The tournament featured eight superstars from Monday Night Raw and SmackDown Live each with the finals being held at Clash of Champions on September 16. The bracket is set so that the winner will have a wrestler from each brand in the finals. Here are the brackets:

They’re excited about this one. Check out the video announcement as well: 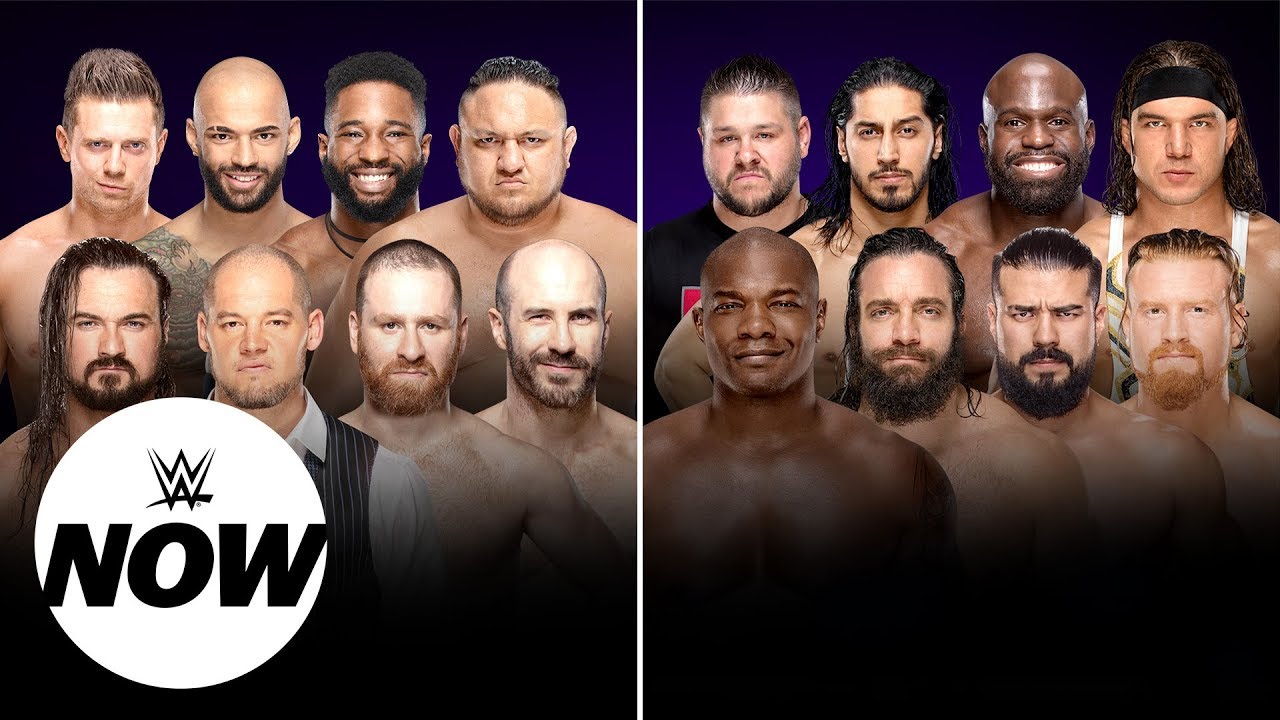 Opinion: The tournament might not be a guaranteed success for the winner but it’s going to give WWE a few solid weeks of television as the focus shifts towards the wrestling instead of the storylines. Over the years, King of the Ring has done a lot of good for a lot of the people and this time around, it could do a lot of good for the show itself. Now if it can do well for the fans too, that’s even better.

Are you glad the tournament is back? Who do you see winning? Let us know in the comments below. 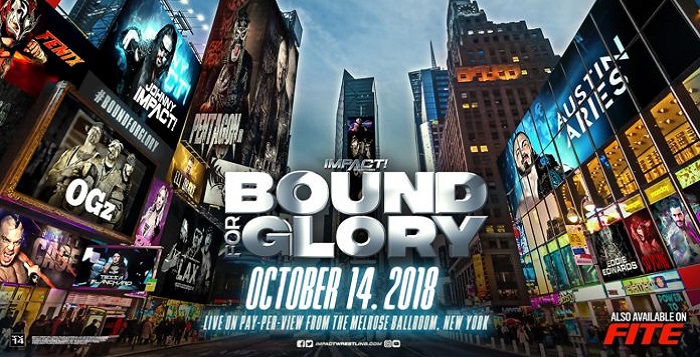 Some Good News For Once. Injury Update On Sidelined AEW Star.