You can’t beat the price. Wrestling has been around for a very long time and there are a lot of different styles that can go into it. With so many different options out there, it can be fascinating to see some of the combinations that people come up with from time to time. At the end of the day though, wrestling is built around grappling on the mat and WWE is looking at that field in a different way.

This could be excellent. Check out a look at amateur wrestling with WWE involved: 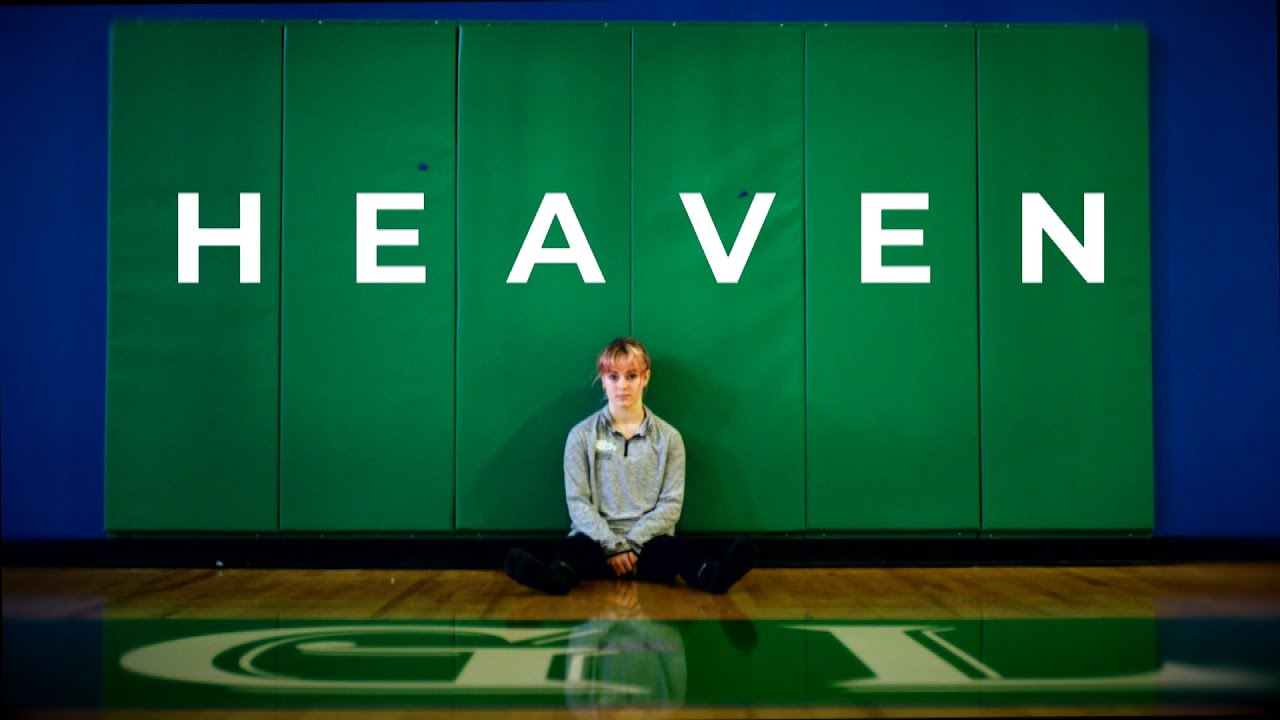 WWE has released Heaven, a full documentary on an amateur wrestler, onto its YouTube channel. The film, which features narration from WWE Hall of Famer Beth Phoenix and an introduction from Stephanie McMahon, tells the story of the first female high school student to win a state wrestling championship on the male team. It is also scheduled to air on the WWE Network.

Opinion: This is the kind of thing that I can always go for from WWE as sometimes you need something outside of the traditional looks at wrestling. There are only so many ways to present the same things over and over again and looking at something else is rather fun at times. That is the case here and hopefully WWE does something else like this in the future. 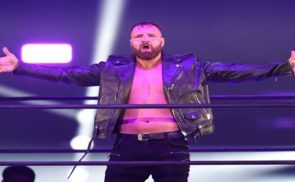