That’s some good business. The big WWE story of the year continues to be wrestlers being let go from the company for one reason or another. The main reason for all of the departures so far has been budget cuts, which have been the primary justification given for most of the cuts. Some of the names were very surprising, but at least one of them might be on his way back.

According to Wrestling Observer Radio, WWE is interested in bringing back Braun Strowman, albeit at a lower price. Strowman, a former Universal Champion, was one of several wrestlers let go from the company on June 2 of this year. He was reportedly making over million dollars a year, which led to his release. There is no word on how much lower his new offer would be or if Strowman is interested in returning.

Strowman was certainly an attraction. Check out what he did in WWE: 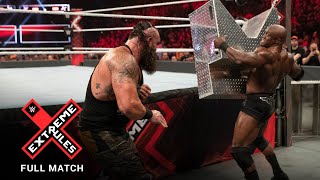 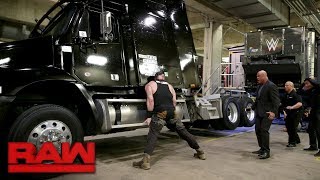 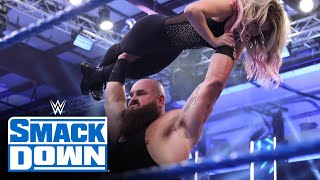 Opinion: I can certainly see WWE’s thinking here, as Strowman was an attraction for the company. That being said, assuming the $1 million+ contract was accurate, you are only going to get so much bang for your buck. If Strowman is interested in coming back for a lower price, WWE would be wise to get him. He can be slotted pretty high up on the card, so it is definitely worth a shot.

What do you think of the idea? Will Strowman return to WWE? Let us know in the comments below.