Well that would be…different. Traditionally, wrestling matches take place in a ring with four sides and four posts. It is something that has worked for decades now and there is nothing to suggest is needs to be changed. Every now and then you see a match take place elsewhere and there have been some unique locations. Now one wrestler wants to do something completely different.

nZo, formerly known as Enzo Amore in WWE, sent out a tweet saying that he wants to have a match on the moon. After seeing that the oldest person in history went into space this week, along with hearing that Jerry Lawler was still wrestling in his 70s, nZo said that one day he would have a match on the moon. nZo said that he wanted to face Finn Balor in the match, though Balor has not responded.

Today, an earth woman at 83 years old became the oldest person to ever enter outer space.

If Jerry ”The King” Lawler is still at it & wrestling into his 70’s.

You can bet your ass, one day, I’ll wrestle on the moon. #BadaBoom #RealestGuy
On the Moon…

This is uh, different. Check out both of them in action, plus someone who wants to go to the moon: 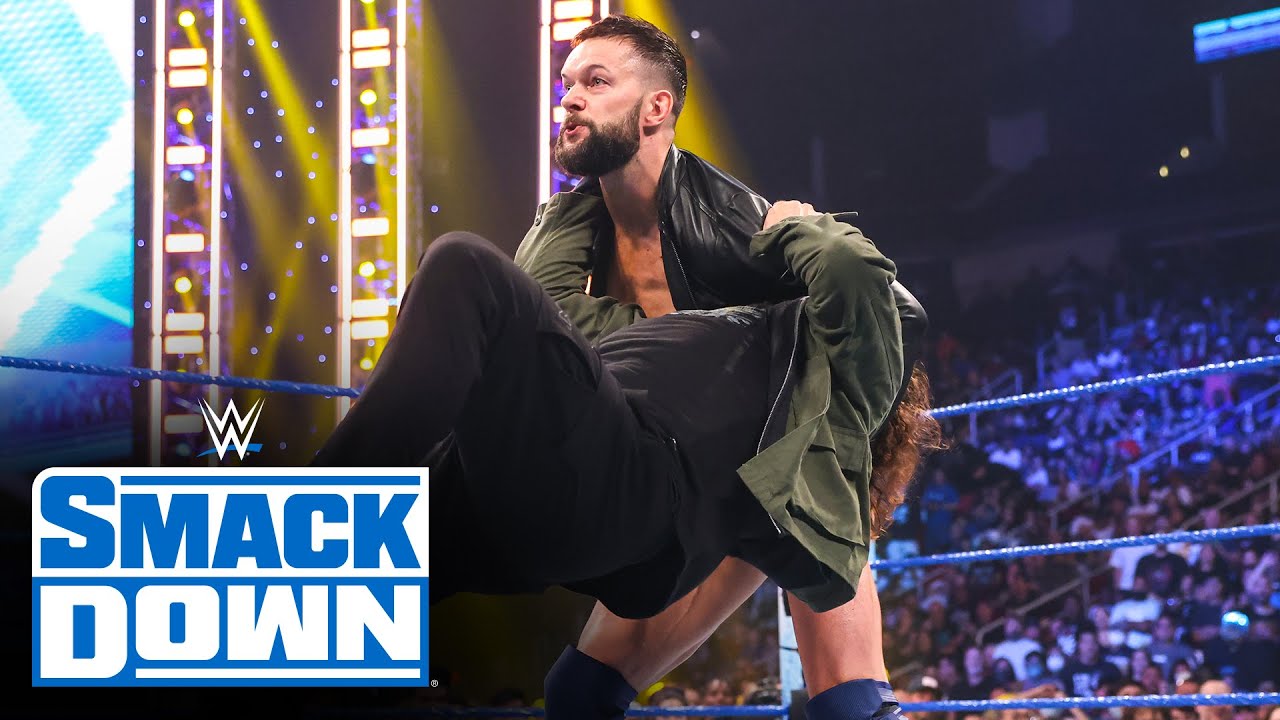 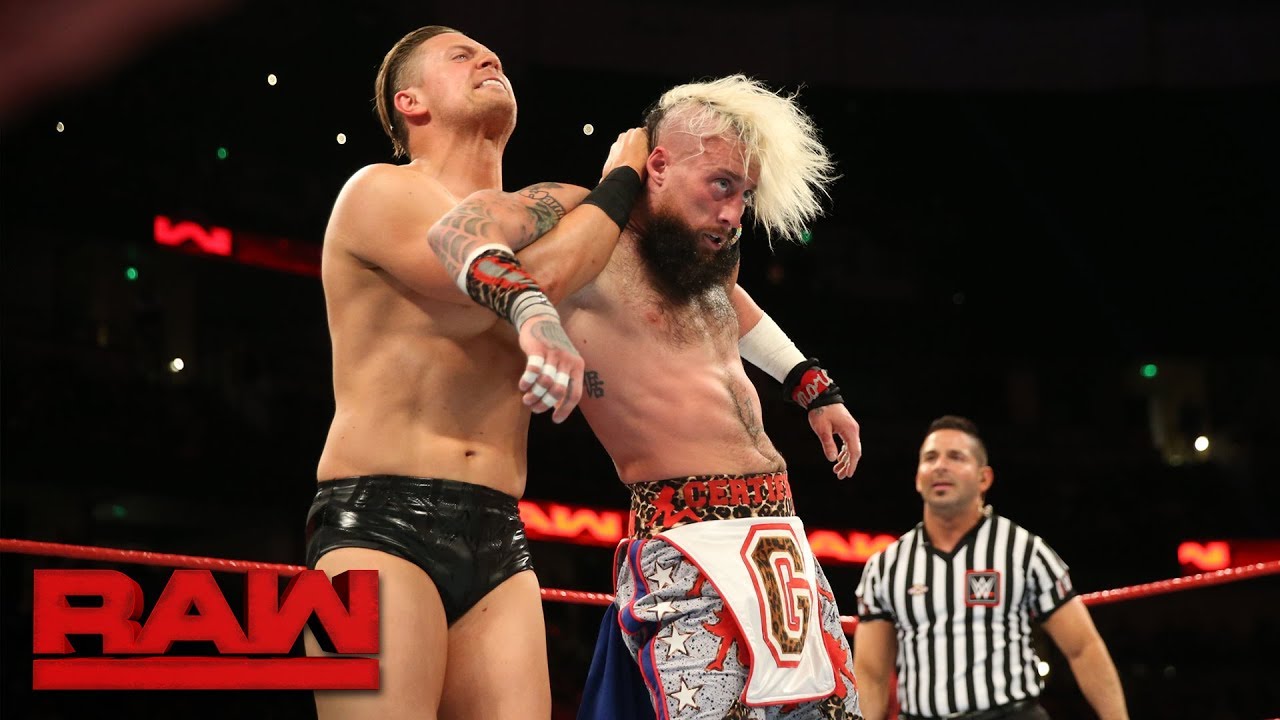 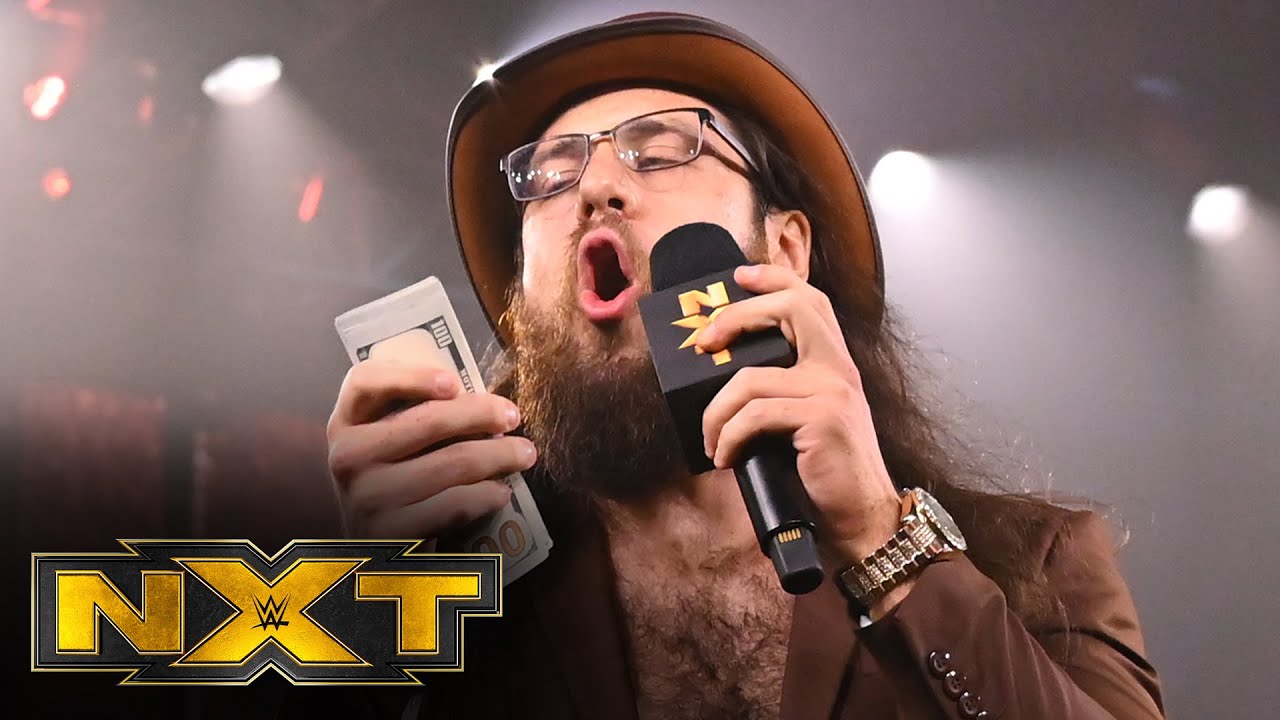 Opinion: Is this really that surprising? I’m not sure I can imagine it happening, but at the same time, I can’t quite bring myself to say it won’t at some point. I’ve seen wrestling matches in some pretty out of the way places, so is the moon really that out of the question at some point? Private citizens are going into space now, so can wrestlers be that far behind? Well yeah probably, but they shouldn’t be.

How would a match on the moon go? Who should be in it? Let us know in the comments below.