Not everyone gets to do this. Despite how it might seem at times, any wrestler who gets in the ring at some point has to step back out of it again. Every wrestler who starts a career has to retire at some point and that can come in a variety of ways. Some of these retirements are better than others as occasionally someone gets to plan it out in advance. That is the case with a soon to be retired star.

The Women’s Revolution has changed the way that women’s wrestling works in WWE. Over the last five and a half years, the WWE’s women’s division has come a very long way, but there were other women who helped pave the way to get here. Those women deserve quite a bit of praise as well, and now one more of them is going to be hanging up the boots for good. However, there is one more thing to cover on the way out.

Former WWE and NWA Women’s Champion Jazz has announced that she is accepting bookings for her retirement tour. It is not clear how long the tour will last, including how many matches she plans to have or when her final match will be. This comes only a few months after Jazz announced her retirement, only to show up on Impact Wrestling as part of the Knockouts Tag Team Title tournament.

Well what better time then now to kick off 2021 with bang.
Now Excepting Bookings for retirement tour..

Jazz was quite the surprise in Impact Wrestling. Check out her debut:

Opinion: Jazz might not be as well known as some of the bigger names of the women’s division of her time but she has been a presence in wrestling for twenty years now and someone who played a role in the rise of WWE women’s wrestling. She deserves to get to go out on her own terms and if that means getting to wrestle around the country one last time, so be it. 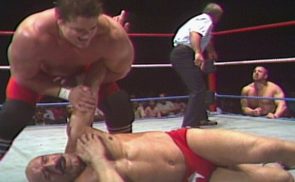 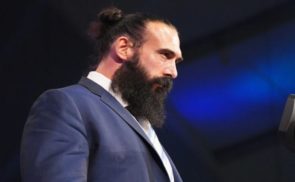