Former WWE Diva Teases a Possible Return to the Company

Girl hi? The WWE women’s divisions have completely changed in recent years with a major shift away from the eye candy women and more towards a much stronger in-ring product. Several of the weaker performers have left the company but now one of them is talking about wanting to come back.

In a recent interview with “Extra” Ariane Andrew, formerly known as Cameron, spoke about wanting to come back to WWE. Andrew, who was released just over a year ago, says that she left the company on good terms but would like to come back to show the fans her true potential. Here are her comments:

“As far as I am concerned WWE and I parted on good terms. I have no ill will towards anybody there. I am grateful for my time as a WWE talent. I appreciate all of the love and the hate I have received over the years from the WWE Universe. No matter what was said about me I appreciate their candor and their passion for the business. I would definitely love to come back in the future to show the WWE Universe my full potential. I like to say this isn’t goodbye but more like see you later. There will forever be a chip on my shoulder. Maybe one day I will be able to prove myself to the WWE Universe.” 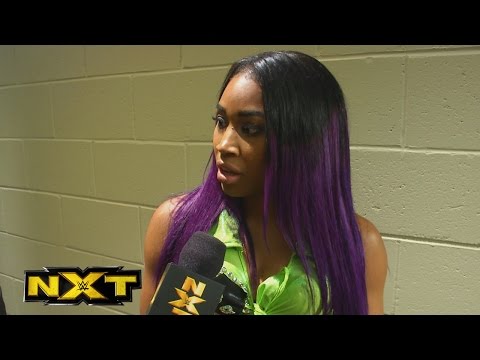 Opinion: Is anyone asking for this? Cameron was really not very good in the ring and her mic skills were limited at best. When you have the Women’s Revolution going on, it’s hard to find a place for someone like Cameron, whose gimmick was that she wasn’t particularly interested in wrestling and yelled loudly. 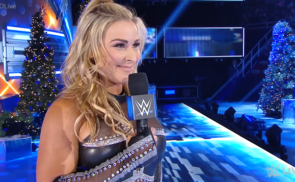 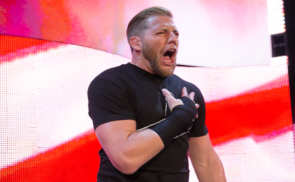