He’s on the market. Wrestling is changing faster than it ever has before and that is a great thing to see in a lot of ways. One of the most important aspects of modern wrestling is how easy it is to see wrestlers from around the world. This allows promotions to see who else they might want to sign when they get the chance, and another person has been added to the free agent list.

According to Fightful Select, Tom Lawlor’s contract with Major League Wrestling is expiring, with his recent loss in a casket match being used as a way to write him off of television. Lawlor is a former Major League Wrestling World Champion, as well as the winner of the Battle Riot and the Opera Cup. There is no word on where Lawlor will be signing next, though he is the current New Japan Pro Wrestling Strong Openweight Champion.

You might need to get used to him. Check out what Lawlor can do in the ring: 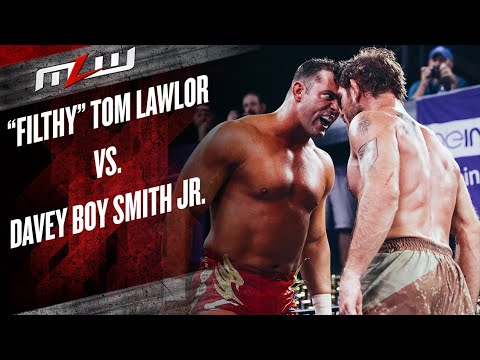 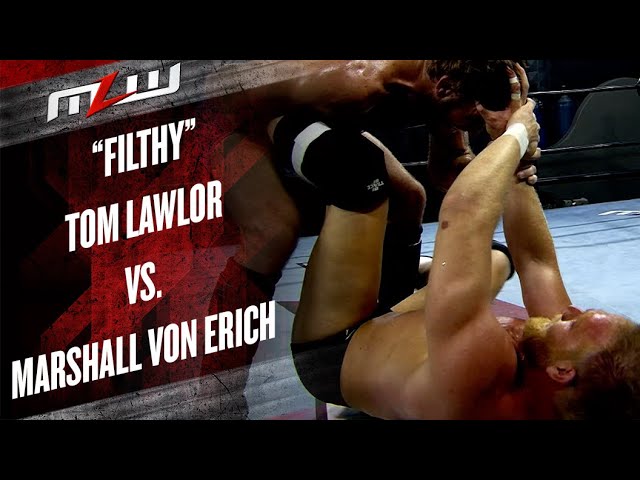 Opinion: This is the kind of development that gets my attention as I remember watching Lawlor for several years in Major League Wrestling. He has experience and a natural skill set that could make things interesting for a variety of promotions and it will be nice to see companies bidding over someone so talented. See what he can do, because you do not find many people as talented as Lawlor very often.

What do you think of Lawlor? Where do you want to see him go? Let us know in the comments below. 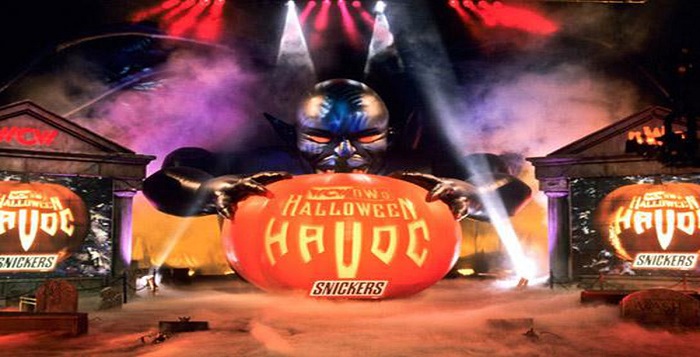 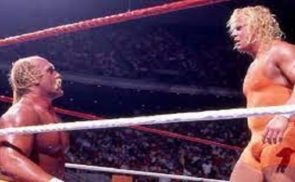