With some special guest stars. AEW Dynamite has gone from non-existent to nearly appointment viewing in less than a month. That isn’t the kind of thing you expect to see from any wrestling program yet it is taking place here. With that being the case, there are a lot of things that they need to get done in a hurry to make sure everything is up to speed. Some of them have already been done but there is one major point to go. That has already been set up, but now they have the plan to get to the moment, and they are going to top it off with some major guest stars.

AEW Dynamite has announced that a legendary tag team will be on hand at next week’s Dynamite to present the first ever AEW Tag Team Champions with their belts. The Rock And Roll Express will be appearing on the show and will present the titles to either the Lucha Bros or SCU. The Express have been multiple time NWA World Tag Team Champions and are still active to this day, despite both of them being in their early sixties. There is currently no word on the Express wrestling a match for AEW in the future.

Next Wednesday, Oct 30th on #AEWDynamite we will crown the 1st Ever #AEW World Tag Team Champions. The belts will be presented to the winners of the tournament by the legendary ROCK & ROLL EXPRESS. Get your tickets now at https://t.co/UN1cNj1kQq or watch LIVE on @tntdrama pic.twitter.com/0FYa5Sdc2R

If you’ve never seen the Express, you owe it to yourselves. Check out some of the prime work: 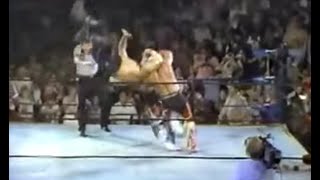 Opinion: This is the kind of thing that is going to appeal to a variety of fans as the Express are both a legendary team and the kind of retro nostalgia act that is going to appeal to both older and younger fans. They can help legitimize the titles in a way that Bret Hart did with the World Title and that is important. If nothing else it is better than trotting out Road Warrior Animal again, as it seems he is the poster child for tag team wrestling. Let someone else get in there and it’s not like the Express is anything to sneeze at. This is a nice moment and something the fans are likely to appreciate.

Do you like this choice? Who would you have had present the titles? Let us know in the comments below.

Get the latest and greatest in professional wrestling news by signing up for our daily email newsletter. Just look below for “GET EXCLUSIVE UPDATES” to sign up. We are proud to offer our popular Wrestling Rumors app and encourage you to download it for an optimized user experience. It is available for Android and 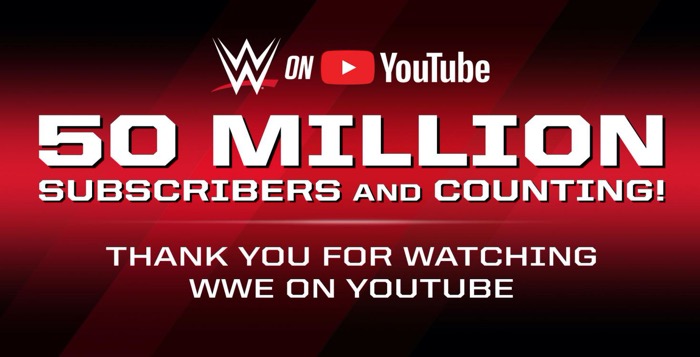