There’s a name out of the past. AEW is still a pretty new wrestling company and that means that we are going to be seeing them try a lot of different things out. With so many different ways to go, they are going to have some ideas that are hits and some that aren’t quite so successful. This is going to be the case with any promotion and AEW is no exception, so their latest effort may be rather interesting.

One of the ways to go for a new wrestling promotion is to bring in some stars from the past who may not be in WWE any longer. The idea goes that fans will care enough to tune in and see them wrestle, even if logic would suggest that if they are still draws on that level, they would still be in WWE. That does not seem to be the case though and AEW is taking their shot at it as well.

According to PWInsider.com, Vickie Guerrero made her AEW debut this week, doing commentary on next week’s edition of Dark. There is no word on if this is a permanent move or just a one off appearance ala Tazz, who did commentary on Dark in November. Guerrero performed in WWE from 2005 until 2014, though she has made some special appearances since leaving.

Guerrero can do a lot of things. Check out some of her versatility: 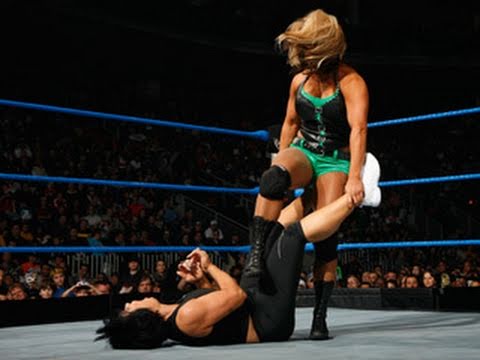 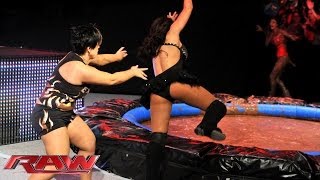 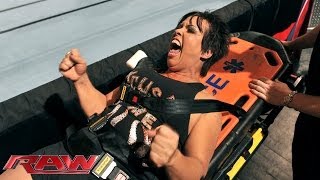 Opinion: I know she’s rather annoying, but the more I hear about Guerrero the more I like her. She comes off as someone with no ego who happens to be good at what she does and tries her best at it. That’s the kind of person that you can get a lot of value out of, though it wouldn’t surprise me if this was a one off appearance for her. Either way, it says a lot that she has this kind of longevity in wrestling as she just happened to have a knack for what her husband did.

Would you like Guerrero to be around AEW full time? Who else should they bring in for commentary? Let us know in the comments below.

That’s A Big One! Dream Match For The NXT Title Set For Next Week 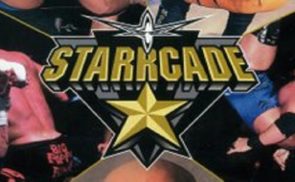