Those pesky little details. Over the last week or two, the biggest story in wrestling has been the future of NXT, which was pretty clearly going to be moving somewhere. The announcement came down on Tuesday with news of NXT moving to the USA Network for a two hour live show every week starting on September 28. With such a big move, several details still need to be addressed.

According to Pro Wrestling Sheet, the show will feature the same format and “workrate-focused” style that NXT has been known for over the last several years. In addition to this, NXT commentator Mauro Ranallo has announced that he will be staying on as commentator. Ranallo originally left WWE over the issue of dealing with live television, including bullying from John Bradshaw Layfield. Finally, according to Dave Meltzer on Wrestling Observer Radio, WWE will be making at least $50 million a year on the deal. 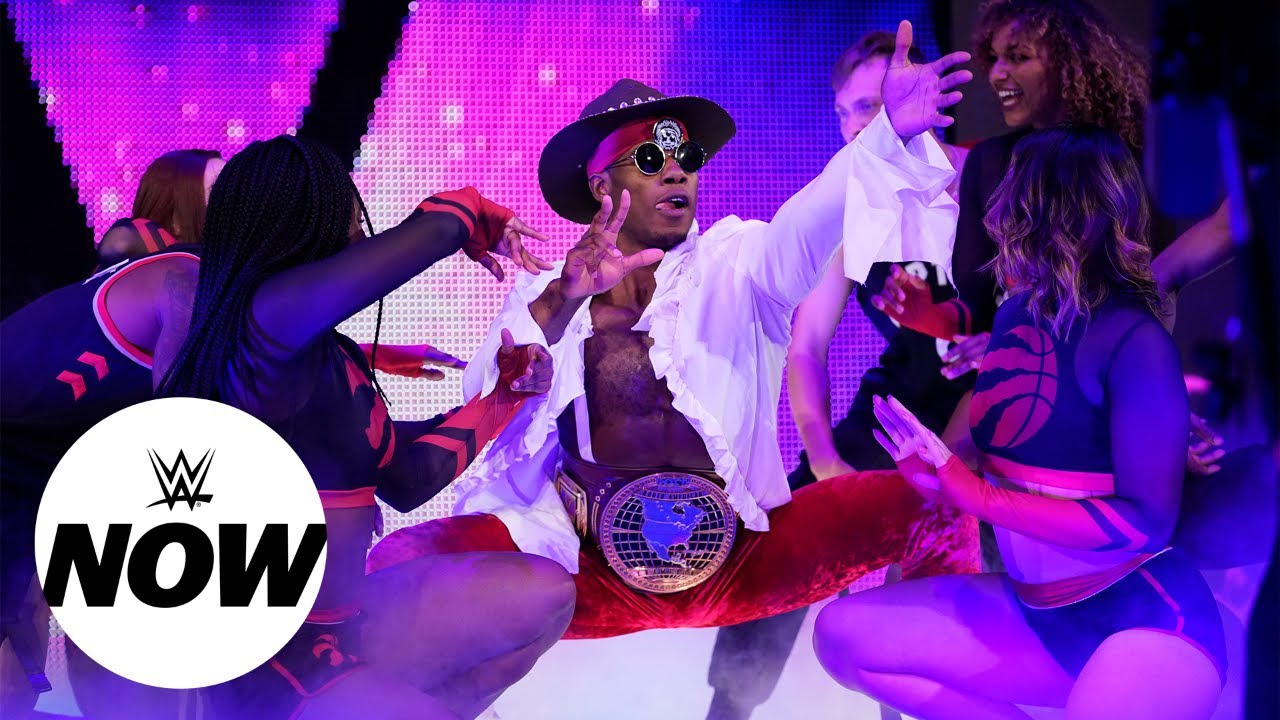 Opinion: This sounds like a relief, but you never know how fast things can change in this kind of a move. There is a chance that WWE and/or USA could be unhappy with the audience that the show is drawing and decide to beef them up with more main roster style booking. Maybe that won’t happen, but I certainly wouldn’t be surprised to see something like that happen down the line.

What do you expect from NXT on USA? How long will the traditional format last? Let us know in the comments below.