It feels like something is missing. Over the last few months, WWE has seen the ratings and viewership for both Monday Night Raw and SmackDown Live falling through the floor. Things are not going well at the moment and the change has clearly been noticed by WWE, as they have tried to change a variety of things on their shows. However, one of them has already been dropped.

According to Bryan Alvarez on Wrestling Observer Live, the move to make the third hour of Monday Night Raw feel “grittier” has been dropped after two weeks. The change included darkening the lights and changing the TitanTron, but the move was rarely referenced and little ever actually changed. There is no word on why the change was dropped or if it will be brought up again.

This was how the grittier time started. Check out Mick Foley introducing the idea: 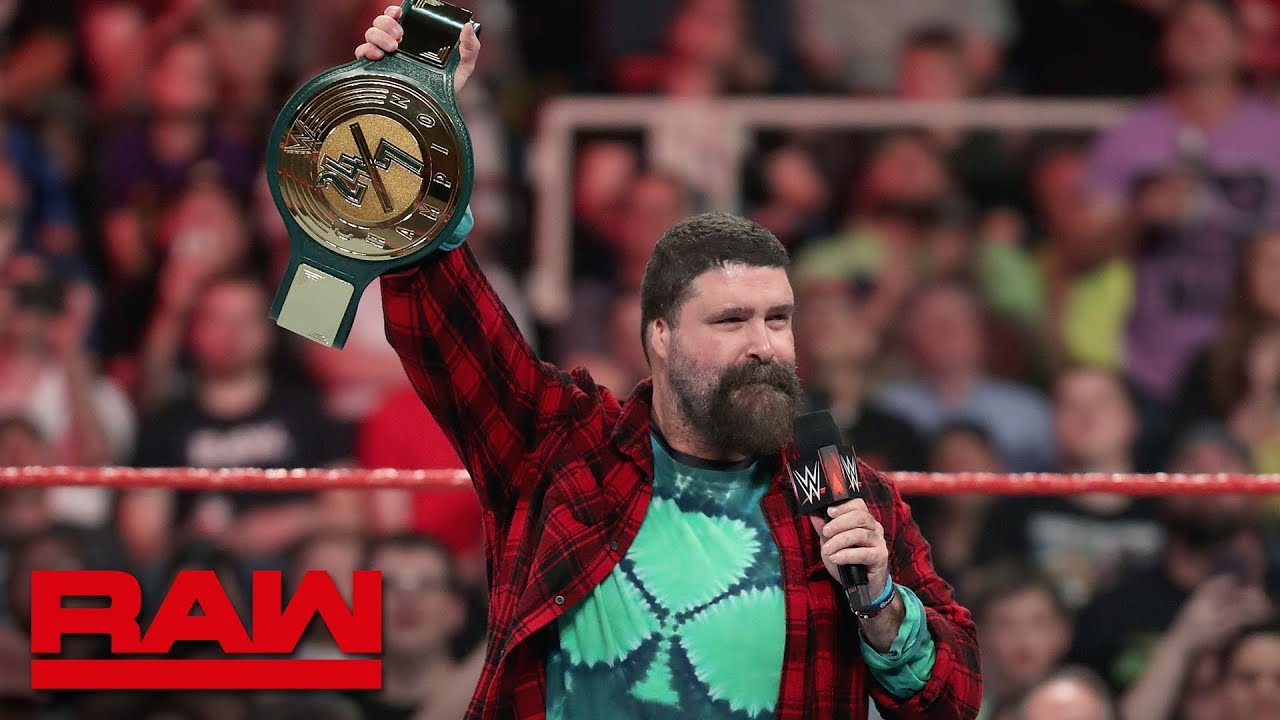 Opinion: I don’t know where to start as there are so many memories to go through. Like that time where it was changed and nothing happened and then it kept going and nothing happened. This was another idea that meant nothing and wasn’t likely to have much of an impact in the first place, as WWE continues to look for the quick way out instead of putting in the effort to make the shows that much better.

Did the change make any difference? What would make the show better? Let us know in the comments below. 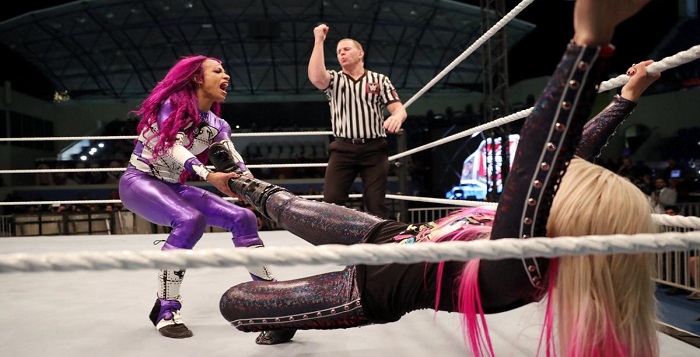