They seem to be available. There are only a handful of wrestling relationships that tend to work long term. Sometimes you see a pair of wrestlers who can make a romantic relationship last, but the ones that do tend to make for some rather well known pairings. Now it seems that one of those pairings has called it quits after a good number of years together.

Velvet Sky and Bully Ray have announced via Twitter that they have amicably agreed to split up. Both sent out tweets saying the same thing, with only their names being swapped out. They also said that this will be the only public comment either will make on the breakup. The couple had been together since May 2016 and had been been engaged at one point.

.@bullyray5150 & I have decided to part ways amicably. There’s no animosity and we will always be cool, and we wish each other well in life.
This will be the only public comment we make on the matter. ??

.@VelVelHoller & I have decided to part ways amicably. There’s no animosity and we will always be cool, and we wish each other well in life.
This will be the only public comment we make on the matter. ??

The two worked well together and apart. Check out their individual and team efforts: 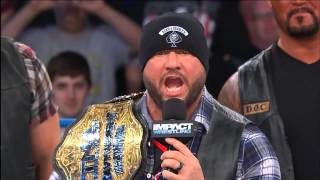 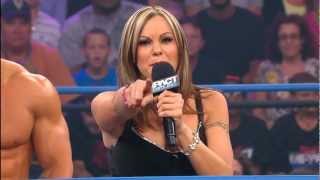 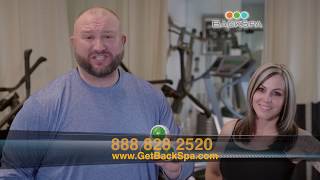 Opinion: I’m not sure what caused their split but they both seem to be ok with whatever happened. The two of them were together for a rather long time and seemed to be happy together, but if this is what they both want now then good for them. They were both rather good at what they did when they were given the chance and it would be nice to have either of them back for one more run.

What did you think of their individual careers? Which would you rather see get back in the ring? Let us know in the comments below. 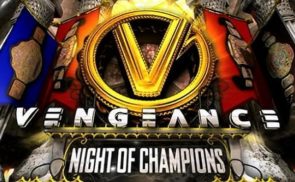