You Double Crossing Fink. Check Out The Biggest Backstabbers In Royal Rumble History.

Some friend you are. The Royal Rumble’s tagline has always been “every man for himself”. Back in 1989, the second annual Royal Rumble began with Tag Team Champions Demolition slugging it out to show just how much the two of them wanted to win the match for themselves. It started a tradition that has continued to this day. Sometimes it got very serious, and that’s what we’re looking at here.

Who needs to be family? Check out WWE’s latest Top Ten: 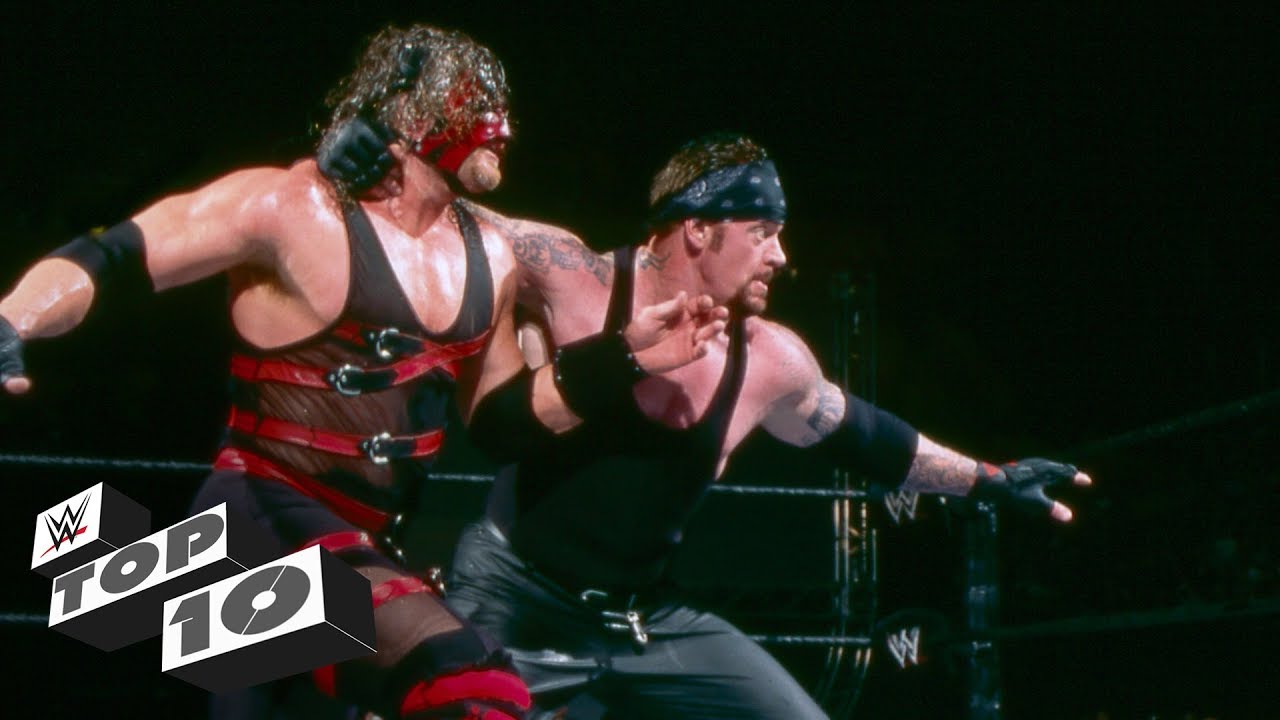 WWE has released a new Top Ten video, looking at Unexpected Royal Rumble Eliminations By Friendly Superstars. The list includes instances of people eliminating others that they considered friends, or perhaps even partners, at the time. Sometimes this would lead to a split between the two, but other times it would be accepted as something that just happens in a match like this.

Opinion: These are the kinds of moments that you might see coming but they still have an impact. The shock value can be incredible with someone looking like they’re stabbing someone in the back until you realize that it’s merely following the rules of the match. There’s nothing wrong with eliminating your partner in the Royal Rumble, though the partner might see things differently.

Which of these was the best? What did WWE leave off the list? Let us know in the comments below. 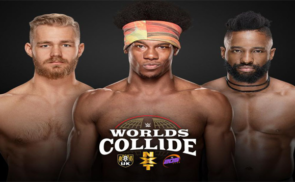 WWE Superstars Duke It Out in Worlds Collide Tournament; Here Are the Results So Far 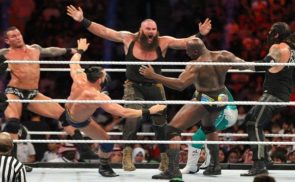 A Little Bit Of Trivia For You. Who Has The Most Royal Rumble Eliminations?