I guess they had something better to do. This year, WWE is trying a new concept with the Queen’s Crown Tournament. The tournament is the female version of the King of the Ring and will begin and end on the same day. This is the first time the company has ever run such a tournament and the first round has ended. It just might not be as popular as WWE expected for one specific reason.

The first round of the Queen’s Crown Tournament featured four matches, with the longest lasting 3:04. The four matches combined to last eight minutes and twelve seconds. By comparison, the first four rounds of the King of the Ring tournament lasted over thirty nine minutes combined. Any of the four matches would have been longer than the four women’s matches put together. The shorter women’s matches has led to some discontent backstage. The semifinals are scheduled to take place on the next editions of SmackDown and Monday Night Raw, with the finals on October 21 at Crown Jewel.

They have been good while they lasted. Check out some of the tournament: 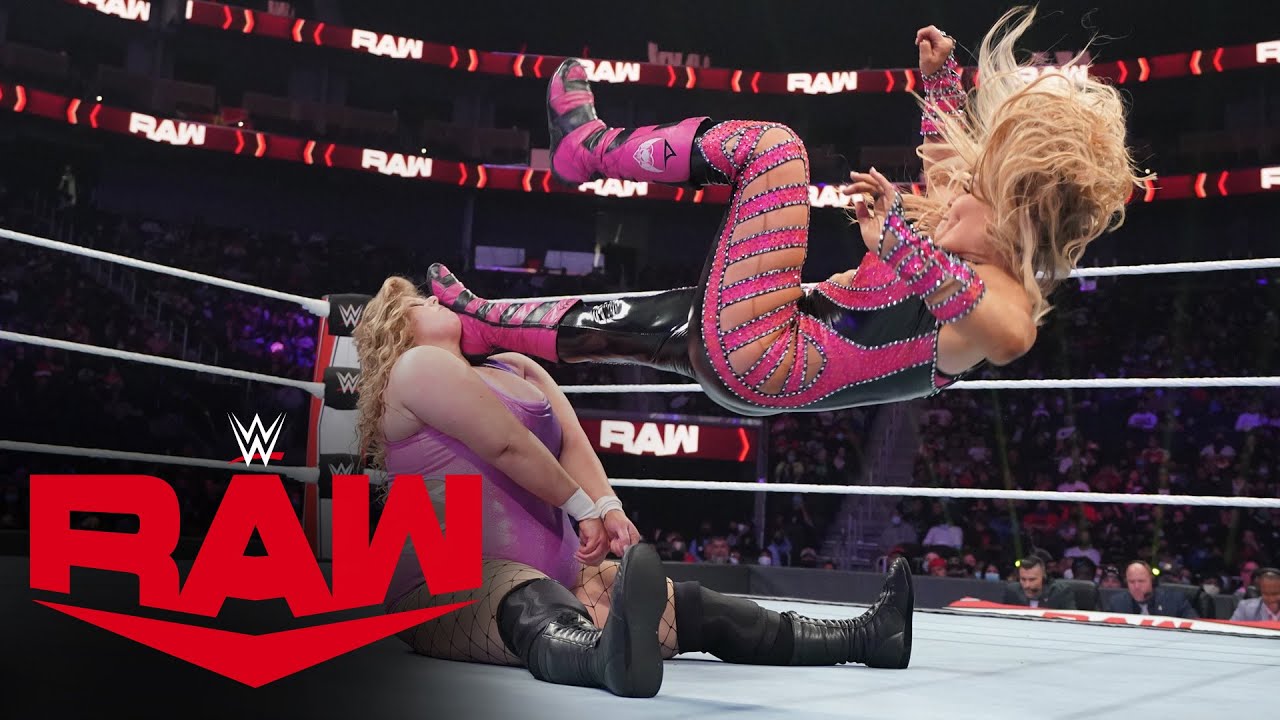 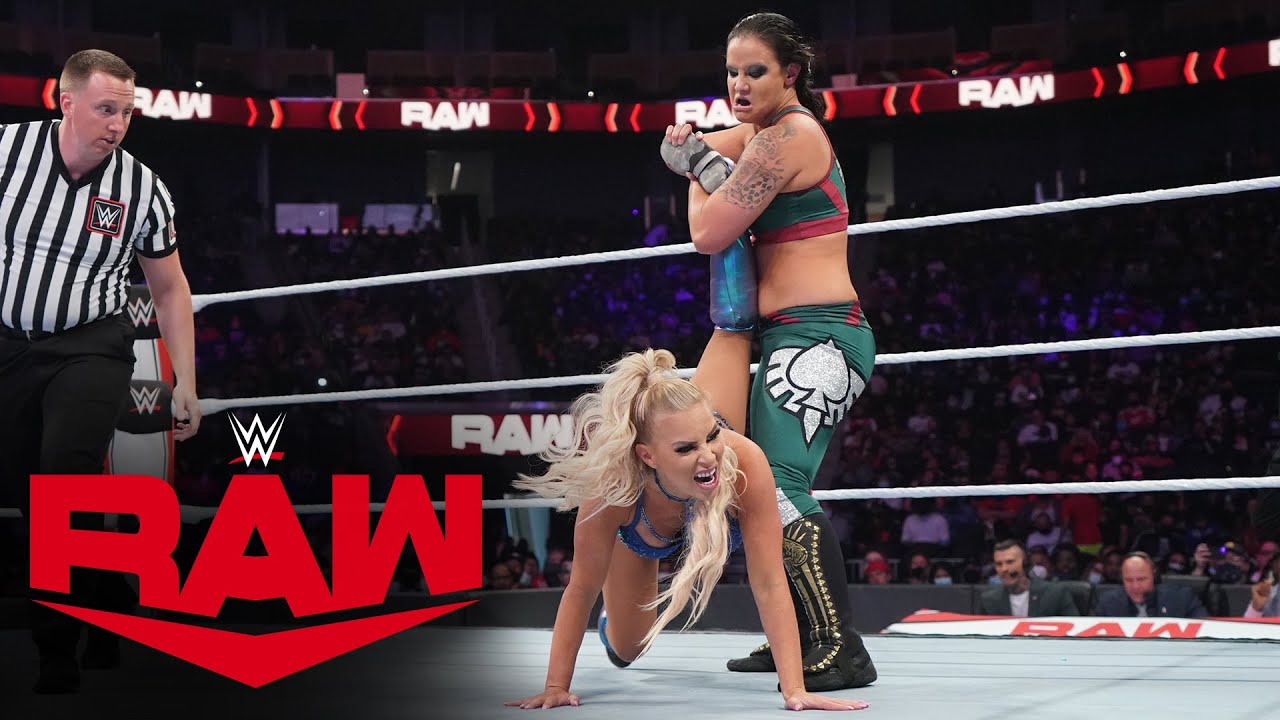 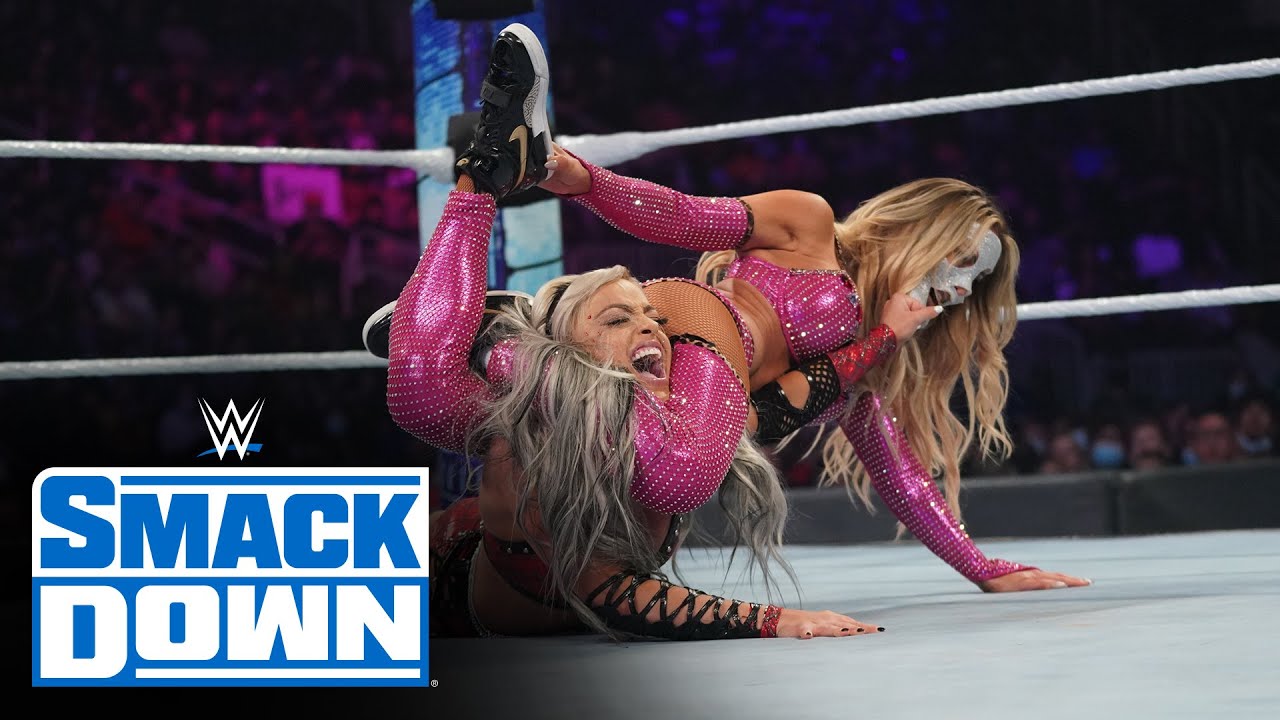 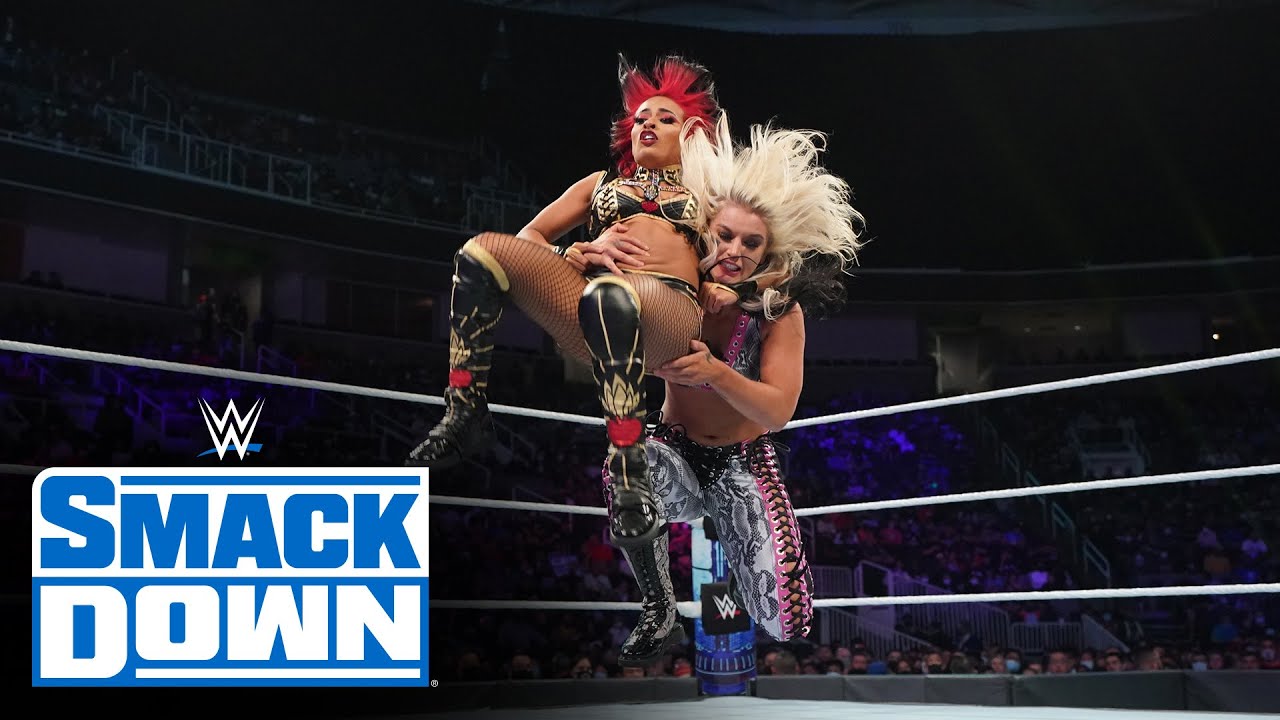 Opinion: I don’t get this one and it’s a shame to see this happen. While it’s great that the women’s division is getting a long overdue tournament of their own, this is hardly giving them a fair chance. Two of the matches have not even broken two minutes each. No matter how good you might be, you aren’t going to be able to do something with those restrictions. Maybe things get better with the next two rounds, but it is almost hard to believe at this point.

What have you thought of the tournament so far? Who do you see winning? Let us know in the comments below. 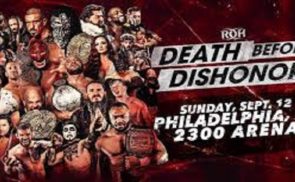 REVIEW: Death Before Dishonor XVIII: The Next Wrestling Show