Didn’t They Do Something Like This Before? Finn Balor Reveals How WWE Made Him Work During His Honeymoon

They really need to work on these things. WWE is the biggest wrestling company in the world and one of the biggest entertainment companies as well. While that can mean a lot of good things, it can also cause some problems with personnel. That was the case on CM Punk’s wedding day, as he was fired from WWE on the same day, which did not exactly make WWE look good. WWE claimed that it was a coincidence, and then they did something in the same ballpark again.

The NXT UK Twitter account recently sent out a tweet showing an offer of an autographed Finn Balor DVD. Balor himself responded to the tweet, saying that WWE had him sign 2200 of the DVDs while he was on his honeymoon and was then instructed to tweet about it. He then inserted an image suggesting that the wrestling business made him sick. Balor was married earlier this year and missed a few weeks during the summer, during which he possibly could have gone on his honeymoon.

Maybe this is why Balor needed to blow off some steam. Check out Balor’s recent heel turn: 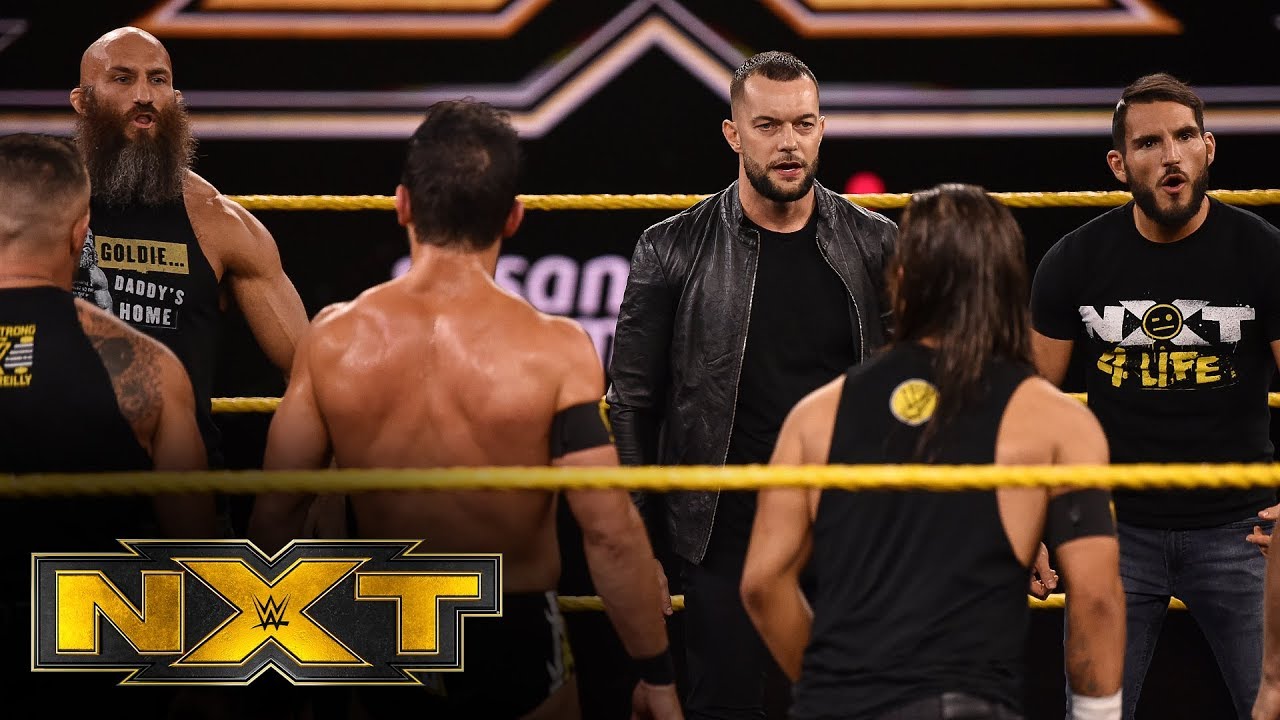 Opinion: Really? This was really necessary right then and there? You couldn’t have Balor show up to an event a few hours early and sign them there? Or sign them in a few different shifts? They really needed to have them sign them while he was away on his honeymoon? Unless I’m missing something, there was no need to have these signed at that exact time, but for some reason WWE felt that it was important enough to take Balor away from one of the most important times of his life. I get that WWE has to do a lot of business, but come on already.

How bad does this make WWE look? What is next for Balor? Let us know in the comments below. 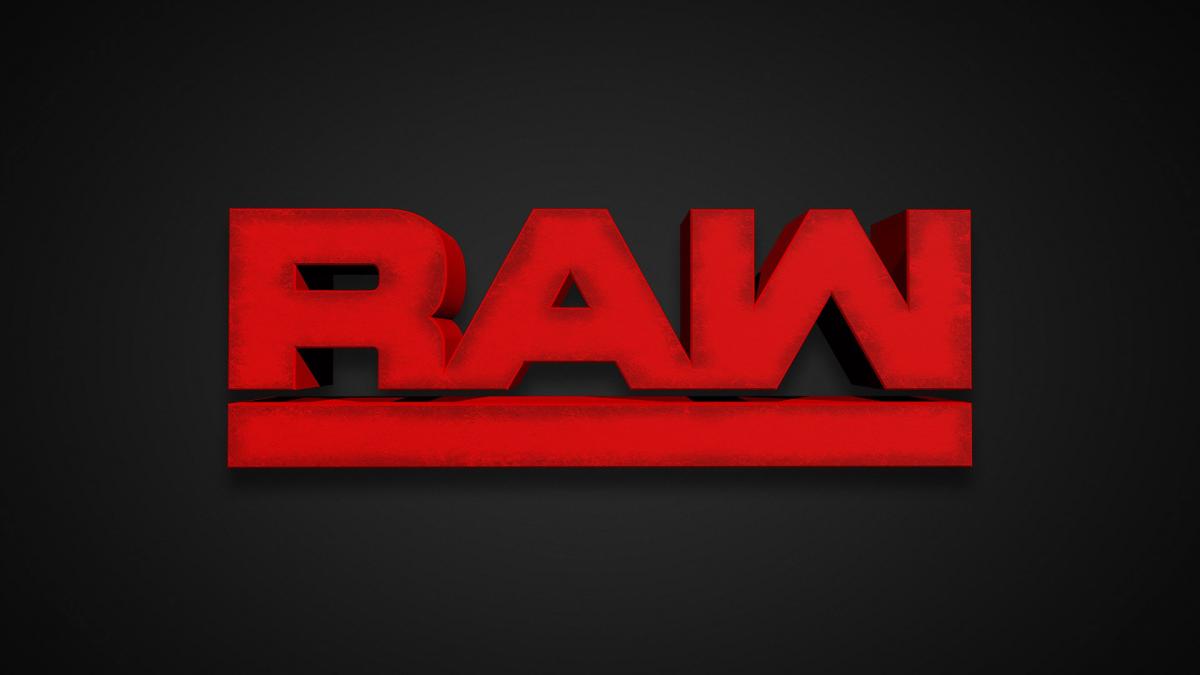 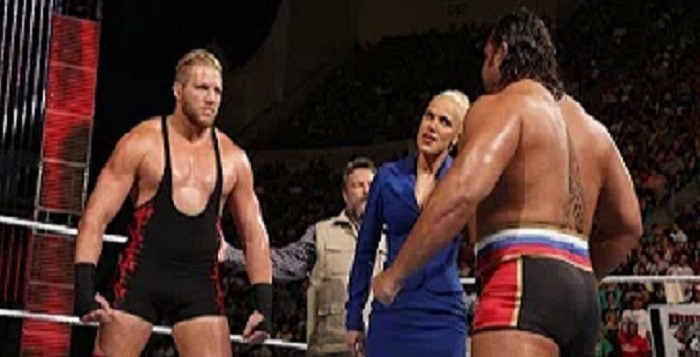 A Shot Across The Wrestling Bow! Jake Hager Tries To Lure Rusev To WWE Over Bad Storyline