He’s kind of a big deal. AEW officially debuted back in May 2019 after being announced earlier in the year. Their big signing to start was Chris Jericho, who has been a star in wrestling for over twenty years. Jericho was a huge get for the company and it is no surprise that he wound up as their first World Champion. He has meant a lot of the company but he is not going to be around forever. Now we might know a bit more about his future.

One of the most interesting things about the Monday Night Wars was seeing wrestlers jump from one company to the other. Whether someone wound up going to WWE, WCW or ECW, there was always the feeling that you might see a big surprise take place. That might not be as strong of a possibility today due to the way contracts are written, but it still happens every so often. It might even happen with WWE and AEW.

According to Wrestling Observer Radio, Jericho’s current AEW contract expires in late 2022 and there is a chance that he could return to WWE. This comes after Jericho was announced as a guest on an upcoming edition of Steve Austin’s Broken Skull Sessions on the WWE Network. Jericho, who is fifty years old, has given no indication of what he will do when his current contract expires.

Jericho has been a big deal in both companies. Check out some of his better time in each: 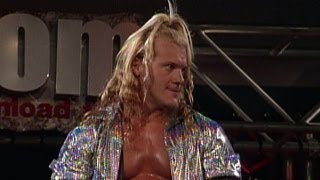 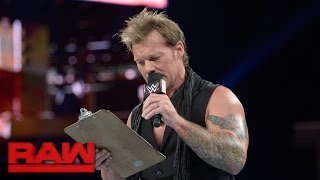 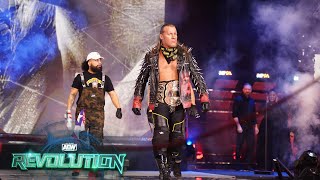 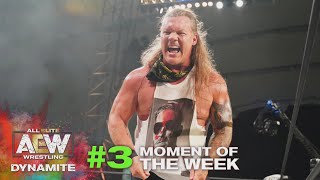 Chris Jericho Sends a Message to Orange Cassidy, or Did He? | AEW Dynamite, 9/2/20