Of course we can have more content. There is a lot of WWE programming and some of it doesn’t event have to do with wrestling. If there is one thing WWE seems obsessed with doing, it is producing content that is only related to wrestling. You’ve seen it with all kinds of reality shows, competitions and more. Now, they’re trying it again with some major star power included.

According to Deadline.com, WWE Studios and Critical Content will be producing a new unscripted series called Fight Like A Girl. The show will feature Stephanie McMahon in every episode, along with another WWE Superstar. Each episode will feature a young woman who is dealing with a personal problem and will train at the Performance Center in an attempt to transform themselves. The show will be airing on the Quibi video platform at an undetermined date.

McMahon has done a lot of things in WWE. Check out one of them: 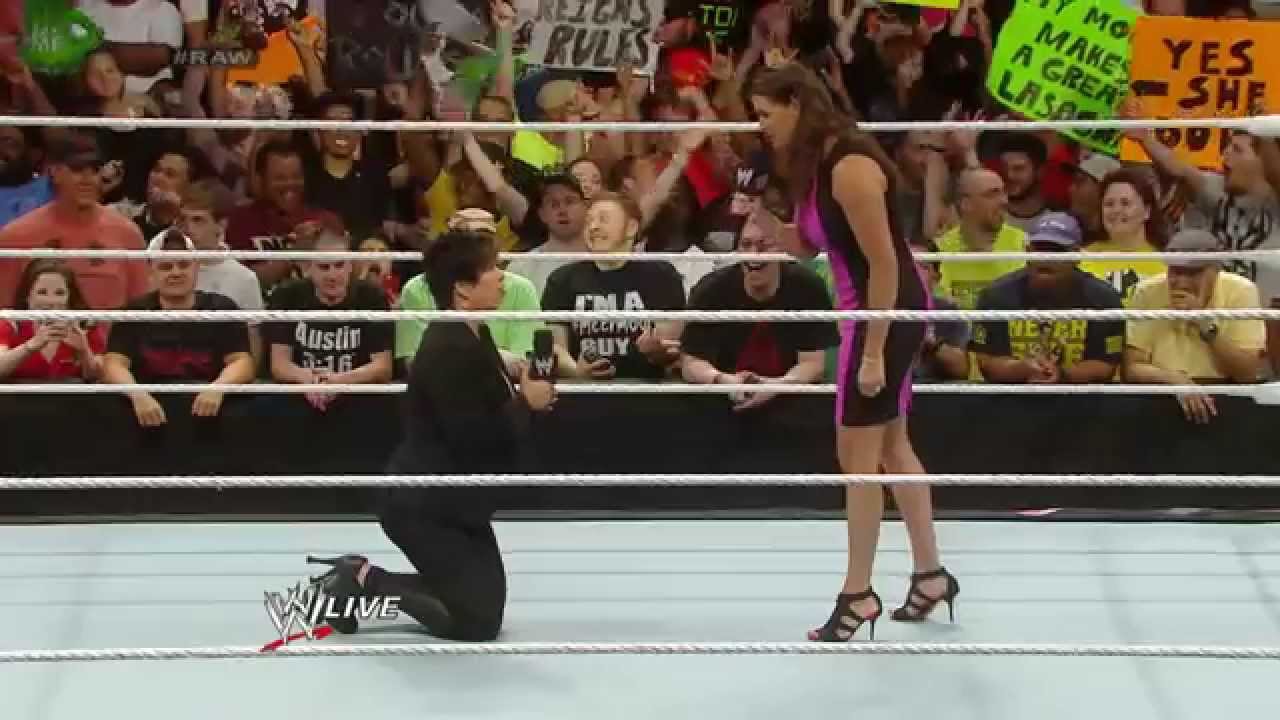 Opinion: I’m not sure what to expect from this show but it doesn’t sound like something that is going to have the longest shelf life in the world. McMahon is someone who seems like a rather sweet and even inspiring person when you take her out of the wrestling ring. Hopefully the show does well and helps some people, but I’m not sure how well it’s going to do overall.

Do you like the sound of the show? How well will it do? Let us know in the comments below.

Up And Down. Another WWE Superstar Is Heading Back To NXT. 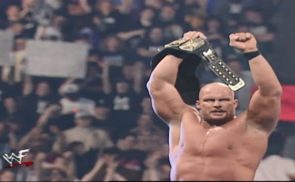