There’s your power couple. Relationships in wrestling are a complicated issue as wrestlers are the kind of people that only wrestlers can understand. They have such a complicated schedule and who else is going to get how that works? Therefore, it isn’t surprising when you see wrestlers getting together with each other. Now, we’re ready for another big time wrestling wedding.

You never know when you might see a new wrestling couple get together. Sometimes these things are out of nowhere but good for the two of them if they find someone who makes them happy. Some of these relationships are a little more complicated than others in wrestling, but wrestling on the same brand in WWE would seem to make things a lot easier. Hopefully that is the case here.

On December 31, Andrade announced that he and Charlotte were engaged to be married with a tweet saying “She said si”. Charlotte followed it up with a tweet of her own simply saying “si”. The two both perform on the Monday Night Raw brand in WWE, where Andrade recently won the United States Title. Charlotte was previously married to NWA wrestler Thomas Latimer, who was previously known as Bran in Impact Wrestling. Both WWE.com and Ric Flair have responded to the news.

Congratulations To My Beautiful Daughter @MsCharlotteWWE And An Awesome Young Man @AndradeCienWWE On Their Engagement! So Happy, So Proud! What A Way To Start 2020! pic.twitter.com/W6wt1TdBbc

They’ve both been in action lately. Check out what they have been up to: 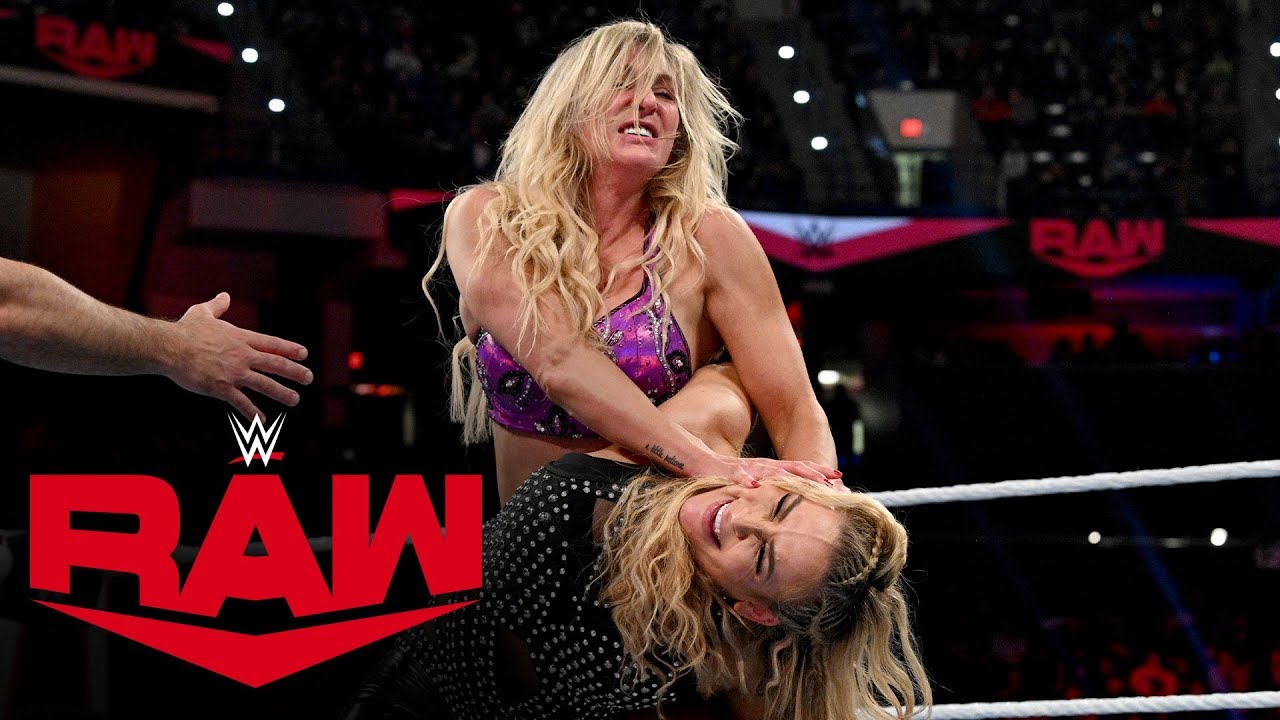 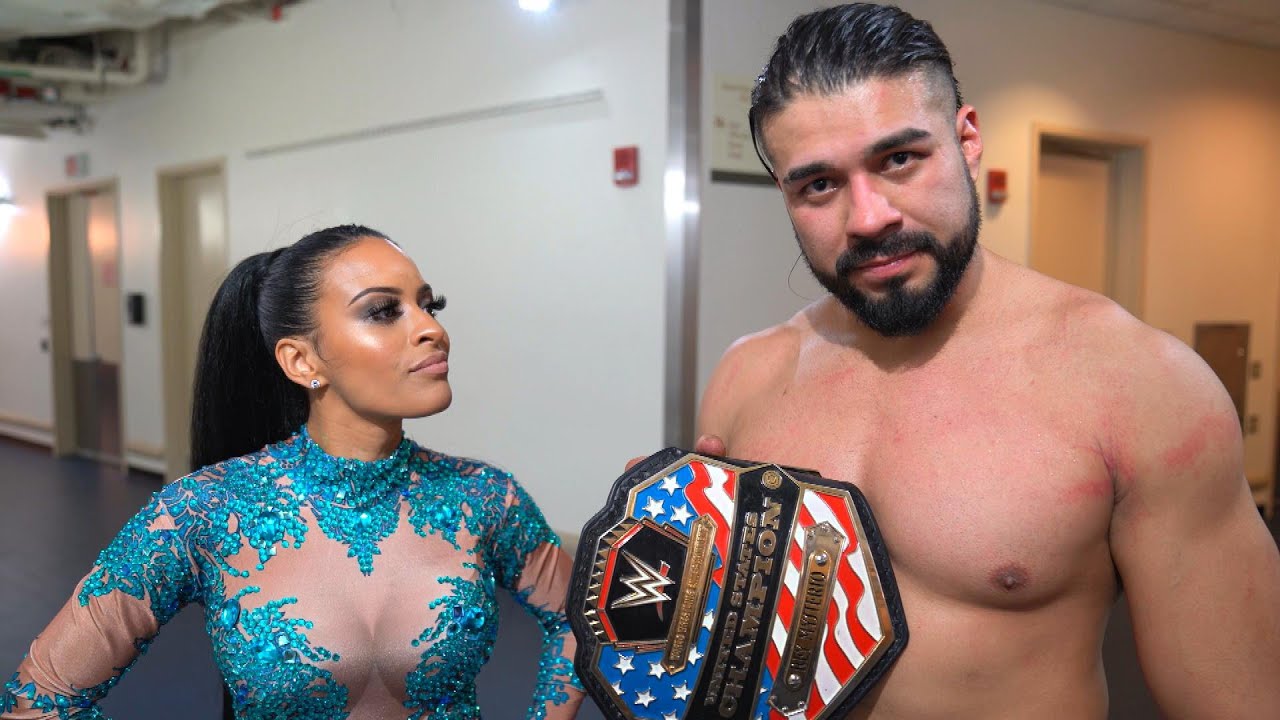 Opinion: Good for them. This is the kind of thing that you don’t get to see too often in wrestling and hopefully the two of them make each other happy. That’s what you need in life and the fact that they’re on the same brand and both having some success should bode well for them. Hopefully this works out for both of them and they’re together for the rest of their lives, which is the best anyone can ask for.

Which of the two has the brightest future? Who is the best ever on screen wrestling couple? Let us know in the comments below. 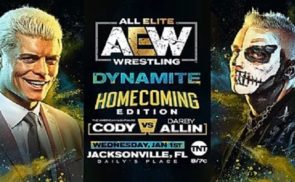 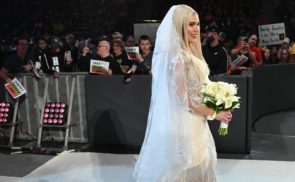