Here Comes The Next One. Another WWE Star Is Considering An MMA Run, And This One Might Surprise You.

According to F4WOnline.com, Jack Gallagher has been in talks to sign with Bellator MMA as a mixed martial artist. No deal has been made though there is interest on both sides. There is no word on how such a contract would interfere with Gallagher’s WWE deal. Gallagher has some experience in mixed martial arts, having participated in two amateur fights with a 2-0 record.

This isn’t standard MMA. Check out Gallagher in action on 205 Live: 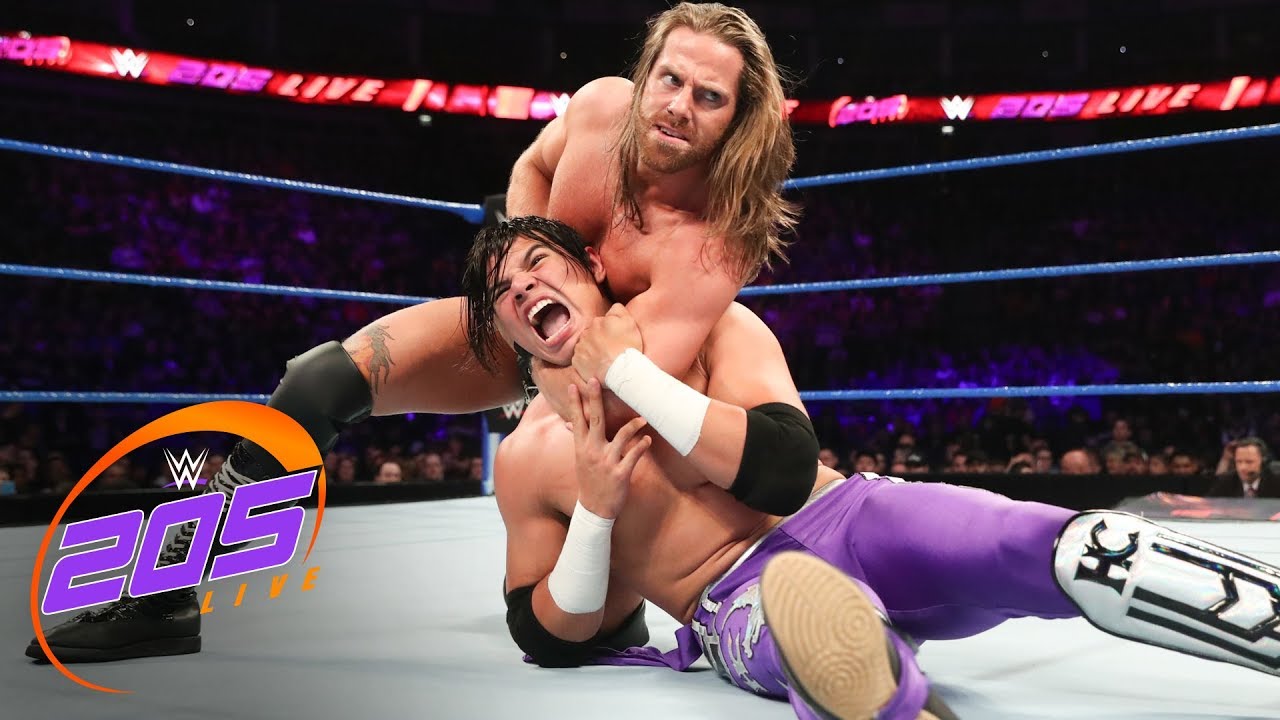 Opinion: I mean, sure why not. Gallagher clearly has some skills in this area and maybe he could do something in mixed martial arts. His time in WWE has been hit and miss so far, but if he wants to do something like this and can get the contract situations figured out, go for it. Maybe he can even do something more successful in MMA than he has in wrestling, though he’s certainly not bad there either.

Would Gallagher be successful as a fighter? Will he ever break through in WWE? Let us know in the comments below. 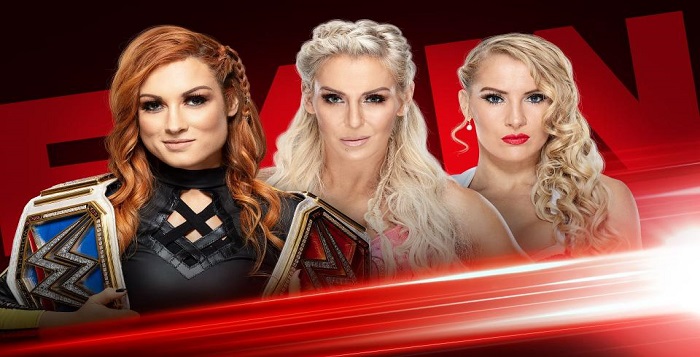 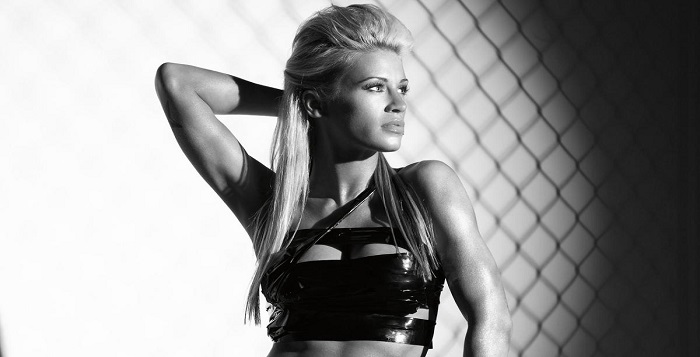