You have to start somewhere. There are a lot of wrestlers on WWE’s roster, which might be the deepest in the world. With so many names from all around the world lining their various rosters, you can only have so many spaces for so many people. Sometimes someone gets to move up (or down) from one roster to another and that was the case again this Tuesday night.

During this week’s 205 Live, NXT talent Kushida made his main roster debut when he appeared as Jack Gallagher’s mystery partner in a tag match. Kushida and Gallagher teamed together to defeat Akira Tozawa and Brian Kendrick, with Kushida using the Hoverboard Lock for the win. There is no word on if Kushida will be appearing on 205 Live going forward.

That’s how you debut. Check out Kushida’s first match in Madison Square Garden: 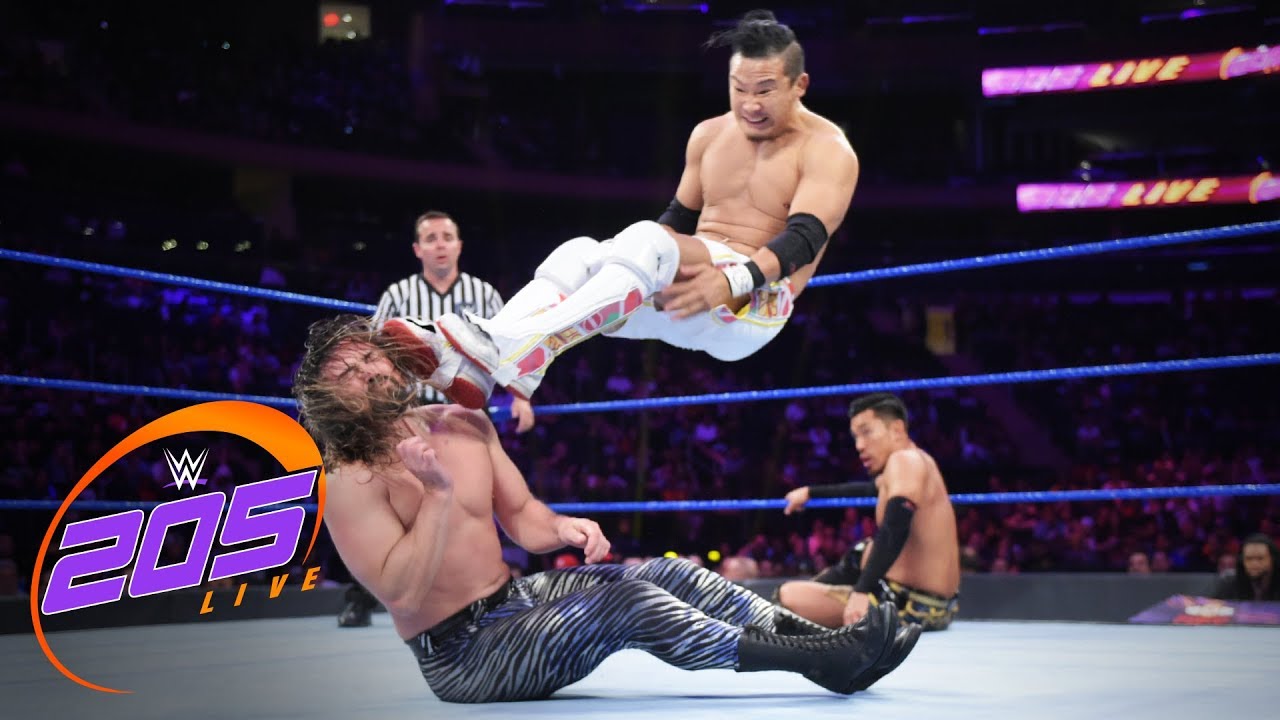 Opinion: I’ve been a Kushida fan since his New Japan days and it was nice to see him debut on NXT. That being said, he hasn’t done much since arriving on the show so it was cool to see him move up to the main roster show, even if it was just for one night. At least he got to work in the Garden for a night, which is more than a lot of wrestlers get to do in their careers.

Has Kushida impressed you so far? What do you see him doing in NXT? Let us know in the comments below. 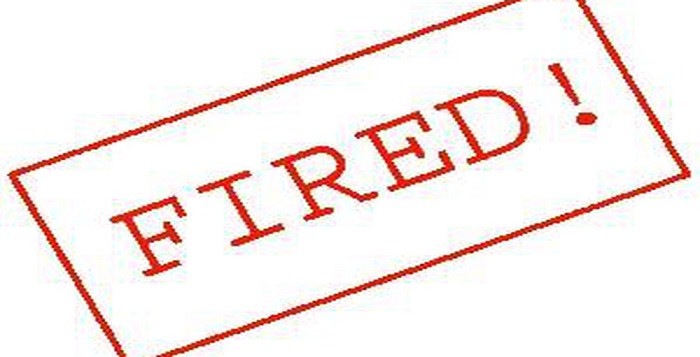