I think it’s safe to say that we are all wrestling fans. There are only so many things that we haven’t seen in one way or another and that can cause some feelings of being jaded every now and then. Of course the same stories are going to come up every now and then because there are only so many ways you can tell a variation of the same story over and over again. Wrestling companies can try to mix things up a bit, but what happens when the whole thing stops making sense unless you give the stories a heck of a lot of leeway?

That’s where it seems that we are now with the brand vs. brand vs. brand Battle Of The Matching T-Shirts. I know the story makes sense when you look at all of the parts, but how many parts do you have to look at to really make it work? That was on full display this week on Monday Night Raw and the previous SmackDown, which is where everything starts to fall apart. Today we’re going to take a look at the big picture of the whole thing and why the thing is WAY more complicated than it needs to be.

So what is the big idea of the whole situation? Well in short, it would be the idea of the three shows fighting it out to see which one is the best. What makes them the best? Well in this case that would be something as simple as winning….and that’s where it starts to fall apart. There are going to be several interpromotional matches on Sunday and in theory, the show with the most wins is crowned the victor. Now the fact that there are five interpromotional matches and three brands might make this seem a little more difficult than it is, but that’s just because they didn’t really think this through.

This, but on pay per view: 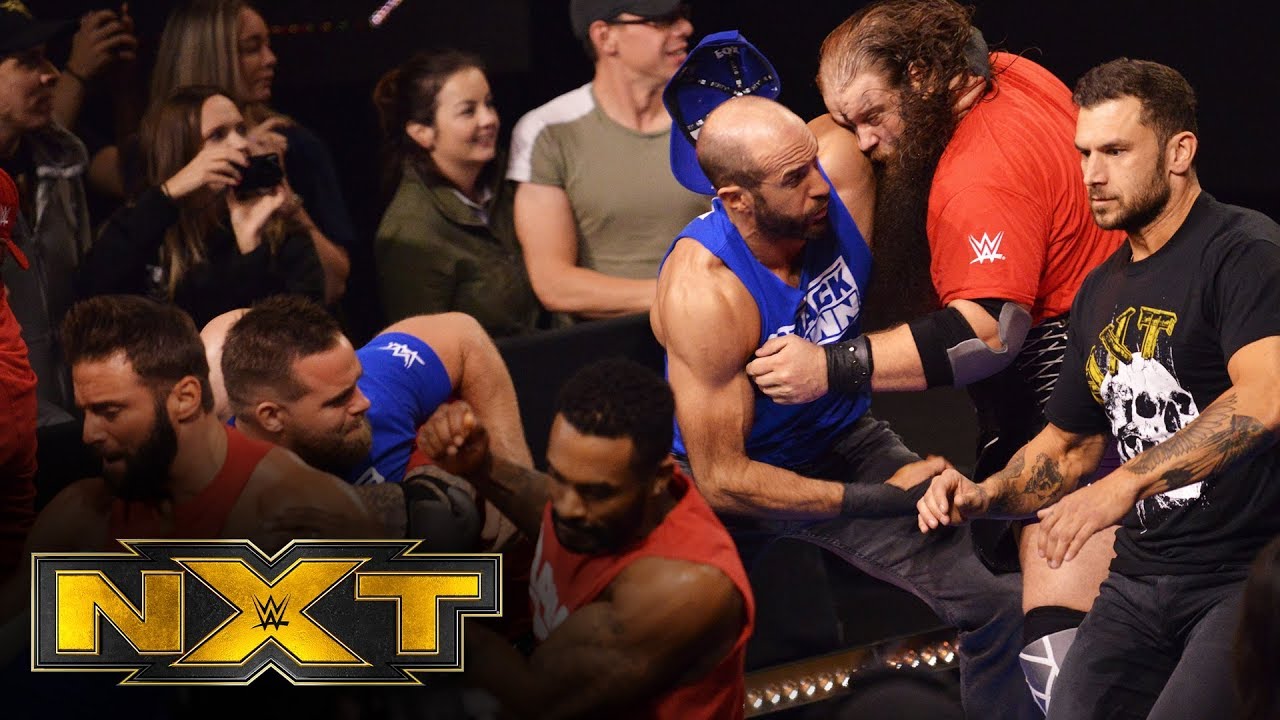 For the sake of argument, let’s say someone does win three matches and is considered the best. Well which matches did they win? Are you considered the best brand if your tag team, midcard and non-champion women win their matches? That’s what passes for the best promotion of the three? If that’s the official way they’re determining the best, I supposed it’s good enough to make sense, but I’d certainly call that one a flimsy definition at best.

So now we have a winner. And their grand prize is…..bragging rights! Yes they now get to call themselves the best brand while both brands get to move on with nothing else really changing for them, because as is the case every year: the battle for brand supremacy begins in late October and is forgotten about by December at the latest. That has been the case with the two brand version and it is going to be the case with the three brand version as well.

That’s one of the biggest problems for this whole thing: there is no prize for the winners or the winning team, other than bragging rights for their brand. Maybe that means something in NXT’s case, but why would SmackDown or Monday Night Raw care even slightly about being better than the other show? They are not in direct competition with the other except for one night a year (and on Saudi Arabia shows, the Royal Rumble, probably Tribute to the Troops and various other special occasions but we’ll still call it once a year because it makes for easier marketing) so what difference does it really make?

It isn’t hard to come up with a prize for the winners. The survivors on the winning side get title shots. The winning brand gets the #30 entrants in the Royal Rumble. Maybe they get to select some wrestlers to join their brand. These ideas aren’t hard and they aren’t difficult to figure out. Instead, they get bragging rights and a trophy, which is likely to be broken. Why not just give them some big fake check while you’re at it? This shouldn’t be hard, but WWE would rather take the complicated route with no prize of note included because….well that’s as good as they’re willing to come up with for the thing. 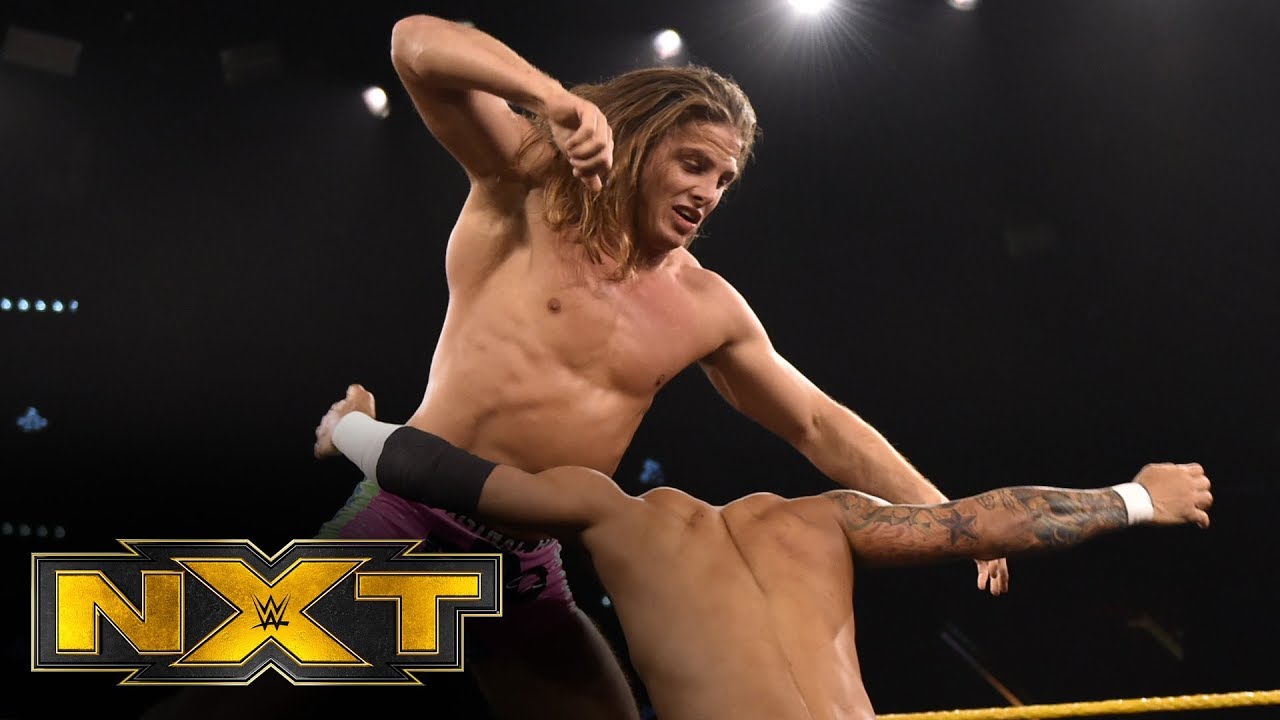 Then there is the other problem with brand supremacy: regarding Monday Night Raw and SmackDown, why in the world should the wrestlers care about which show they were on? The rosters were literally put together by unnamed executives about six weeks ago. Why should Seth Rollins care that much about Monday Night Raw or Roman Reigns about SmackDown? It is a case where the main answer is “because the script says so” and that is not something that is going to draw in so much interest.

Then you have the matches themselves. With all of the champions in the triple threats and the rest of the wrestlers in the triple threat elimination matches, you don’t have a lot of room to maneuver. You have forty five wrestlers in five matches, none of which are going to be a singles or even a regular one on one match. That is something that is going to lose its charm in a hurry, if nothing else due to how long we are going to spend on entrances alone during the show.

Finally, and quite possibly the most important of all, is how confusing this must be for fans who have not been paying watching the shows as of late. Something as big as the NXT invasion should be used to draw in fresh fans who have not been around in a long time. Well now you have to explain all of these things and throw the fans into the deep end straight out of the gate.

This isn’t something that is way too complicated to explain, but it is more complicated than it needs to be. They really can’t just set something that is simple, to the point, and lets the wrestlers wrestle? Or at least lets Monday Night Raw and SmackDown remember that they are supposed to be fighting each other more than a week before the show is taking place (Was it just me or did it seem that Monday Night Raw and SmackDown were fighting off NXT instead of the three way feud it was supposed to be?). It’s a big problem when you are promoting the show as one idea and then executing a completely different situation.

Then again it can be this great: 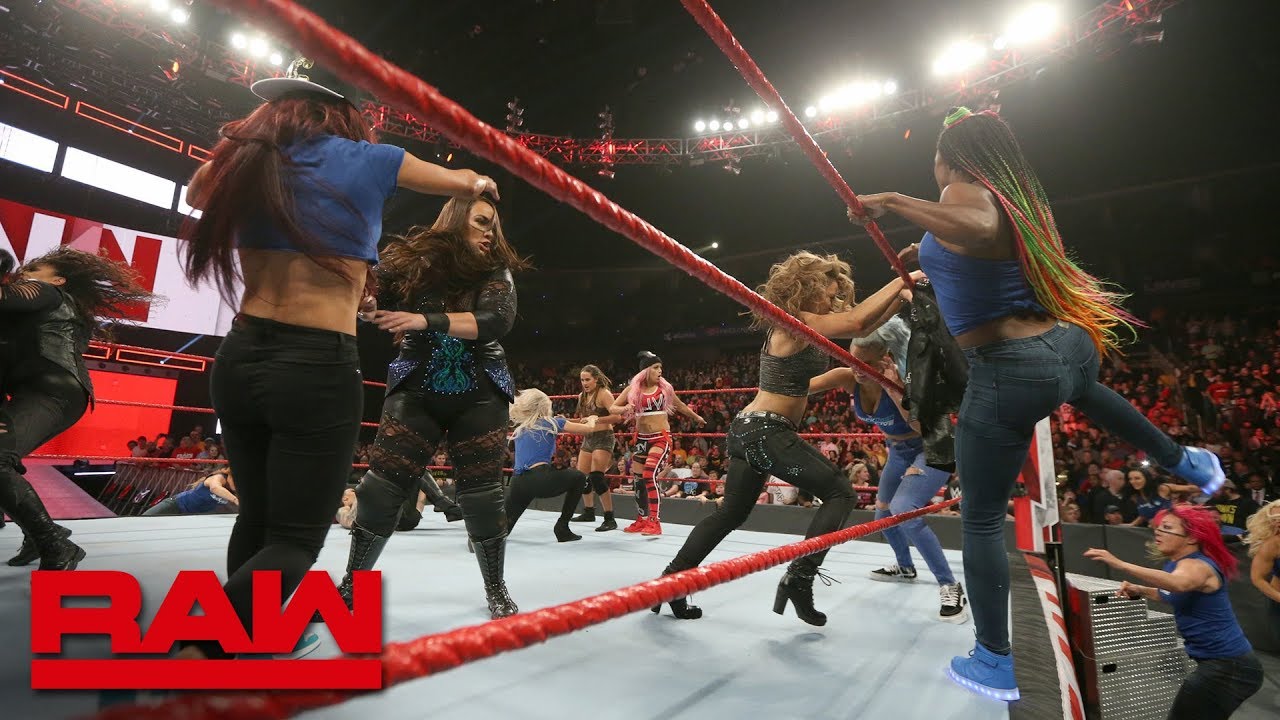 It isn’t like making the Brand Supremacy battle matter is all that complicated but for some reason WWE has managed to turn it into such a mess that it is more interesting to poke holes in everything they are doing than actually keep track of the story. There have been some cool moments in there but I would much rather have something that cuts out all the nonsense and builds up the individuals a little bit more.

Maybe someone doesn’t care about the brand but is fighting for something else. Maybe there is a prize for the winner/winners. Maybe the brand gets something for beating the others. Maybe the worst of the three has to give up something. Maybe there is some kind of a personal situation. Any one of the these things could be elaborated on and turned into something worthwhile but instead we are getting the overly complicated version that we have seen in two brand form for years.

Survivor Series is going to be a solid show. With all of the talent that they have on the card, that is almost a guarantee. However, it is also going to be a show that could have been built up better had it not been the same story (albeit with three teams instead of two) that we have literally seen for years now. This has been all we’ve seen for years now and it would be nice to have something different. If that isn’t in the cards, at least make the story something that could draw some fans in. I’m not sure how much longer WWE can survive without them. 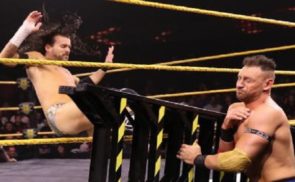